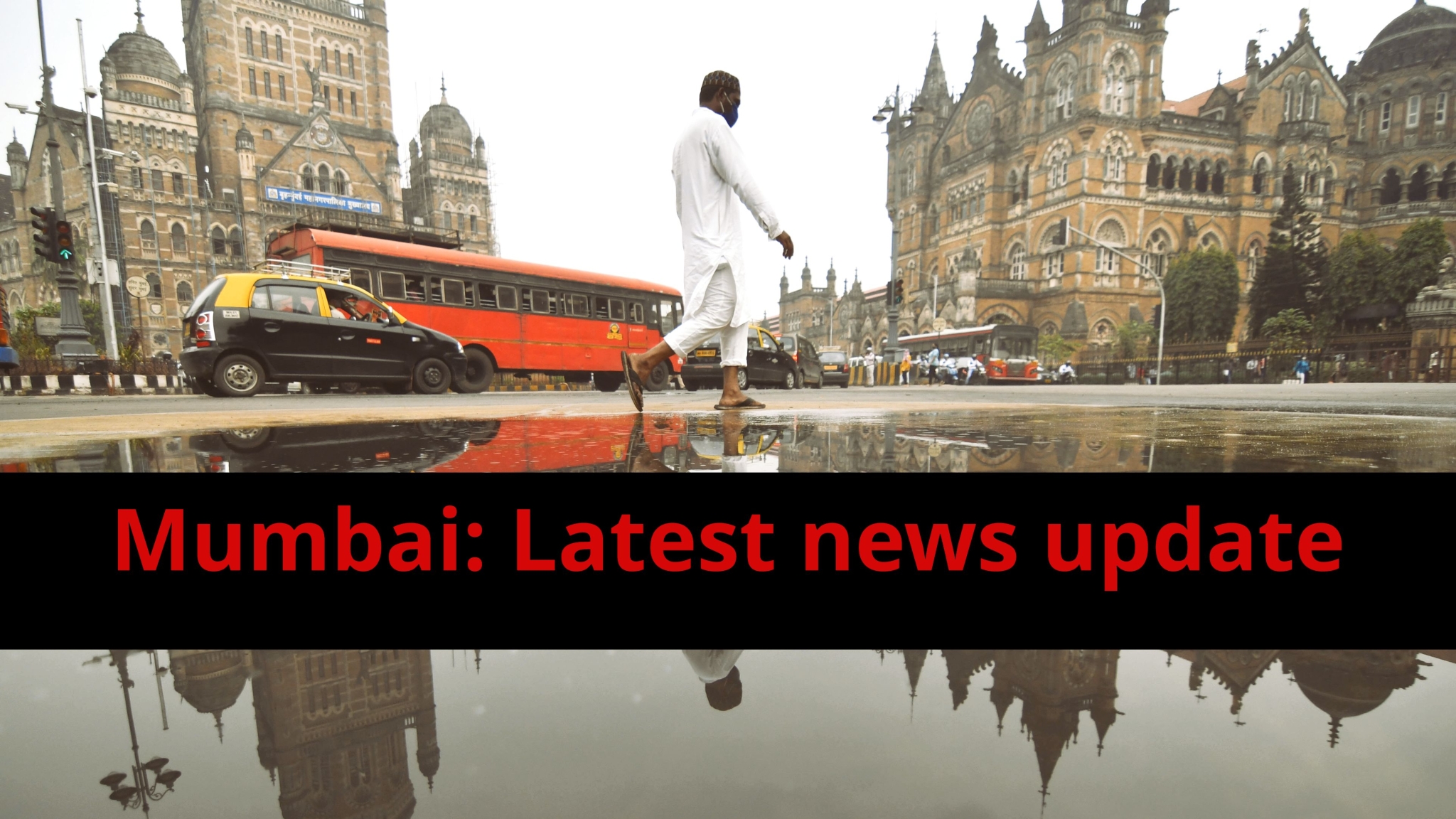 Police have filed an extortion case against Mumbai Deputy Commissioner of Police Akbar Pathan and two other cops, one of them arrested for the killing of businessman Mansukh Hiran, on a complaint by a man who is an accused in a cheating case, an official said on Thursday.

The complainant, Gurusharan Singh Chavan, faces a cheating case lodged at the Andheri MIDC police station in suburban Mumbai last year. He is one of the accused in a criminal case related to cheating people on the pretext of selling a "rice puller" metal device, claiming it had magical properties to pull rice out of grains, police said.

The extortion FIR against Pathan and the two others was registered by the Amboli police on Wednesday on orders of the metropolitan magistrate's court in Andheri, the official said.

Mumbai | 22 inmates of an orphanage in the Agripada area have been found positive for COVID19. Out of 22, 4 children below 12 years of age shifted to Nair Hospital. All persons are stable: Brihanmumbai Municipal Corporation

We have directed district collectors and local authorities that vaccination for teaching and non-teaching staff must be completed by 5th September: Maharashtra Health Minister Rajesh Tope

The Mumbai police's crime branch has arrested a couple for allegedly possessing and attempting to sell the horns of a sambar deer, an official said on Thursday.

Acting on a tip-off, the unit-4 of the crime branch along with forest officials laid a trap near an Ayurvedic hospital in the central suburb of Sion (east) on Wednesday evening, the official said.

The police intercepted the couple who arrived in an autorickshaw with a white carry bag, and found two horns of a sambar deer in their possession, he said.