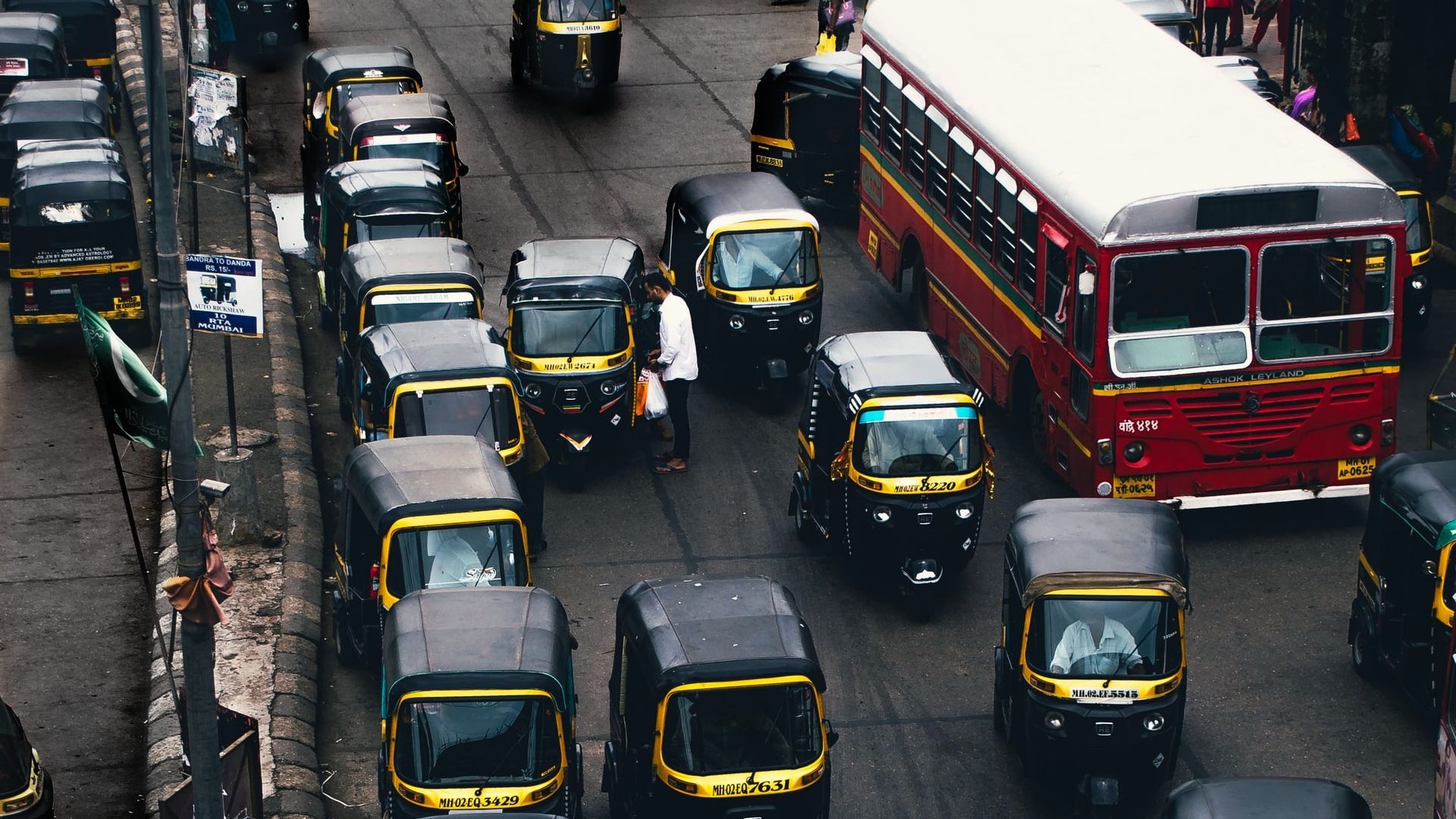 Sukesh Chandrashekhar case: According to ED charge sheet, the statement of Jacqueline Fernandez was recorded on Aug 30 & Oct 20. Fernandez said she received gifts viz. 3 designer bags from Gucci, Chanel, 2 Gucci outfits for gym wear, as per the charge sheet

In the upcoming Maharashtra Assembly session, we will discuss the climate change situation with state MLAs. Climate change is a crucial issue not just for Mumbai or Maharashtra, but for the entire world: Aaditya Thackeray, Maharashtra Environment Minister

Five people injured after the lift of a building collapsed in Andheri (East) area of Mumbai, says BMC

Mumbai NCB begins raids at four locations - two in Dongri and one each in Andheri & Bandra after MD drugs were seized at Mumbai airport on Saturday. The drugs were being dispatched to Australia via courier; one person was detained: Narcotics Control Bureau (NCB)

Mumbai Congress president Bhai Jagtap on Monday moved the Bombay High Court with a plea seeking a direction to the Maharashtra government to grant permission for the party's scheduled rally at the Shivaji Park in central Mumbai on December 28.

The errant motorists flouting traffic rules will now start losing sleep over hefty fines as the Mumbai Traffic Police will adapt the state government's notification which states the stipulated revised compounding fines according to the Motor Vehicle (Amendment) Act. The drive to hike the fines was with a view to road safety and ensuring that traffic discipline is maintained in the city.