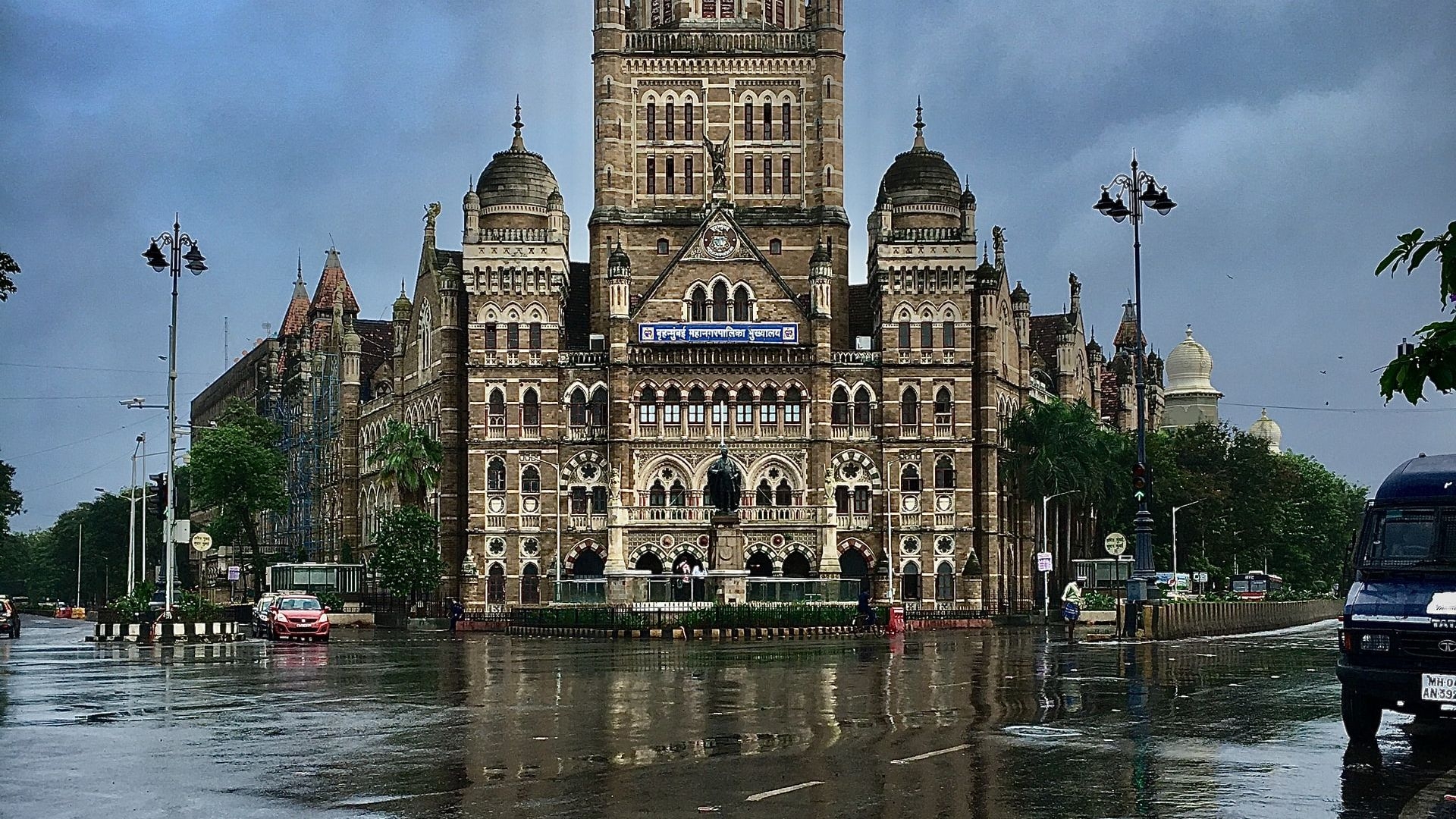 Maharashtra Chief Minister Uddhav Thackeray on Wednesday ordered "speedy vaccination" against coronavirus as the state cabinet expressed worry over the rapid spread of the Omicron variant across the world, an official statement said.

At a cabinet meeting, Thackeray instructed officials to ramp up vaccination, especially in areas where the proportion of inoculated persons in the eligible population is low, it said.

The New Durbar Hall inauguration event in Maharashtra which was to be attended by President Ram Nath Kovind as the chief guest is cancelled due to unforeseen circumstances: Maharashtra Raj Bhavan Sources

The planned inauguration of the new Durbar Hall at Raj Bhavan has been postponed, Maharashtra Governor Bhagat Singh Koshyari said. The decision was taken in the wake of military helicopter crash: Raj Bhavan

A sessions court on Wednesday denied bail to two officials of the Criminal Investigation Department (CID) of Maharashtra Police, arrested in an extortion case registered at the Marine Drive police station here.

Police inspectors Nandkumar Gopale and Asha Korke, both earlier posted in the city crime branch, had moved the sessions court here after a magistrate denied him bail

Adani group-owned Mumbai airport on Wednesday said it is working with testing labs and other partners to explore the possibility of further lowering the charges for rapid RT-PCR test.

This comes a day after the Maharashtra government reportedly raised with the central government the issue of high charges for coronavirus testing at the airport.

The private airport operator had on December 4 announced reducing the rates for rapid RT-PCR test at its facility to Rs 3,900, from Rs 4,500 earlier.

Strike continues but MSRTC says more than half depots are functional

As many as 135 of 250 bus depots of the Maharashtra State Road Transport Corporation (MSRTC) partially functioned on Wednesday, the corporation said, as the ongoing strike of its employees continued.