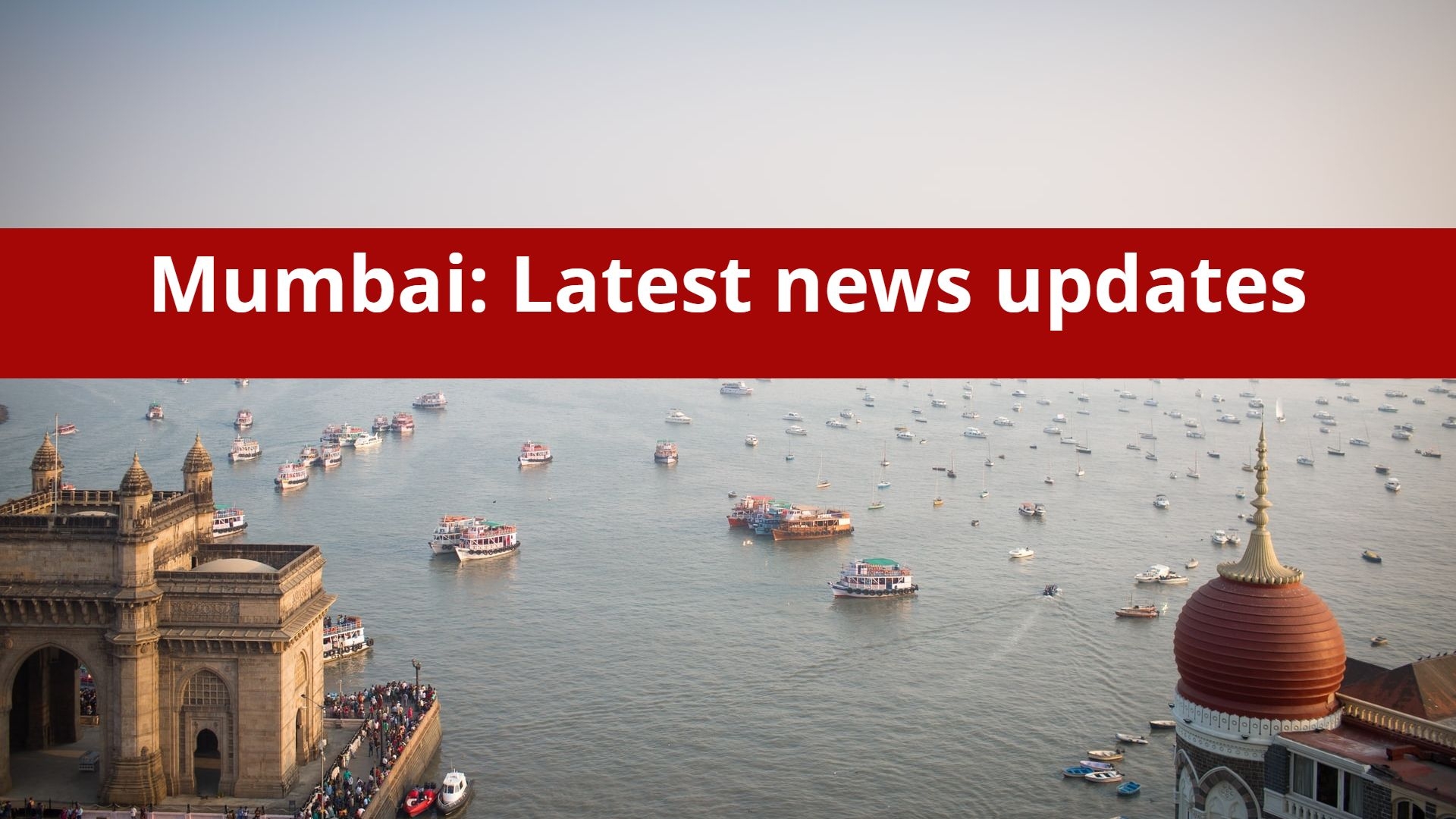 In a shocking claim, a former Mumbai Police officer has accused the ex-DIG of the Anti Terrorist Squad, Param Bir Singh, of allegedly taking a phone recovered from Pakistani terrorist Ajmal Amir Kasab after the 26/11 Mumbai terror strikes 13 years ago.

Retired Assistant Commissioner of Police Shamsherkhan Pathan met and submitted a letter on July 26 to Police Commissioner Hemant Nagrale and demanded that Singh should be booked under terror charges for his 'anti-national act'.

The Justice K U Chandiwal commission was formed in March this year to probe the allegations levelled by Singh, a former Mumbai police chief, against Deshmukh, an NCP leader.

On Thursday, the commission had warned that if Singh did not remain present, he would face the execution of the bailable warrant issued against him.

"Permissible action will be taken as per the police service rules. Further decisions will be taken after speaking to the Chief Minister," said Patil.