LIVE Mumbai: Latest updates - Param Bir Singh may have left country either before LOC or on forged passport 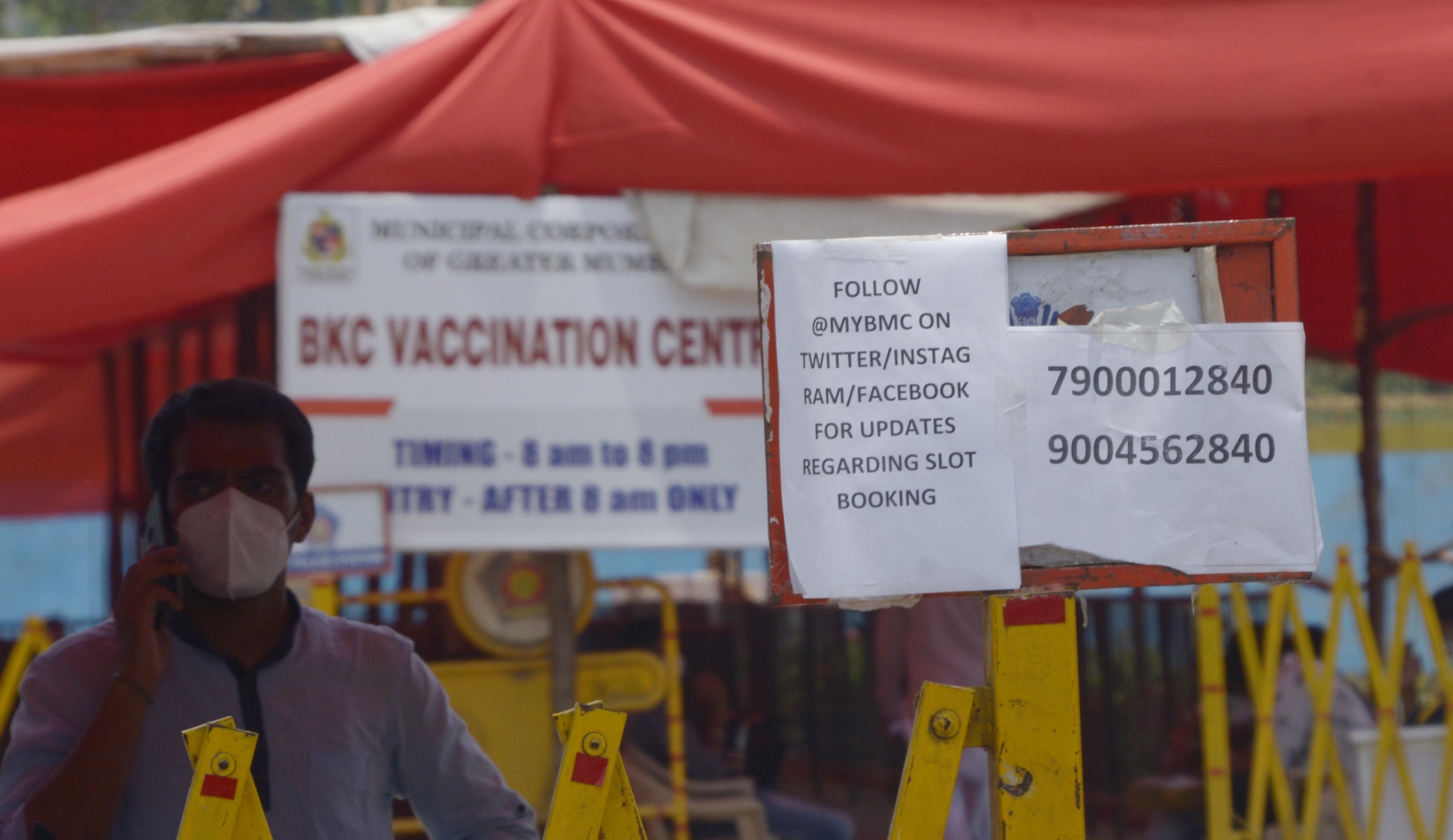 Mumbai Narcotics Control Bureau on Monday night arrested two persons- one person who was detained during a raid on the cruise ship for the second day and a drug peddler from the Jogeshwari area.

The NCB arrested an alleged drug peddler after a raid in Mumbai's Jogeshwari area and seized Mepehdrone drugs from his procession. Congress nominates Jitesh Antapurkar in the Deglur Biloli assembly by election slated for October 30 against .

Budgetary allocation to be made for preservation of biodiversity: Thackeray

Budgetary allocation will be made towards preservation of biodiversity and its research, Maharashtra Chief Minister Uddhav Thackeray said on Monday.

He was speaking at the release of a report of the Maharashtra Gene Bank (MGB).

In Photos: This is how a regular morning looks like in Dharavi - Some of them queue up to get ready, while others are heading to work. 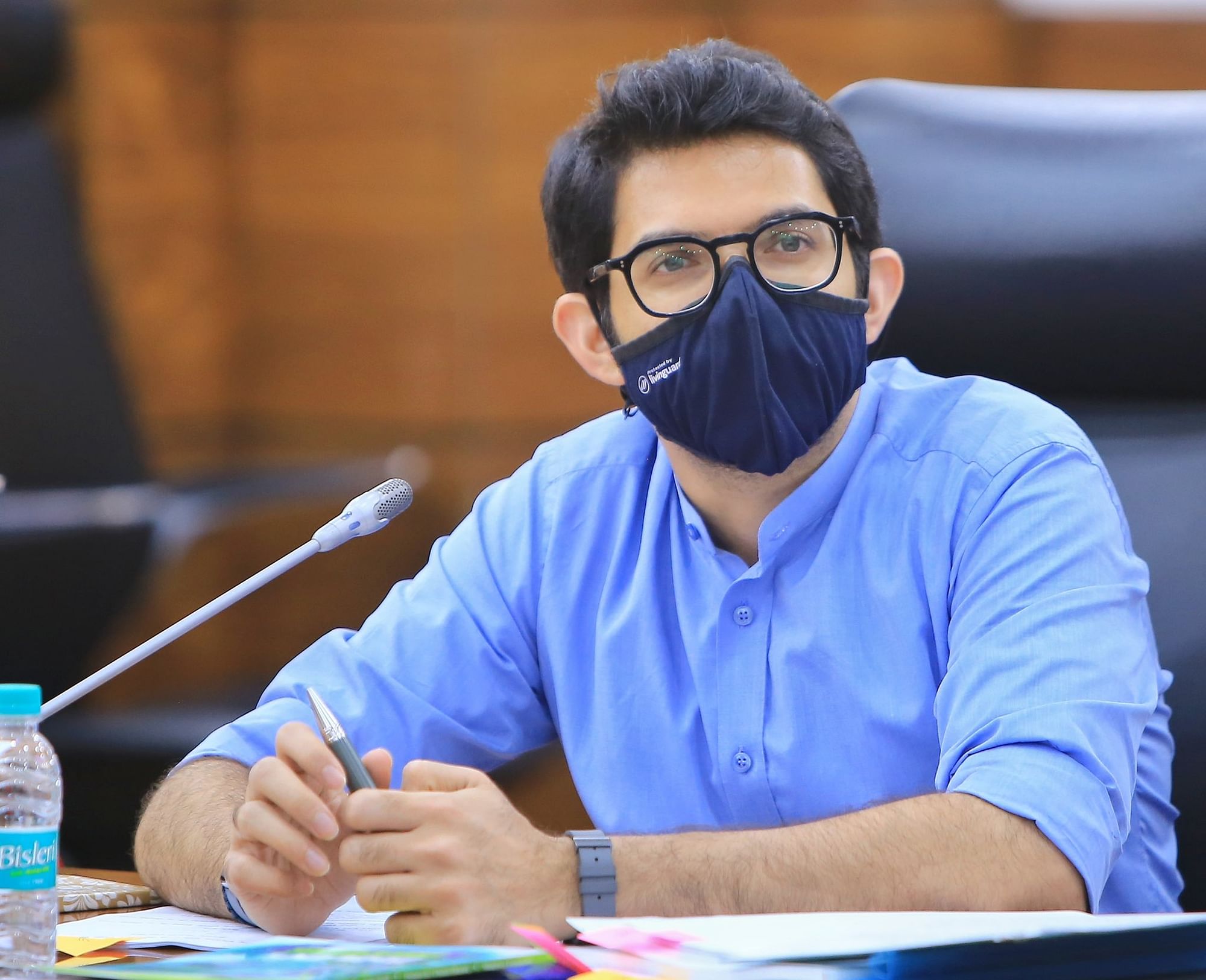 BEST's entire fleet will have electric buses by 2028: Aaditya Thackeray

Pune: Seven persons pay nearly Rs 39 lakh to fraudsters who promised them jobs in Railways through...

A case was registered against 13 people under various sections of the Indian Penal Code (IPC) but none arrested so far.

The police have arrested the main accused in Mumbai engineer attack case from Uttar Pradesh's Bhadohi, the Mumbai police said on Tuesday.

The police have further informed that the accused has links with the underworld. The police claimed that he was involved with the Chhota Rajan gang and has several criminal cases registered against him.

"The accused has been sent to the police custody till October 9," the police said.

2 drown in sea at Mumbai

Two persons drowned after they went for a swim in the Arabian Sea in south Mumbai, a civic official said on Tuesday.

The incident took place near Priyadarshini Park on Monday evening when the two victims along with six other people, all from Agripada area here, ventured into the sea waters.

Out of the eight people, six returned safely while the other two went missing, the official said.

The city fire brigade and other agencies later launched a search and rescue operation.

The bodies of the two victims were found on shore near the park around 6.30 am on Tuesday, the official said. 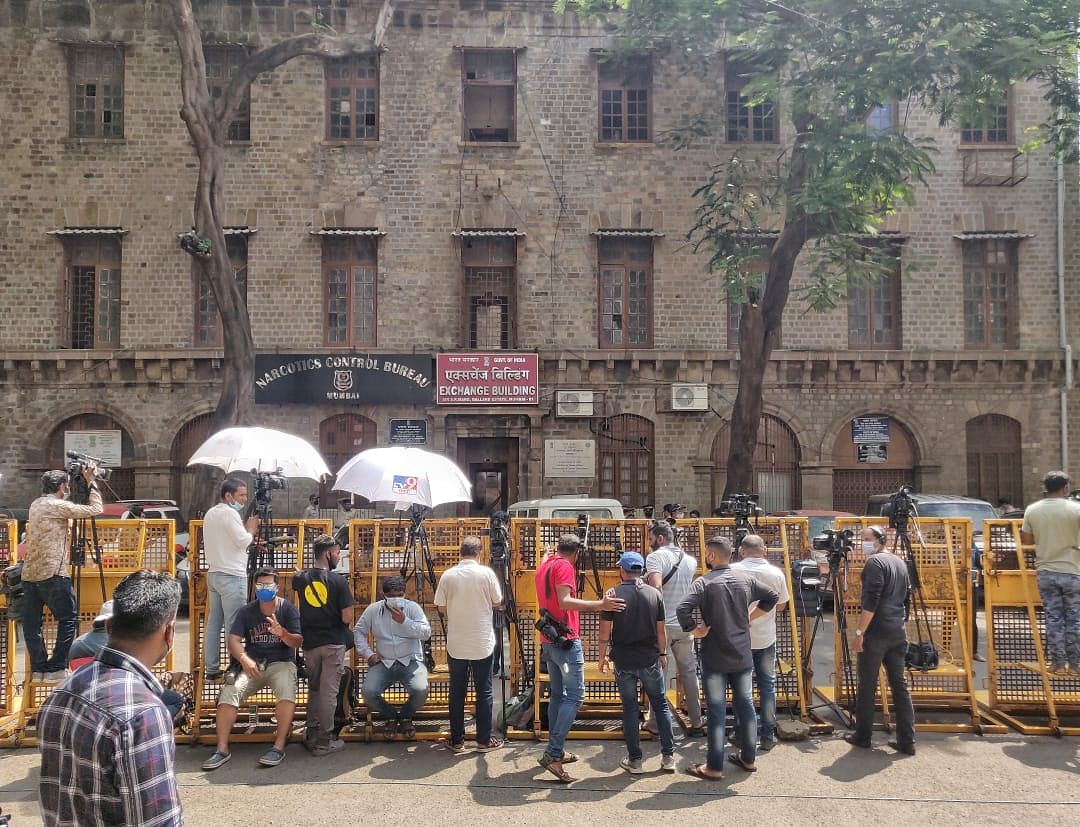 We're thinking of bringing a law under which use of sound of Indian musical instruments like harmonium, tabla,etc as a horn for vehicles will be compulsory. Sirens of ambulances&police vehicles will also be replaced with soothing sounds: Union Min Nitin Gadkari in Nashik on Oct 3

Police have started probe into cruise ship case. No written letter seeking permission for a party on cruise ship was submitted to police. Police will speak to DG Shipping & Mumbai Port Trust on whether any permissions were granted for party onboard cruiseliner: Mumbai Police

We want that a sitting SC judge should investigate Lakhimpur incident instead of a retired HC judge so that truth can come out. Govt is suppressing farmers' voices but they will not succeed. We're with farmers & will take every step to solve their problems: NCP chief Sharad Pawar

Investigating agencies say that former Commissioner of Mumbai Police Param Bir Singh may have left the country either before a Lookout Circular (LOC) was issued by Maharashtra Police or he travelled on a forged passport.

According to the officers, the Maharashtra Police issued LOC two months after Parmbir Singh went on leave.