"I've been informed by my client Indrani Mukherjea that a lady officer has informed her that she met Sheena Bora on June 24 near Dal Lake. This officer is ready to record her statement before CBI. We'll file an application to direct CBI to conduct a fair probe," she was quoted saying by ANI.

I've been informed by my client Indrani Mukherjea that a lady officer has informed her that she met Sheena Bora on June 24 near Dal Lake. This officer is ready to record her statement before CBI. We'll file an application to direct CBI to conduct a fair probe: Lawyer Sana R Khan pic.twitter.com/Dwjh9AZ5oP

Indrani Mukherjea, the mother of Sheena Bora in a recent letter to the investigating agency stated that woman in Byculla prison had told her that she had spotted Sheena in Kashmir some time ago. In her letter, Indrani has requested the CBI to look into the possibility of Sheena being alive.

Indrani has always maintained that Sheena has not been murdered and is alive and had gone abroad for her education in 2012, although Indrani could never prove her claims in any way.

Indrani Mukherjea, who is currently lodged in Byculla jail of Mumbai has sent a letter from the jail to the Central Bureau of Investigation (CBI) stating that Sheena Bora is alive. A source close to Indrani confirmed that the letter was written based on input given by another jail inmate.

Indrani's lawyer Sana Raees Khan refused to confirm anything about the contents of the letter but said that she will file an application before Bombay High court on December 28 and only after filing that application, she will share the details of the letter written by Indrani to CBI.

She also said that the contents of the letter will be shared with the special CBI court on the next date of the hearing.

However, sources said, that Indrani has told a few people that she met a woman in prison who told her that she met Sheena Bora in Kashmir, because of which CBI should look for Sheena in Kashmir.

The CBI has been investigating the Sheena Bora case since 2015, after taking over the case from Mumbai Police. According to the case registered by Mumbai Police, Sheena Bora was kidnapped and murdered by strangulation in April 2012.

This case first came to light after the arrest of Indrani's driver, Shyamvar Rai in another case in August 2015. During the investigation, he confessed to having murdered Sheena Bora in April 2012 and said that he dumped her body in Raigad district of Maharashtra. He also told Mumbai Police that Sheena's mother, Indrani Mukerjea and Sanjeev Khanna (Ex-husband of Indrani) were also involved in this murder.

According to CBI's case before the court, Indrani Mukerjea killed Sheena Bora because she was furious over the relationship between Sheena Bora, whom she introduced as her sister to everyone, and Rahul Mukerjea, son of Peter Mukerjea (third husband of Indrani Mukerjea) from his first marriage.

According to the CBI, Indrani killed Sheena Bora as Sheena was threatening to expose her in public over the fact that she was not her sister, but her daughter, CBI said. Driver Shyamvar Rai turned approver in this case.

Peter Mukerjea was given bail by a special CBI court in March 2020. During the trial of the case, Indrani and Peter decided to end their relationship too. They were given divorce by family court in Mumbai in October 2019. 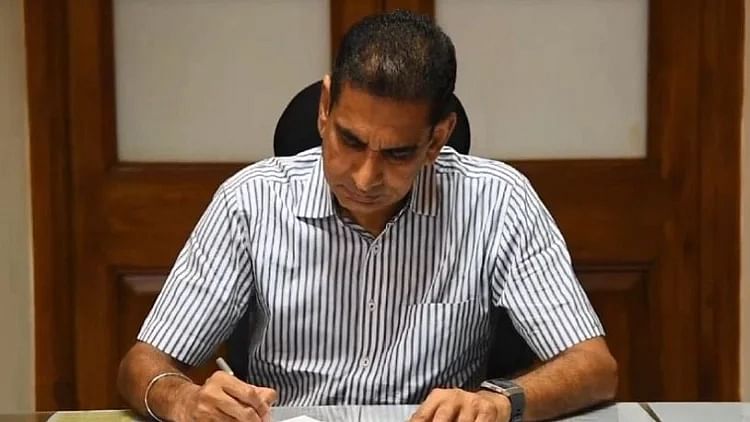