Mumbai l Sanjay Raut hits out at Amit Shah, says it was BJP that ditched Shiv Sena in 2014 for larger share in power 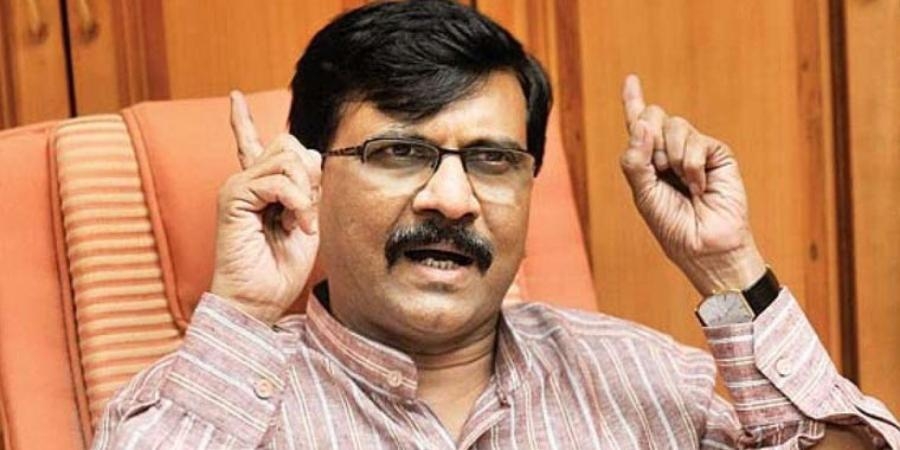 Mumbai l Sanjay Raut hits out at Amit Shah, says it was BJP that ditched Shiv Sena in 2014 for larger share in power | PTI

Shiv Sena MP Sanjay Raut on Monday said Union Home Minister Amit Shah's claim that he and Prime Minister Narendra Modi had made it clear that BJP's Devendra Fadnavis will become the chief minister of Maharashtra after the 2019 state polls is "far from reality".

It was the BJP which "ditched" the Shiv Sena in 2014 for a larger share in power, Raut claimed while talking to reporters in Delhi.

The Uddhav Thackeray-led party fell out with the BJP after the 2019 Maharashtra Assembly polls following differences that emerged over the post of chief minister, and joined hands with the NCP and Congress to form government in the state.

Shah during his Pune visit on Sunday said he and PM Modi had made it clear that Fadnavis will become the CM of Maharashtra after the 2019 polls.

Targeting Thackeray and the Shiv Sena, Shah had said "since you wanted to become a chief minister, you betrayed the BJP and became CM by compromising on Hindutva for power".

Reacting to it, Raut said, "The comments are far from reality. We are trying to find out the truth in it. By questioning us (the Shiv Sena), our government and our Hindutva, they are misleading the country, but people are not ready to believe them. I can see this failure in state (BJP) leaders." The Shiv Sena has not left Hindutva and will never abandon it, the Rajya Sabha member asserted.