The two-member commission is headed by Justice J N Patel (retd). The commission's lawyer, Ashish Satpute, told PTI on Monday that the panel is currently operating from the premises of the State Information Commission's Office in Mumbai, and since the place is small, it becomes difficult to follow the COVID-19 norms.
PTI 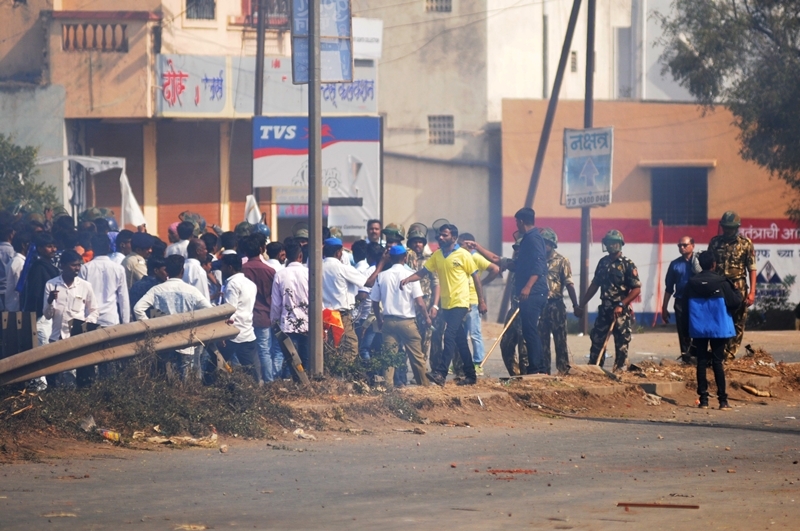 The Koregaon-Bhima Inquiry Commission, probing the January 2018 violence near a memorial in Maharashtra's Pune district, has told the state government that it is suspending all scheduled hearings till the government does not provide it with a "suitable accommodation" in Mumbai to conduct the probe into the case.

The commission's lawyer, Ashish Satpute, told PTI on Monday that the panel is currently operating from the premises of the State Information Commission's Office in Mumbai, and since the place is small, it becomes difficult to follow the COVID-19 norms.

In a letter dated October 31 addressed to the state chief secretary and other government officials, the commission's secretary, V V Palnitkar, said the commission has been requesting the government to provide suitable accommodation in Mumbai at the earliest.

The commission had informed the government about the proposed hearing scheduled from November 8 to 12, 2021, it said.

"In the meeting dated October 28, Chairman of the commission, Justice J N Patel, advised Principal Secretary, Home, to take up the issue directly with the Chief Minister's Office and to get a suitable accommodation on an emergent basis. It was also made clear that if a suitable accommodation is not provided by October 29, 2021, the Commission would suspend its hearing schedules," the letter said.

Unfortunately, the commission did not hear anything from the government till October 31, 2021 about the availability of a suitable accommodation, it said.

Therefore, there is no other option before the commission but to suspend the hearing schedule till the government provides suitable accommodation to it, the letter said.

"Accordingly, the Commission hereby suspends all future hearings till the government provides a suitable accommodation in Mumbai," it said.

The probe panel had resumed hearing in the case in August this year after a gap of nearly 14 months in the wake of COVID-19 restrictions imposed in the state.

Violence had erupted near the Koregaon Bhima memorial on January 1, 2018, during the bicentennial celebration of the 1818 battle wherein the East India Company's forces, which included sepoys of the Mahar caste, a Dalit community, defeated the army of the Brahmin Peshwa ruler of Pune.

Dalits commemorate the victory as a symbol of the defeat of the old Brahmanical order.

The Pune police had claimed that inflammatory statements made a day earlier at the Elgar Parishad conclave in Pune on December 31, 2017, allegedly backed by Maoists, led to the violence.

The commission had been given multiple extensions by the state government to submit its report. 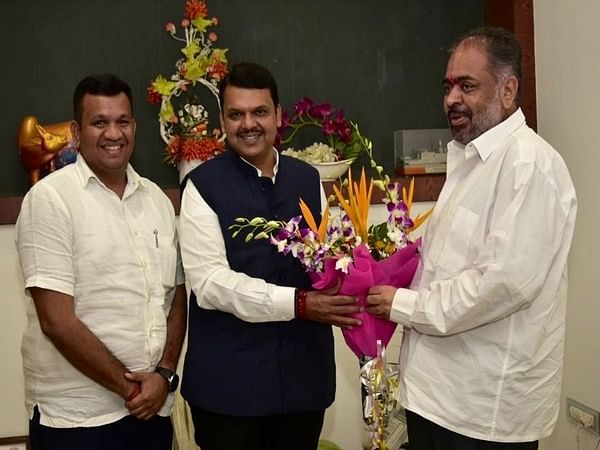