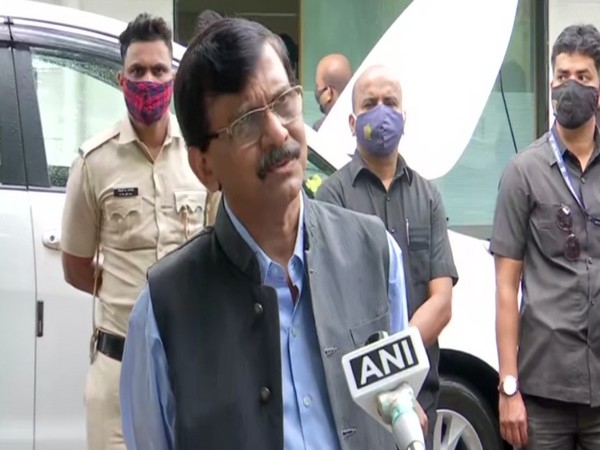 The Shiv Sena has targeted its estranged ally BJP over the Jan Ashirwad Yatra, saying it is an “invitation for the third wave”. The ruling party has attacked the former Sainik and now BJP minister Narayan Rane for starting this yatra by paying tribute to Sena supremo late Bal Thackeray at his memorial in Shivaji Park, Dadar. The party claimed the BJP may field Rane to checkmate the Sena, but it will have no impact on the party’s prospects, especially in Konkan region.

Raut’s comment comes when three newly-inducted Union ministers Bharti Pawar, Kapil Patil and Bhagwat Karad embarked on the Janashirwad Yatra in different parts of the state to reach out to people to thank them for the BJP’s victory in the past elections.

Sena MP Sanjay Raut said, “The Jan Ashirwad Yatra is an invitation for the third wave. The BJP is doing it deliberately. The Chief Minister, Uddhav Thackeray, has repeatedly warned citizens to avoid crowding. The BJP is doing it so that the state faces more trouble.” Asked about the CM being ranked among the top five in the country during a survey carried out by a media organisation, Raut said, “The BJP is trying to discredit this opinion poll as not a single BJP chief minister has made it to the top five in the country. Why is there no BJP chief minister in the top five category? he questioned.

Raut also reminded the BJP that when the findings of such polls were in their favour, its party workers played ‘dhols’ and celebrated it. “We will also burst some fireworks,” said Raut and expressed his confidence that Thackeray will become the top chief minister in the country in the coming days. Over Thackeray being criticised for his little public appearances in the wake of the pandemic, Raut said, “What about other CMs who are in the top five? Did they merely sit at home and still find themselves in the top five? Thackeray has been taking precautions to bring people out of Covid-19 situation.”

Meanwhile, Sena MP Vinayak Raut and higher and technical education minister Uday Samat claimed that Rane was not a threat to the party.