The beleaguered Shiv Sena president had reportedly asked for a meeting in the jail superintendent's office to check on the well-being of Raut.

The beleaguered Shiv Sena president had reportedly asked for a meeting in the jail superintendent's office to check on the well-being of Raut.

However, Uddhav has not given any written application to the jail administration for meeting with Sanjay Raut, it is reported.

According to senior jail officials, on behalf of Uddhav, a representative had called the jail superintendent seeking permission for meeting Raut arrested by the Enforcement Directorate (ED) last month. Raut is in judicial custody and lodged in the high-security Arthur Road central jail allegedly in connection with the Patra Chawl redevelopment scam. He was arrested on charges of money laundering.

Uddhav's close associate made several enquiries with the Arthur Road jail officials regarding the rules and procedures for arranging a meeting with their party leader and the MP.

Jail officials and administration were tight-lipped about Uddhav's request for meeting Raut but assured that the jailed MP was provided facilities as per court orders.

ED officials had raided the Shiv Sena leader's house on July 31, and after detaining and questioning him for several hours, arrested him on August 1 in connection with the prevention of the money laundering case pertaining to the Rs 1,034 crore Patra Chawl land scam. 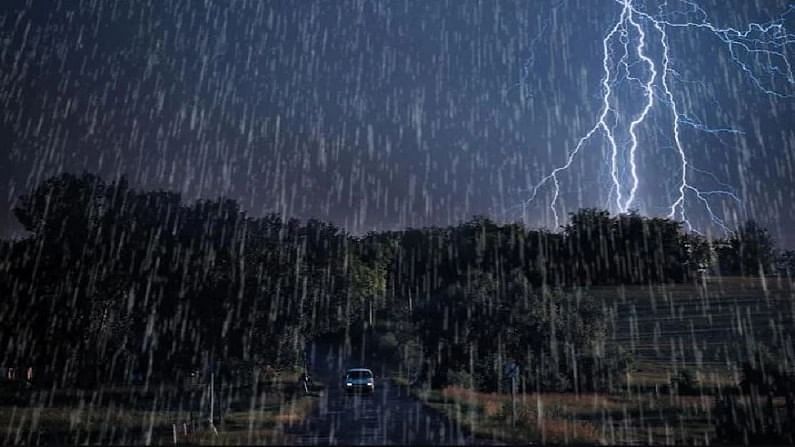