Mumbai: IT engineer looking for rented house duped by scamster of ₹1.16 lakh

According to police, the IT engineer who was recently posted in the city had got accommodation from his company for a fortnight, and he was desperately looking for a place to rent.

A 23-year-old IT engineer was duped to the tune of ₹1.16 lakh by a cyber fraudster who posed as an agent and scammed him. The accused asked the complainant, who was looking for a rented house, to wire the money on the pretext of various charges until he was bankrupt. A case of cheating and impersonation was registered at Khar police station and a further probe is underway.

According to police, the IT engineer who was recently posted in the city had got accommodation from his company for a fortnight, and he was desperately looking for a place to rent. When the complainant signed up on a real estate search domain to rent a house/room in the Andheri East area, he immediately received a call from a man, who claimed to be an agent.

The caller immediately sent a few pictures of the properties and said that if the complainant is interested in looking at more properties, he would have to pay ₹2,000 as a token amount. If he does not like the property, the money will be refunded. The agent then called back and asked for a payment of ₹10,000 to get a receipt, to which the complainant said he would give the money after the meeting.

In a bid to gain confidence, the agent said he is army personnel and sent his card for verification. The complainant then paid ₹10,000, only to later be informed that he needs to pay some more on the pretext of other charges and claiming he did not receive the transfer. Using this modus operandi, the accused siphoned off ₹1,16,222 from the complainant until he realised that he had no money left and he was cheated.

The IT engineer then approached Khar Police and lodged a complaint, acting on which a case was registered against the unidentified accused under relevant sections of the IPC for cheating and impersonation. Police are investigating the matter and no arrests have been made yet. 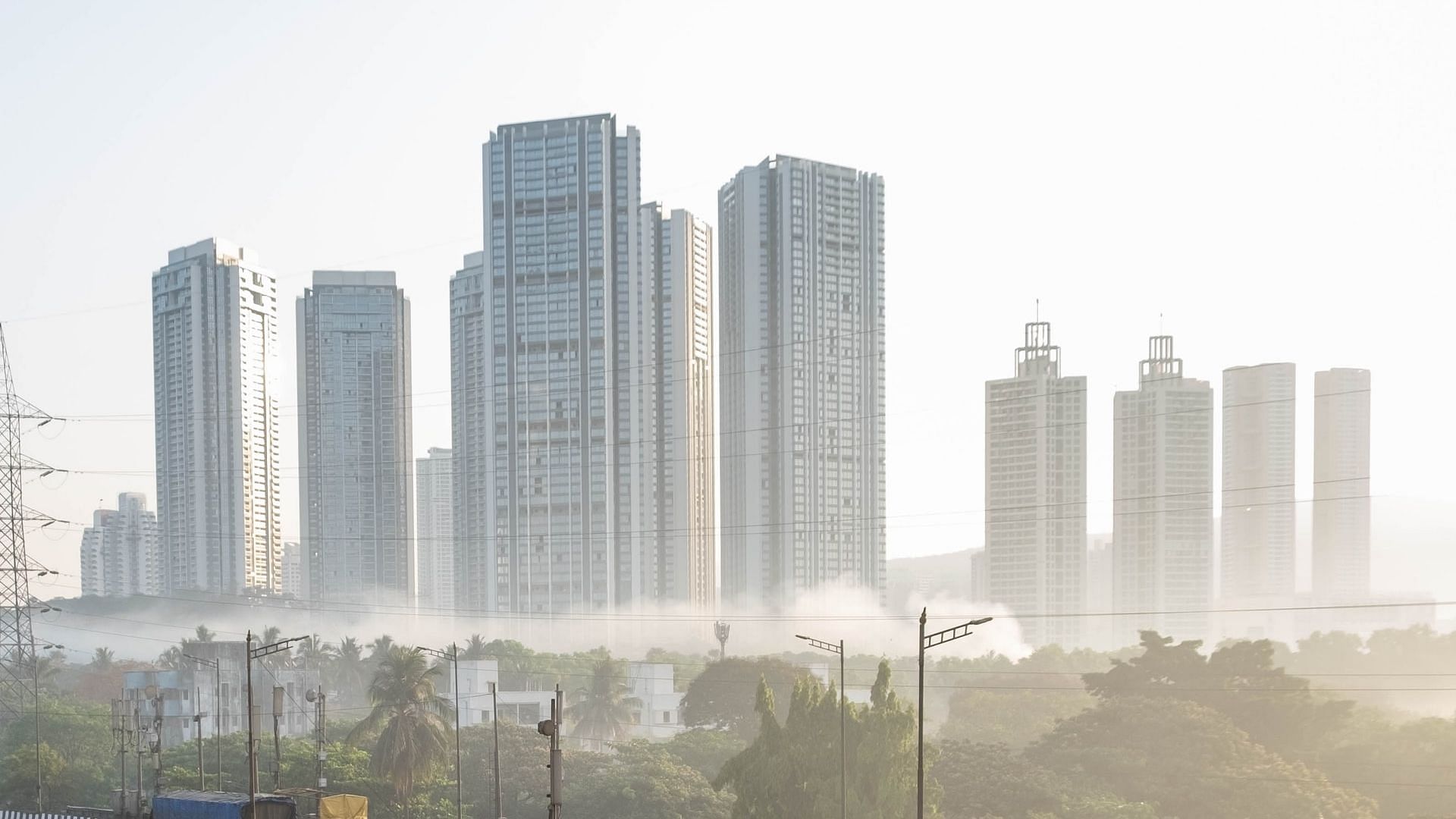 HomeMumbaiMumbai: IT engineer looking for rented house duped by scamster of ₹1.16 lakh