Mumbai: Integrated ticketing system on upcoming Metro line 2A and 7 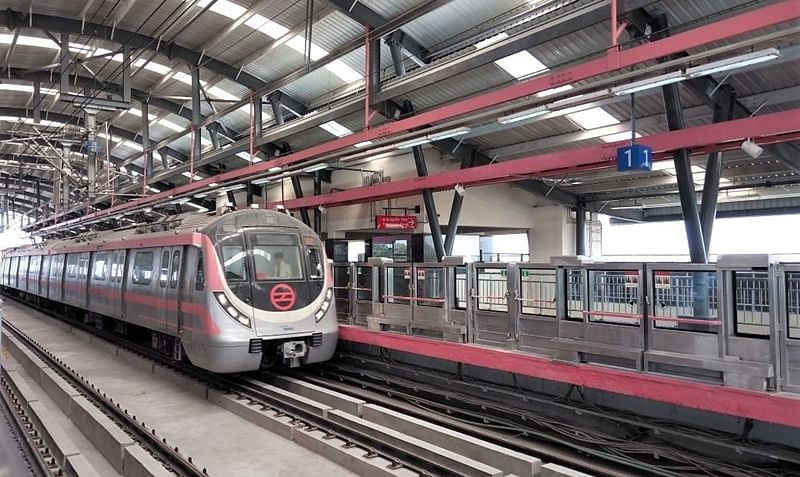 The Mumbai Metropolitan Region Development Authority (MMRDA) will implement integrated ticketing system for the upcoming Metro line 2A and 7 which is scheduled to be partially operational by early next year.

This was revealed through an Right to Information query filed by a Mumbai-based activist Adv Godfrey Pimenta. The MMRDA replied that it will implement the said ticketing system and will be further extended to all the public transport modes in MMR.

It was further revealed that State Bank of India (SBI) has been appointed as the banking partner for transaction acquiring, AFC and card issuing integration services for the integrated ticketing system."

Of this, the Maha Mumbai Metro Operation Corporation Ltd (MMMOCL) is carrying out dynamic trial run on 20 kilometre stretch. In fact, it has recently completed the trial run and awaiting a certification from the Research Designs and Standards Organisation (RDSO), it has been informed in the reply.

The MMRDA will operate these two corridors with total 10 rakes. Of which, six have already arrived.

The Mumbai Metro train is an indigenous manufactured driverless trains that will operate on 25 KV AC traction power and equipped with CCTV surveillance, optical fiber in each coach for Internet. It is designed to conserve energy and switch to alternative non-conventional energy in case of a power outage.