Mumbai: The Mumbai unit of the Anti Corruption Bureau (ACB) caught an inspector with the legal metrology department for allegedly accepting a bribe of ₹8,000 from a complainant to acquire receipts of the registration of 20 weighing scales. While one of the accused, an inspector, has been nabbed, another accused, a field assistant is yet to be arrested.

According to the officials of the ACB’s Mumbai unit, they had received a tip-off on September 29. The complaint filed by the businessman revealed that even after paying the state’s weighing scale repairs and registration fee on September 22, when the complainant approached the department at Mulund to acquire receipts, the inspector, Vishal Bhoir, 34, demanded a bribe of ₹400 for each of the 20 weighing scales, amounting to ₹8,000, along with the government approved fee.

As the complainant did not wish to practice corruption by paying a bribe, he approached the ACB and lodged a complaint, following which a case was lodged on September 29 and a probe into the allegation was started.

During investigation, it was revealed that the allegations were true and a trap was laid on November 11 at the Mulund office of the legal metrology department, wherein Bhoir was caught red-handed while accepting the bribe. While Bhoir was immediately nabbed, when police checked his office and belongings, they found four envelopes filled with ₹4,600. Upon enquiring about the source of cash, Bhoir was unable to give valid answers and will be investigated further.

The police are on the lookout for Bhoir's accomplice in the crime and a probe is underway. 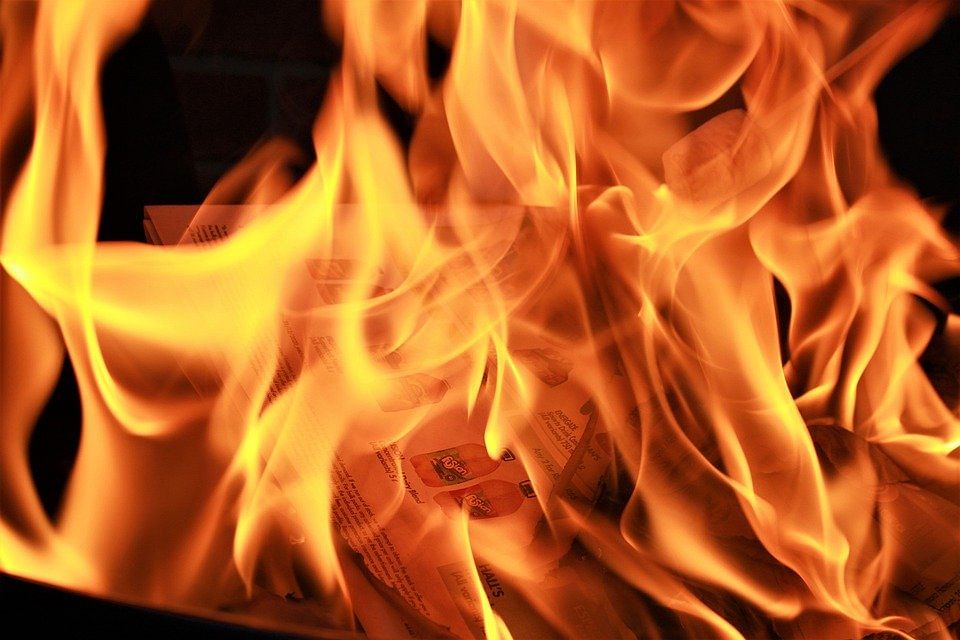