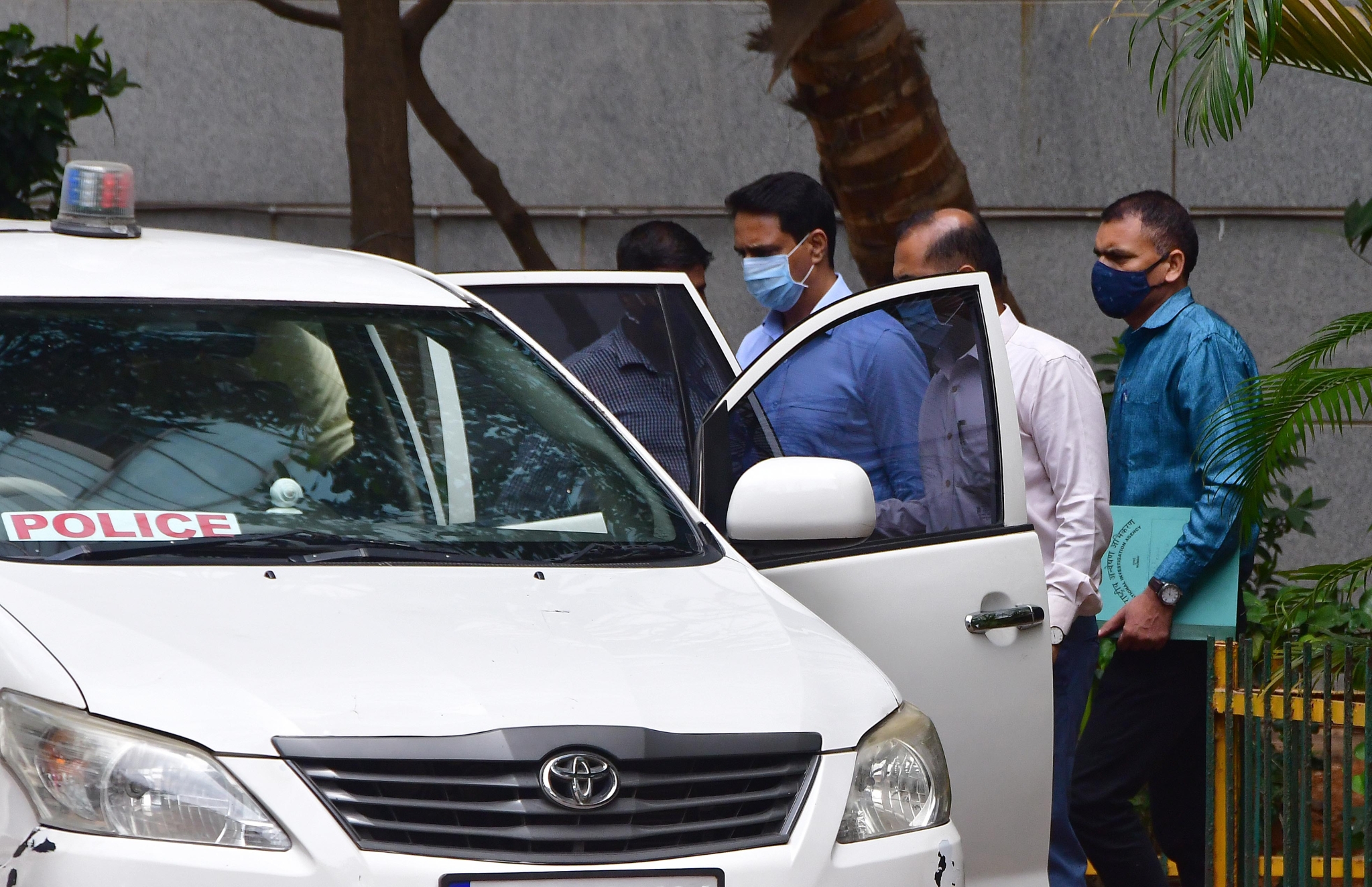 The Mumbai police commissioner on Tuesday dismissed another police officer who was arrested by the National Investigation Agency (NIA) in connection with Antilla bomb scare case and subsequent murder of Thane based businessman Mansukh Hiran.

Police inspector Sunil Mane posted with the local arms department was dismissed from service, taking the total number of cops dismissed from the police force due to the controversy to four. Earlier the Mumbai police dismissed Assistant Police Inspector (API) Sachin Vaze, his subordinate Riyazuddin Kazi and police constable Vinayak Shinde who were arrested by the NIA over their alleged role on the case. All of them are currently under judicial custody.
Mumbai police commissioner Hemant Nagrale issued Mane's dismissal order on Tuesday. He has been dismissed under article 311(2)(b) of Constitution of India, which deals with dismissal, removal or reduction in rank of persons employed in civil capacities under the union or state on certain grounds, said police.