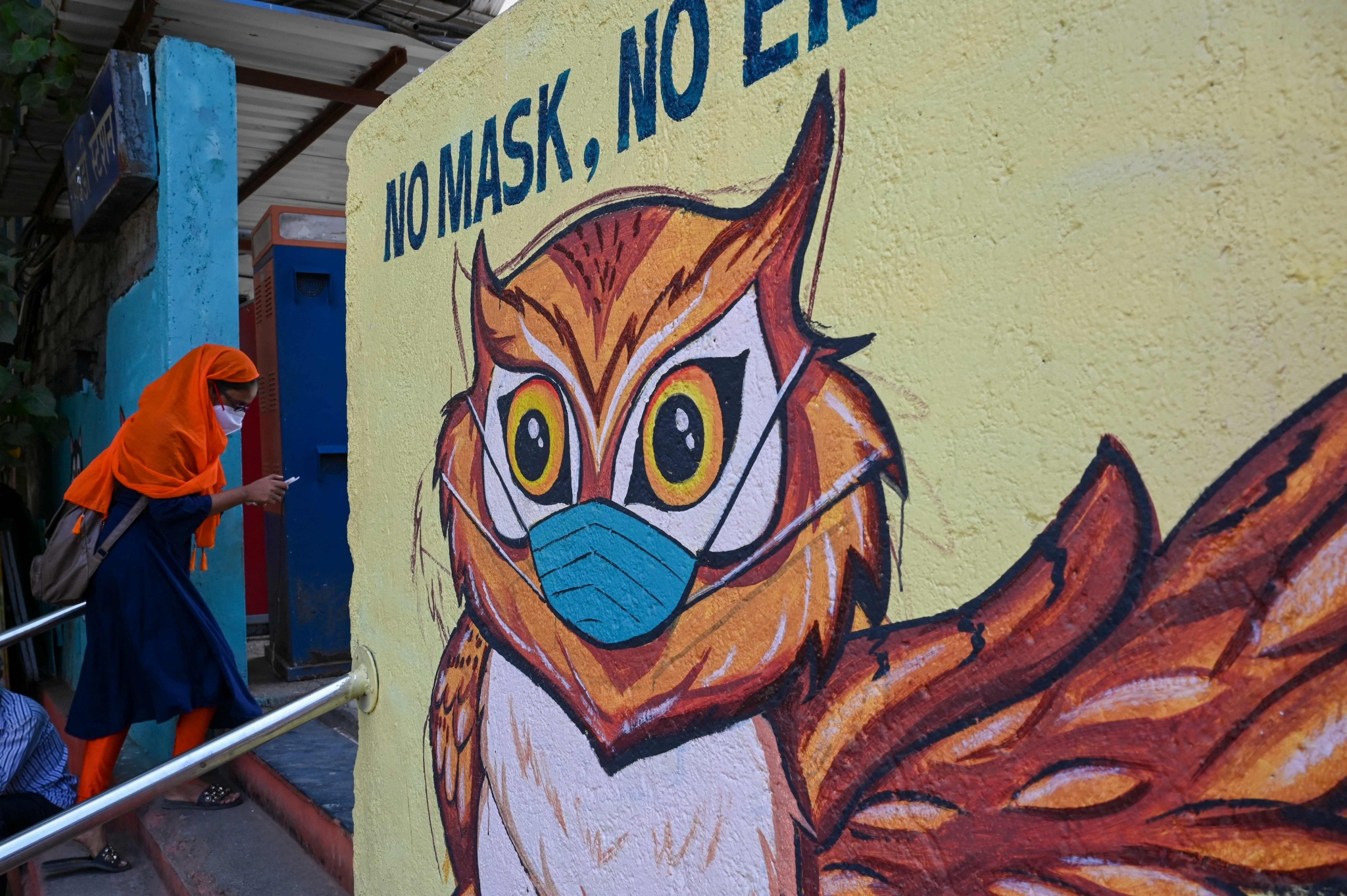 Amid the anticipation of the third wave, there has been a two-fold rise in the number of Covid-19 cases in the age group of 0 to 19 years, in the last four month. Also, more than 90 per cent of those in the 20 to 39 age group have been affected by the virus. Civic and state health officials have attributed this to the lockdown relaxations, increase in the number of employees at workplace, and inter-district travel.

Moreover, the rise in cases among children is due to aggressive testing and contact with the working members of their family. Children are also carriers of the virus.

According to a senior paediatrician at a civic-run hospital, “Children and adolescents were not affected in the first two waves. However, now they are showing more symptoms such as prolonged fever and gastroenteritis,” he said. “In children the virus can remain for 6 to 7 days and most of them are asymptomatic. The get infected after coming in contact with an elderly person in the family who has contracted the virus,” he said.

One of the Covid-19 taskforce members said in metro cities like Mumbai and Pune the incidence of lifestyle diseases such as hypertension and diabetes is higher, which makes the population more vulnerable to the virus. “Cities like Mumbai have a huge working population who were travelling to work during the lockdown. This could be one of the reasons for their higher share in the total infections,” he said.

Paediatrician and member of the state-paediatric task force, Dr Bakul Parekh said during the first wave, most children remained asymptomatic and a large number of them went untested. “We tested children only when someone in the family had a history of Covid-19. A small number of children did have mild symptoms, which lasted only for a day or two,” Dr Parekh said. As the number of cases rise, the infection among children also increased. However, the percentage of children and adolescents affected in the first wave and the second wave hover around 10% of total cases. What is striking is the change in symptoms, underline experts.

Senior health experts said people do seem to be letting their guard down. Even when people have masks on, these are worn below the nose.

“A rise in infections is unavoidable in such circumstances. There is a suggestion that if masks are worn properly, the infection could be mild. This is one of the reasons why the number of deaths hasn’t risen to the same extent as the number of infections,” he said.