In a letter to the insurance company, the husband claimed that she was transferring the policy out of love and affection 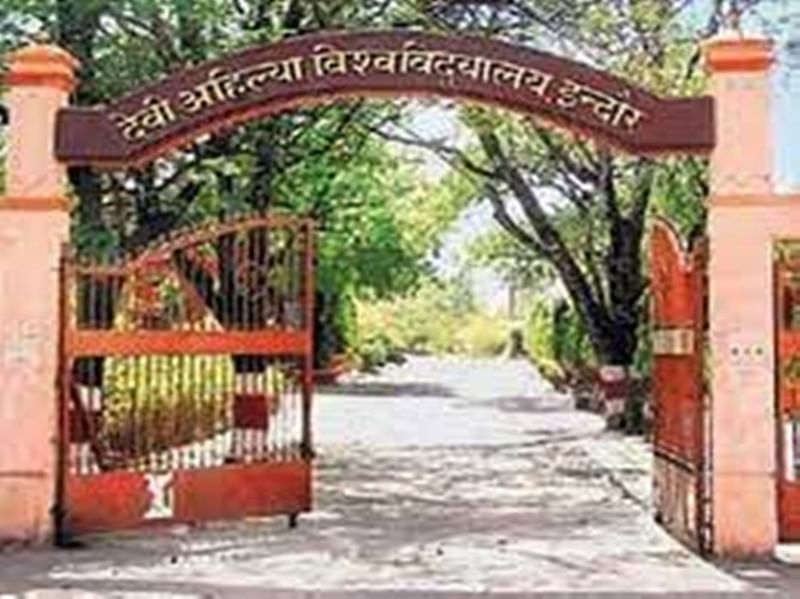 The Malabar Hill police have registered an offence of cheating and forgery against a man for allegedly transferring his estranged wife's insurance policy of Rs 30 lakh to his name. As per the complaint, the accused (name withheld) allegedly forged his wife's signature. In a letter to the insurance company, he claimed that she was transferring the policy out of love and affection. The police have also booked their agent, who signed as a witness. No arrests have been made so far in the case.

Recently, when the 39-year-old complainant was checking the status of her policy online, she was shocked to see that her policy had been transferred. She immediately rushed to the office of the insurance firm in Dadar. According to the police, the woman had taken a single premium policy of Rs 14 lakh in 2012. The policy is will mature by the end of this year and she will receive a total of Rs 29.60 lakh

The officials showed her a letter transferring all the rights of the policy to her husband's name with her signature. In the letter attached with the transfer form, it was stated that she was transferring the policy rights out of love and affection. The signature of their insurance agent was also present on the form as a witness.

As per her statement to the police, at the time mentioned on the form, she had already left her husband's house. She added that, for monetary gains, her husband forged her signature and transferred her policy while the agent aided him.

We have registered an offence under sections pertaining to cheating and forgery against her husband as well as against the agent. However, no arrests have been made so far, said a police officer from Malabar Hill police station. The woman has already filed a domestic violence case against her husband and in-laws.