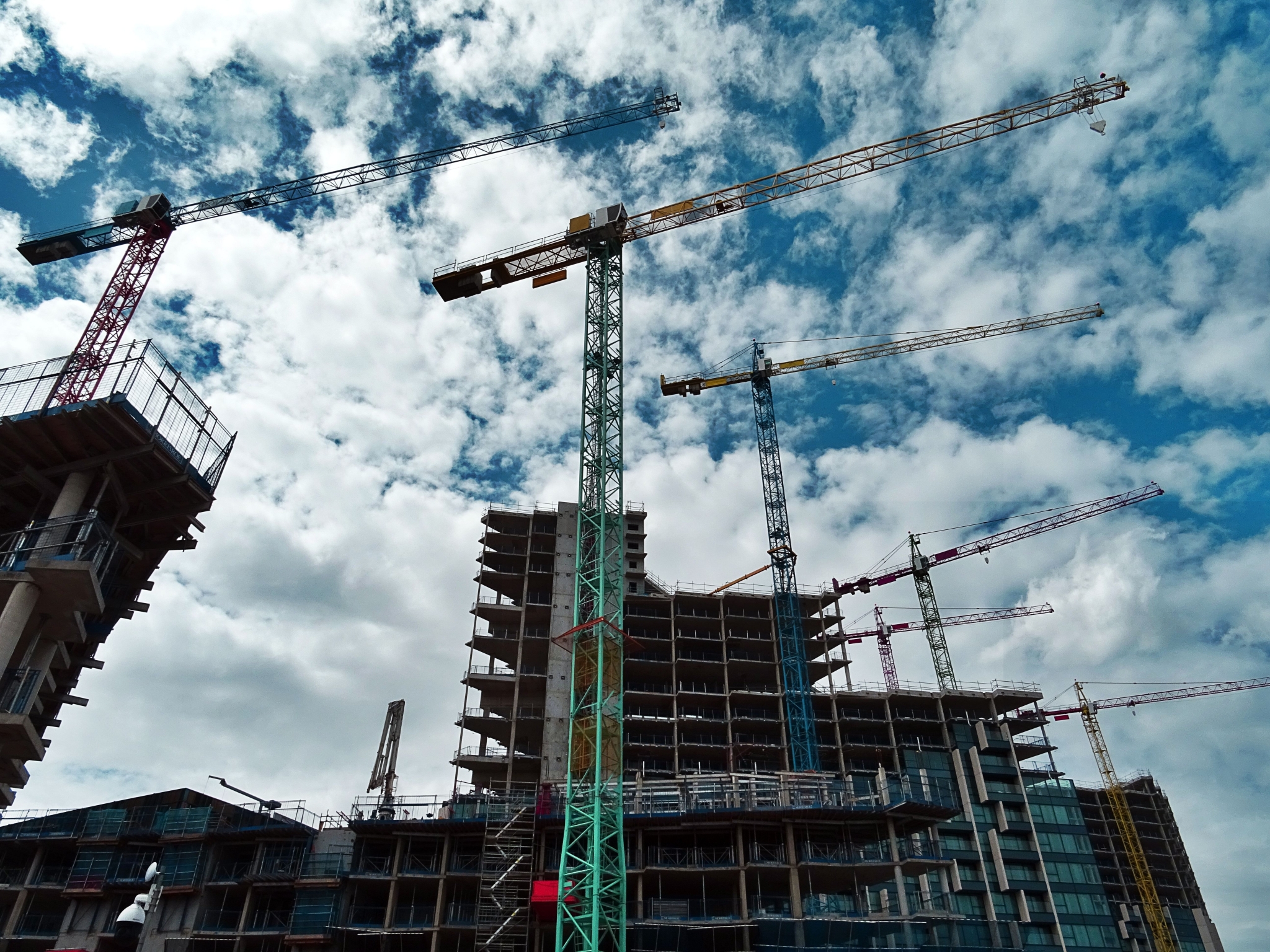 The Powai based Realty project "Bhagtani Serenity" Flat Buyer’s Association comprising 100 allottees have moved the NCLAT (National Company Law Appellate Tribunal), Principal Bench in New Delhi against the Mumbai NCLT for rejecting their intervention application for want of locus-standi. The Association had filed the intervention application in NCLT proceedings initiated by a person claiming to be a secured creditor.

This said association is opposing admission of insolvency against their project developer in order to protect their rights under the RERA proceedings said Advocate Tanuj Lodha from Lodha & Lodha Advocates, who represented the home buyers.

The case is about the JVPD properties director Diipesh Bhagtani who was arrested by the Economic Offense Wing for allegedly defrauding home buyers from four projects, the plot of Bhagtani Serenity in Powai. Reportedly, the only project registered under RERA in Powai, was ordered to be auctioned to repay home buyers and the secured creditor by MahaRERA in its order. Following which, in January, 2020 the Kurla Tahsildar and Executive Magistrate office issued the proclamation and written notice of Sale of Attached Immovable Property. However, the said property auction was challenged by alleged financial creditor in NCLT Mumbai. Wherein, in March 2020 the Association of homebuyers filed the intervention application seeking to bring forth the facts before NCLT in this matter.

However, the said application was dismissed.

Advocate Lodha said, "the appeal is filed in NCLAT by the Association seeking leave to Intervene in the matter being heard at NCLT since it represents over 100 allottees in the project and its interest is directly affected by the outcome." He further said that despite the introduction of RERA the Allottes are struggling in various forums to enforce or protect their rights. 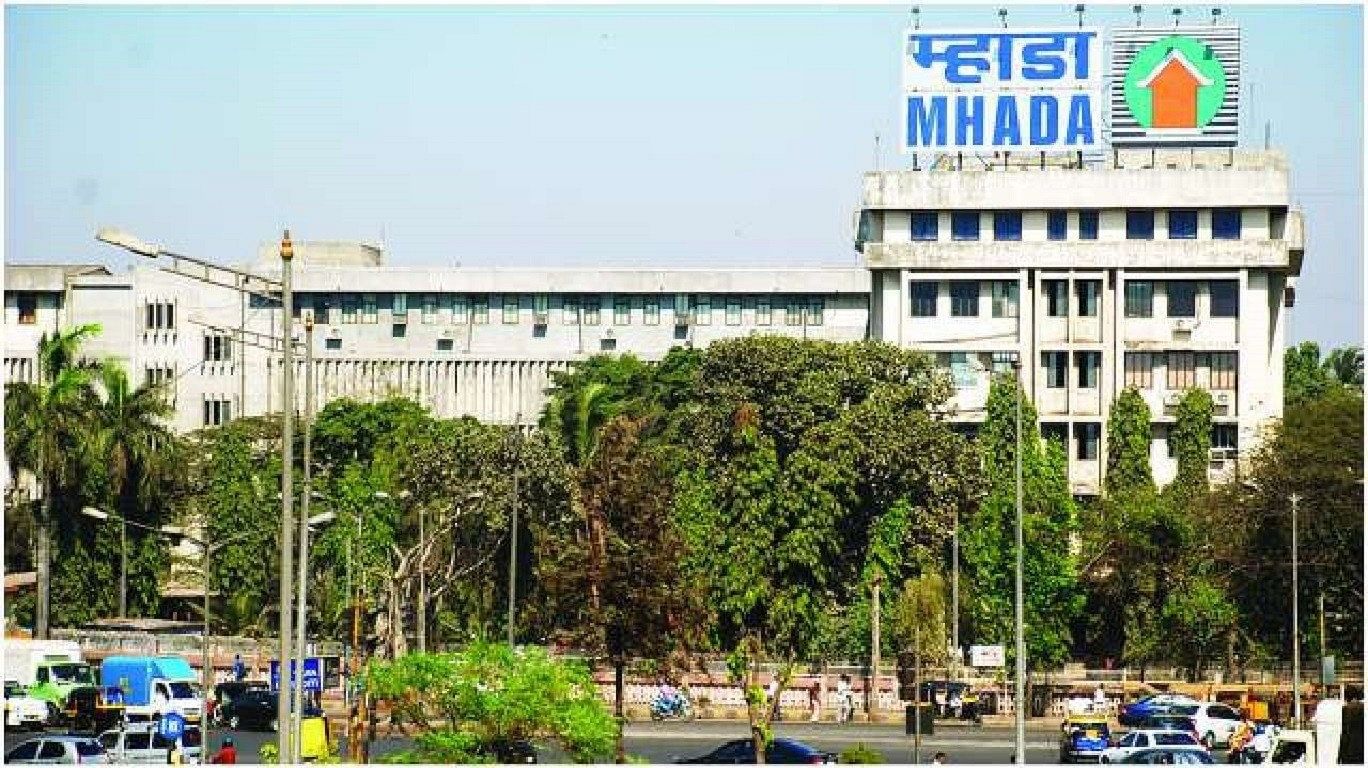