In a crackdown on drug peddlers, the Anti-Narcotics Cell (ANC) of the city crime branch has seized 1.2 kilograms of Heroin on Wednesday, valued at Rs 2.4 crore in the international market, said a crime branch officer.

During the operation, a person identified as Manzar Din Mohammad Shaikh, 47 was arrested.

According to the ANC officials, they received information that Shaikh is coming to sell large quantities of heroin. Acting on this tip-off, the Ghatkopar unit of the ANC laid a trap near Kunchi-Korve Nagar in Dharavi on Wednesday and apprehended Shaikh when he came to sell drugs. During his search, 1.2 kilogram of heroin was seized.

Following the seizure, a case was lodged and Shaikh was booked under the sections of Narcotic Drugs Psychotropic Substances act (NDPS). According to the police, Shaikh, a resident of Indiranagar in Dharavi was previously arrested by ANC for a similar offence. The investigation revelled that the accused used to supply heroin in Mumbai.

In the last couple of days, the city police including its crime branch wing have arrested around two dozens of drug peddlers. 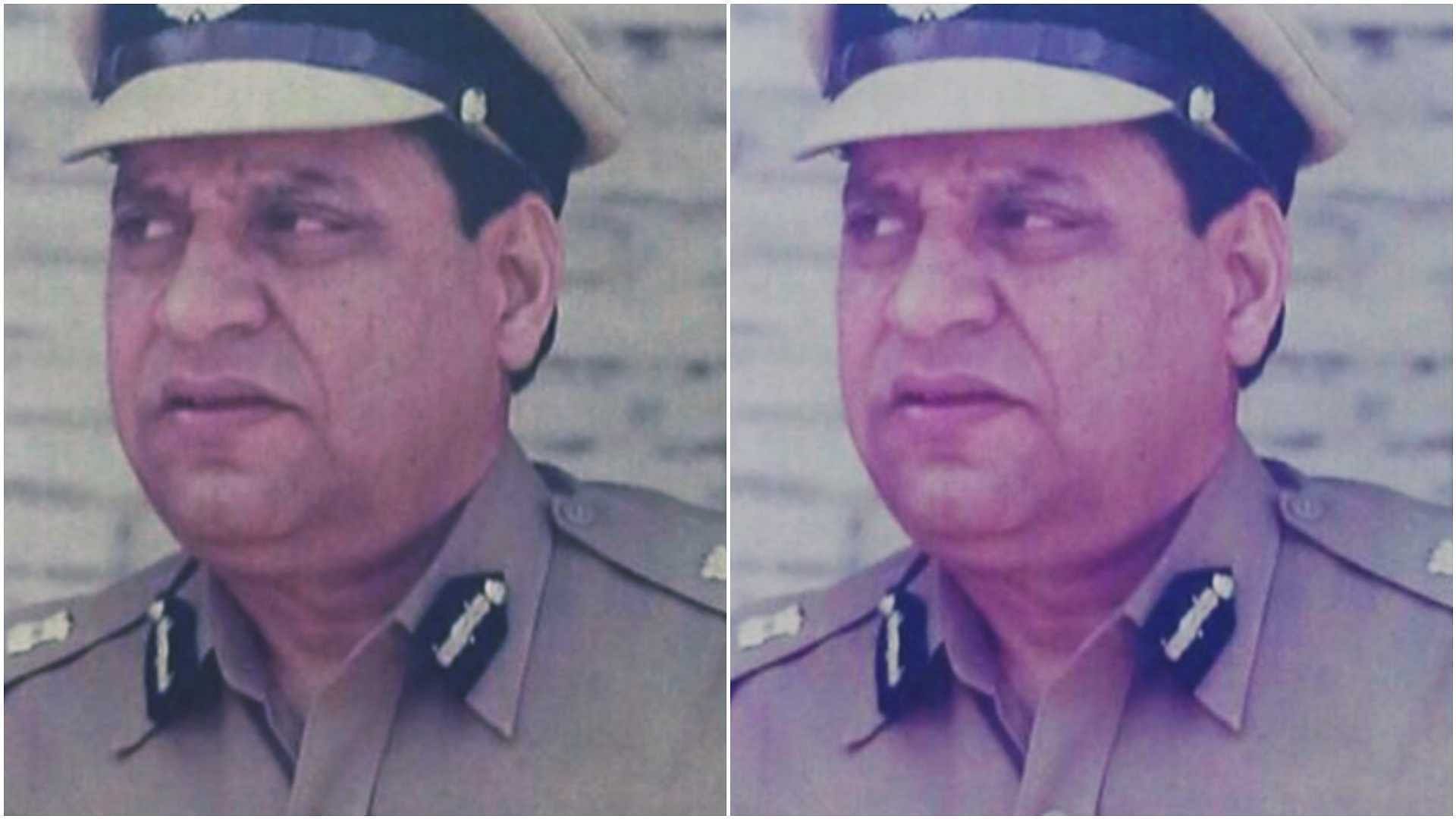