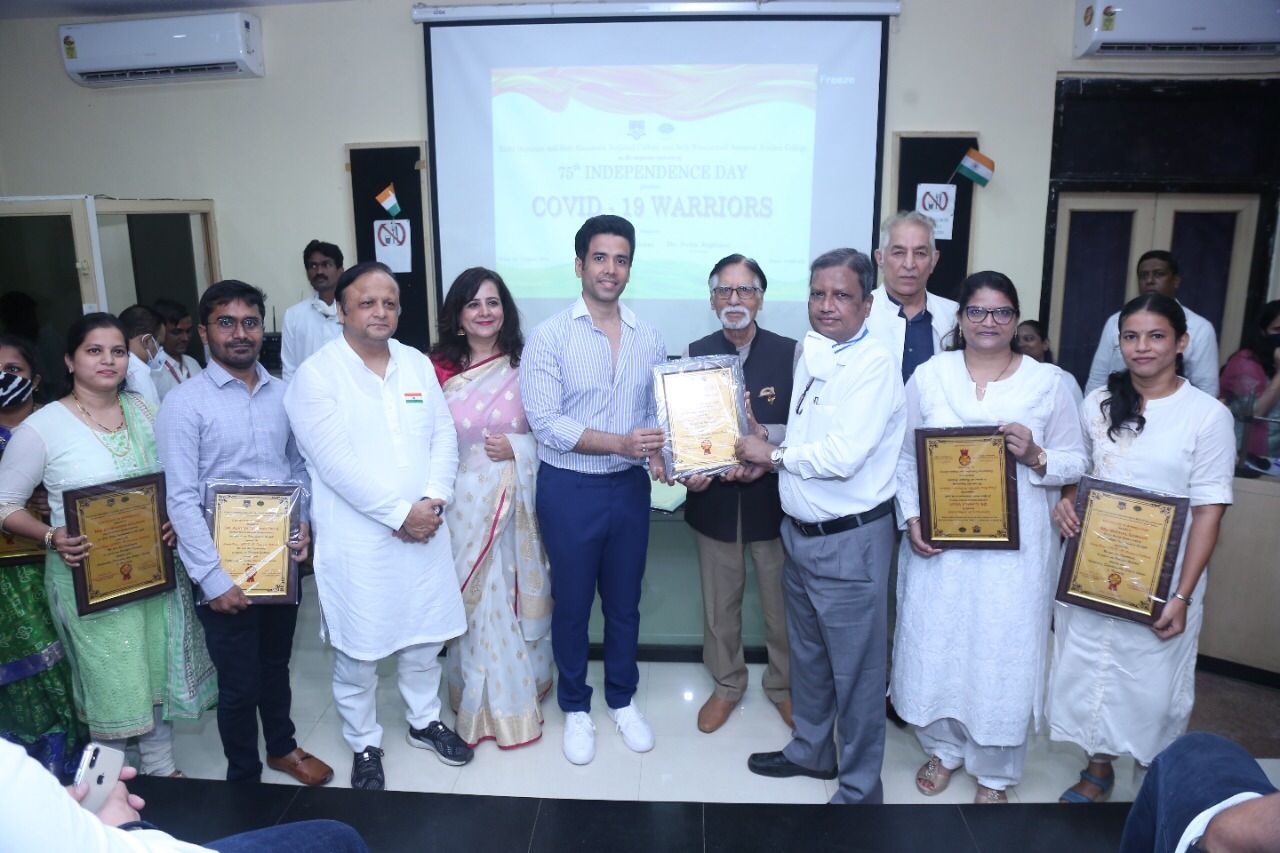 Frontline workers were felicitated by RD National College on I-Day |

Healthcare and frontline workers face a conundrum on whether they would be allowed to take a booster shot or not. Most of them were fully vaccinated by the end of February or March. Now, they are worried if their immunity to fight against Covid-19 would be strong enough as a period of six months has passed by.

However, health officials are not in favour of allowing people to be administered with booster shots as they claim there is no evidence to show how effective the dose will be. Moreover, the Centre has not approved of it yet. They went on to say that those who haven’t developed immunity even after taking both the vaccine doses can take the booster shot only after consulting with their doctor.

Members of the taskforce said there is no such policy where booster shots are approved and immunity lasts for more than six months. Meanwhile, they also said until 70% to 80% of the population is not vaccinated, the government will not approve booster doses.

Dr. Shashank Joshi, consulting endocrinologist at Lilavati hospital and member of the state Covid-19 task force, said currently there should be no hurry in taking the booster doses as more than 50% of the population is yet to be vaccinated. Moreover, people with weak immune system are only eligible to take the booster doses around the world.

“For now, it will be too early to start with the booster doses for everyone as other countries have only approved booster for high-risk groups such as the elderly and immunocompromised. Moreover, the booster doses will be given only after 80% of the population is fully vaccinated,” Dr. Joshi said.

However, there are questions raised by healthcare and frontline workers who had taken both doses of by March. They are worried that they may get infected again as they have already cross the six-month mark.

“I had taken both my doses in February. Since then, I have been working at Covid wards and jumbo centres. We knew that after taking both doses, immunity last for six months. But I was re-infected three weeks after I got my dose. Now I am thinking of taking the booster dose so that I don’t contract Covid again,” said a healthcare worker.

Dr. Mala Kaneria consultant at the Department of Infectious Disease, Jaslok Hospital and Research Centre, said the breakthrough infections may occur due to the transmissibility and strength of the virus and the fact that vaccination benefits over time. Studies have shown that vaccine-induced antibodies are likely to decline in 8 to 10 months. “The effects of waning immunity will show in healthcare workers and frontline workers who were vaccinated in the early stages of the drive. Eventually, booster shots will be recommended not only for this special group, but for all. Booster doses will rapidly ramp up the antibodies, which will act as the first line of defense,” she said.

Meanwhile, a senior health official said there is limited information about the risks of an additional dose. “So far, reactions reported after the third dose was similar to that of the first two doses,” said a doctor who is part of a team handling the immunisation drive in Mumbai. 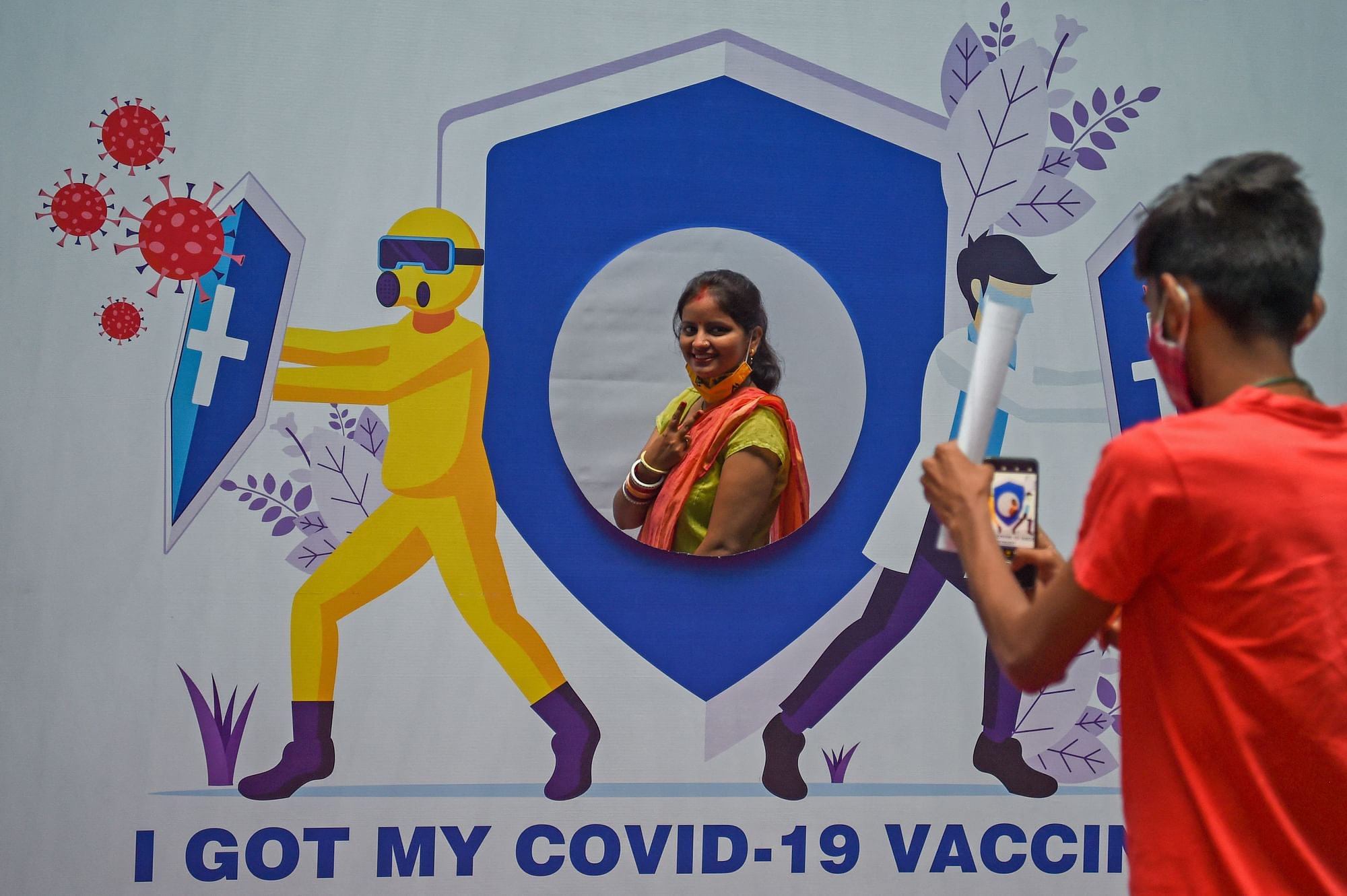