Mumbai: 'Gutka sale to be made a non-bailable offence', says Rajendra Shingane

Soon after he assumed charge as FDA minister, Shingane instructed all officers to take stringent action against gutka mafias.

Mumbai: Taking serious note of the sale of gutka in the state despite a ban on its production and sale, new Food and Drug Authority Minister Rajendra Shingane has resolved to free the state of it. Shingane has planned a slew of measures to ensure gutka is not sold in the state.

Soon after he assumed charge as FDA minister, Shingane instructed all officers to take stringent action against gutka mafias. FDA officials then swung into action and confiscated around gutka of Rs 3 crore smuggled from other states. 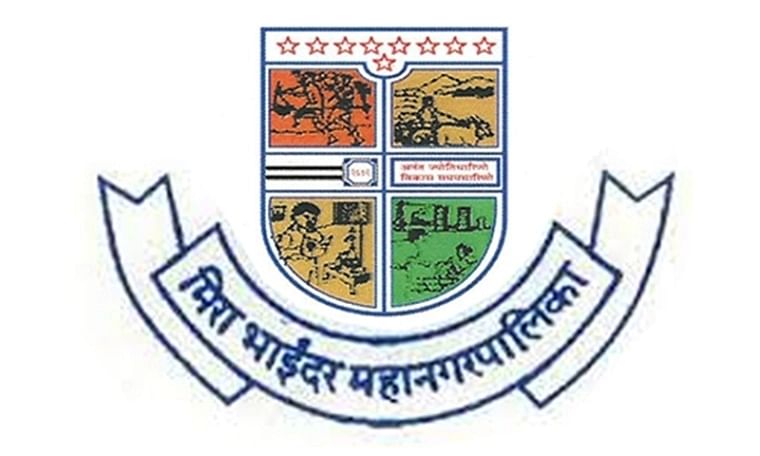 Though Maharashtra banned the sale and production of gutka and pan masala in 2012, these products are smuggled with the connivance of Maharashtra FDA and police officials from neighbouring states, as they are not banned in those states.

"We want to seal the boundaries with the help of our vigilance and police department. We do not have a network of informers and do not have money to pay them. I have talked with Finance Minister Ajit Pawar and requested him to sanction Rs 10 lakh for this. He agreed," Shingane told FPJ.

"FDA alone cannot check this smuggling and selling of gutka. Police too have knowledge about the transport and sale of gutka. To ensure better co-ordination between FDA and police departments, we are soon arranging a joint meeting with Home Minister Anil Deshmukh," Director General of Police said.

The state government has decided to make the sale of gutka as a non-bailable offence. In the past, the police used to apply section 328 of the IPC, which is applicable in cases where the product or material is injurious to health.

The state is also mulling over making a provision in the act for punishing those who are supporting the smuggling of gutka.

"Currently, no strict action can be taken against the transporter and its driver for transport of gutka. We want to cancel the transporter's and driver's licence permanently," he said.