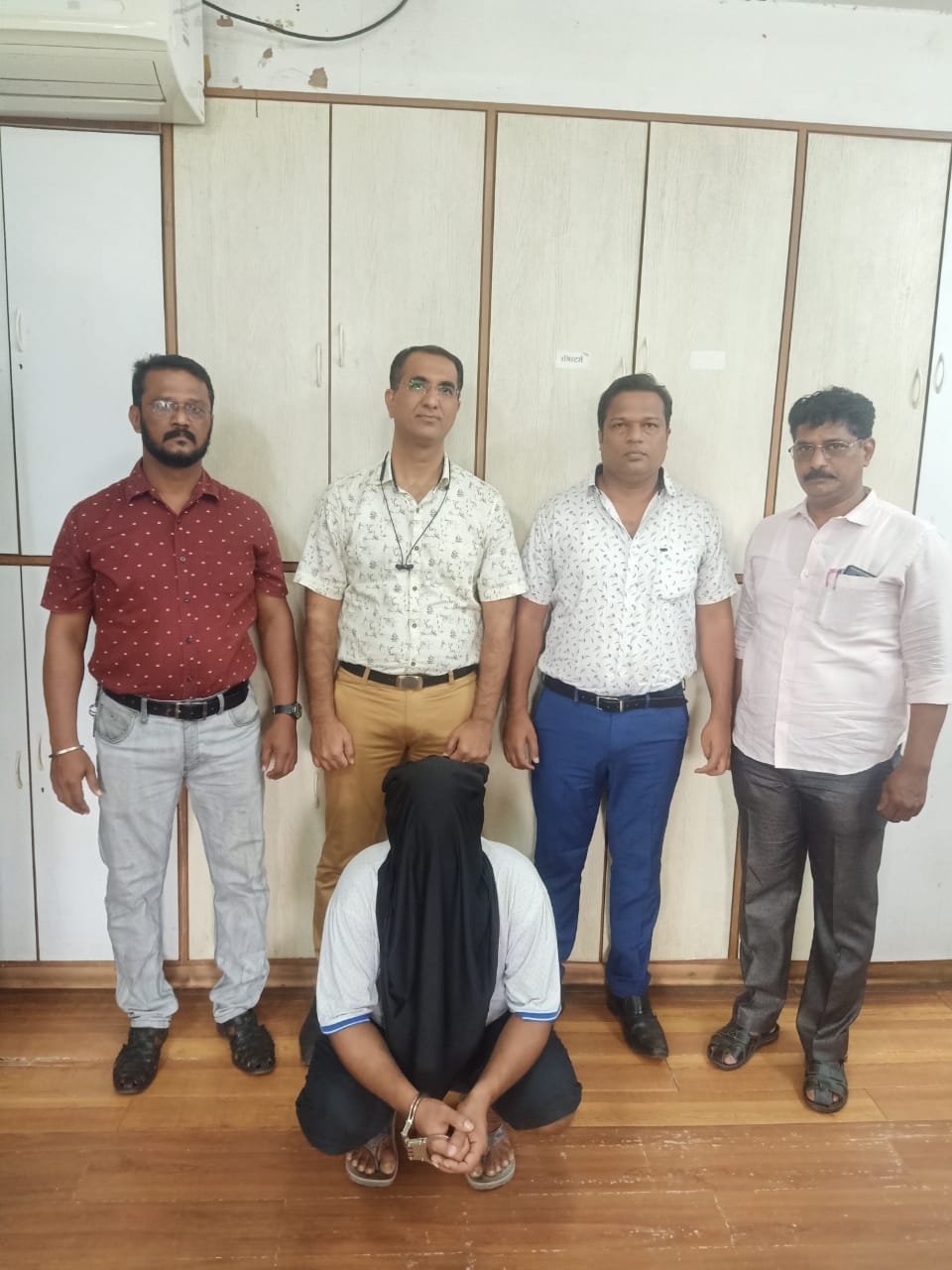 Mumbai: The city crime branch arrested a man seven years after he allegedly killed his 75-year-old grandmother who was against his second love marriage. For all this time the accused Pradip Sonawane has been hiding in Kalyan doing odd jobs and severed all ties with rest of the family members. His cover blew when he recently contacted his family member on Facebook (FB) to inform that he is alright.

On June 13, 2014, decomposed body of Shashikala Waghamare was recovered from her house at Military Road in Andheri, the murder came to light only when foul smell was emanating from the house. The woman was strangled to death and her jewellery was also missing.

The Powai police then registered an offence of murder and began their investigation but in vain. Since the murder the woman's grandson was missing, he left house leaving his wife and child alone and left no traces, said police.

Recently the crime branch unit 10, received information that Sonawane who was missing since then recently contacted one of his family member on FB and said that he was safe but did not disclose his whereabouts, this was enough for the crime branch to reopen the case.

"From last six months API Dhanaraj Chaudhary and Ganesh Todkar along with police constable Dhargalkar and Shete of crime branch unit 10 were developing the information. By the time we could trace him, the accused had already deleted his account however we managed to retrieve his photographs," said Maheshkumar Thakur, senior inspector of crime branch unit 10.

On the basis of technical analysis, the police suspected him to be staying in Kalyan where he was indulged in painting work. After searching for him for few days in Kalyan, the police found his house in Nadivali village in Kalyan however he was not at home.

"We didn't want to take any chances as the accused was on the run since last seven years. In order to nab him we created a disguise of coloring work at a house in the village and called the accused there on the pretext of painting job and nabbed him as he arrived, "added Thakur.

During his interrogation, Sonawane confessed of killing his grandmother who was aginst his second love marriage, the grandmother was trying to turn his wife against him, said Sonawane in his statement to police. In Kalyan, Sonawane reportedly married a third time and has a child from the marriage, said police. 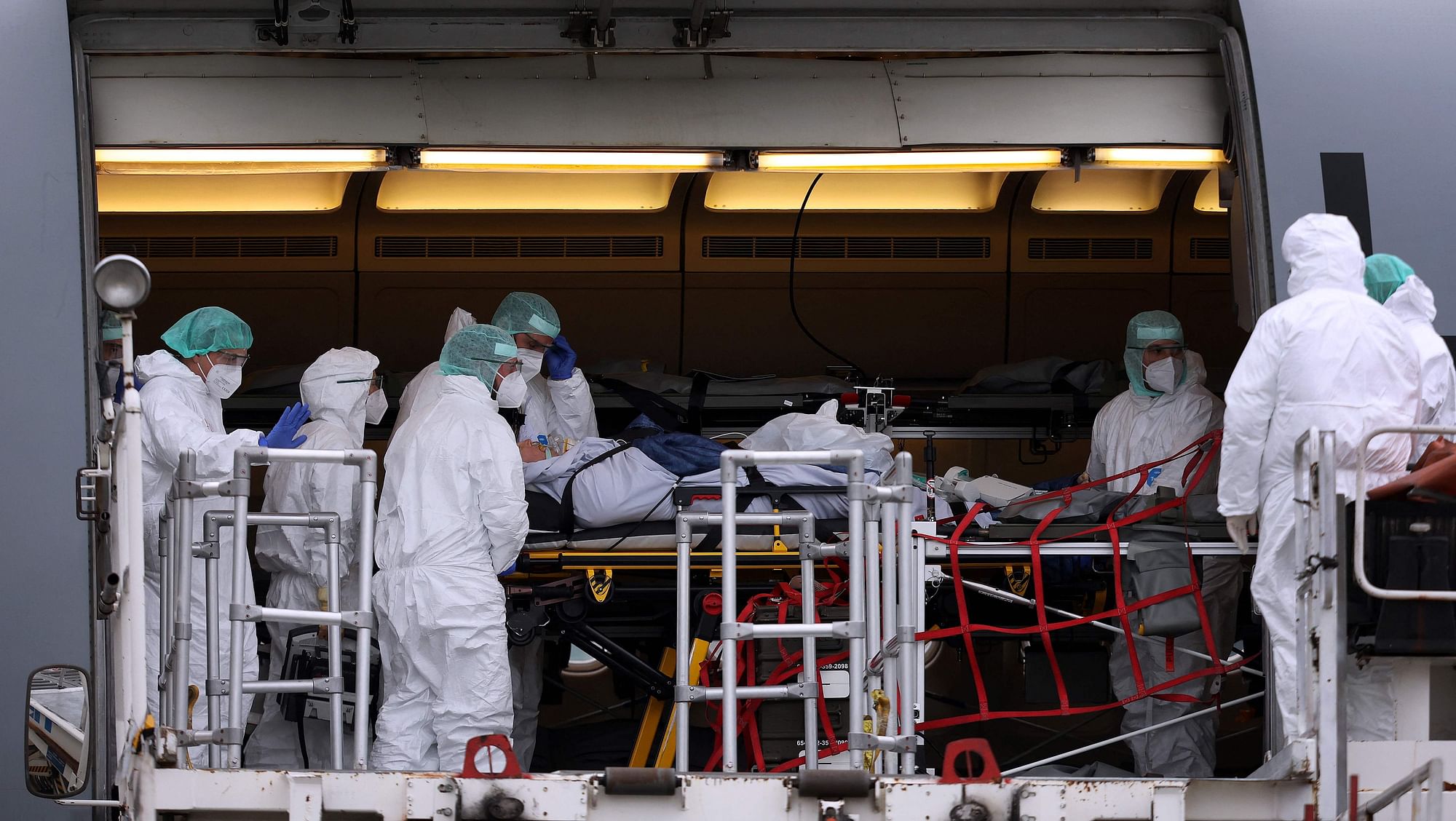