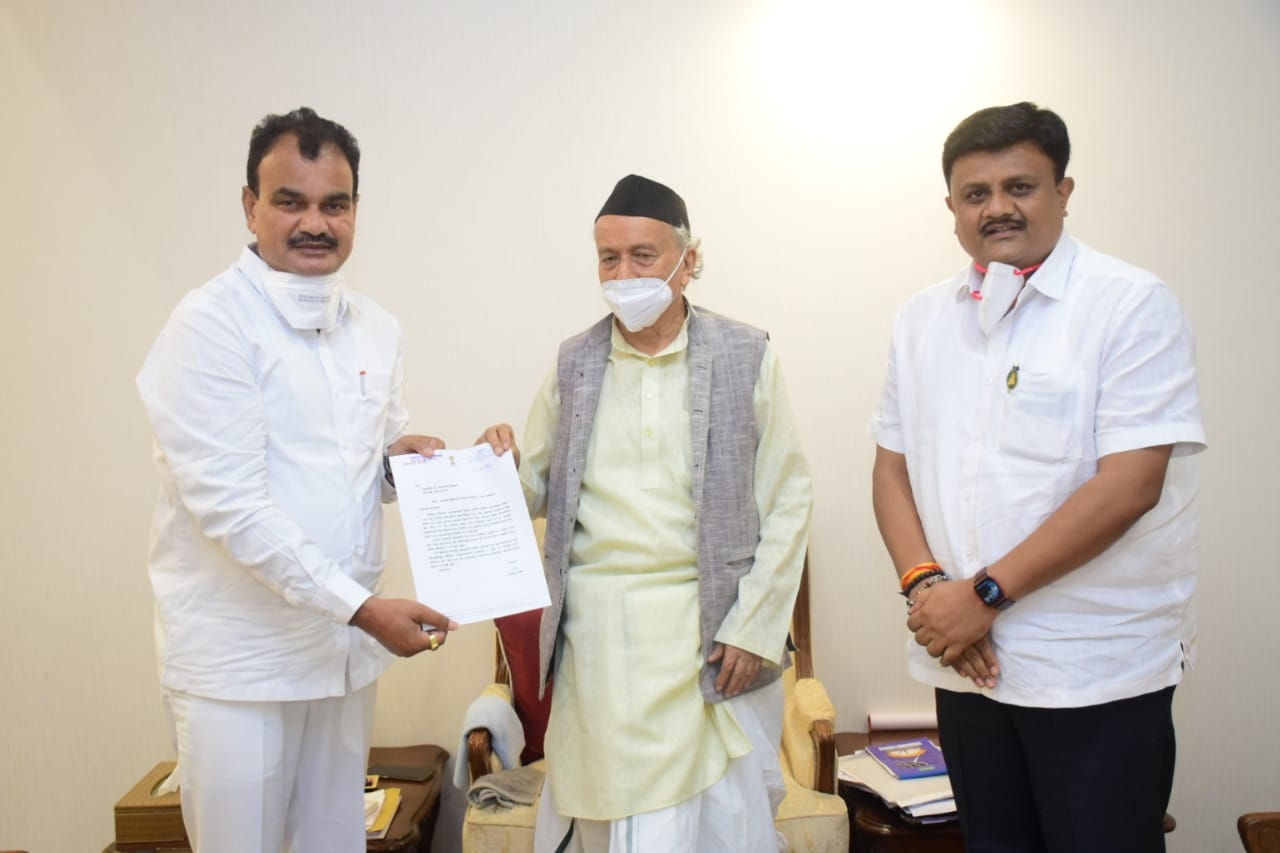 Governor BS Koshyari, on Wednesday, cleared a file containing the names recommended for Maharashtra Public Service Commission (MPSC). This will fill up the posts in the MPSC board that have been lying vacant for a long time.

The Minister of State for General Administration Dattatray Bharne met the governor and urged him to clear the file at the earliest. After Bharne’s visit, the Raj Bhavan dispatched the cleared file to the state government.

Deputy Chief Minister Ajit Pawar, during the monsoon session of the state legislature, had said the issue of pending appointment letters will be resolved before July 31. However, it then emerged that the state government had not even filled up four vacancies in the MPSC itself. The commission has only two members as of now.

The office of the Maharashtra Governor, on Tuesday, said that a file containing the names of the persons recommended for appointment to the MPSC was received only on August 2. “There were some 'misleading’ media reports, which suggested that the file had been lying with Raj Bhavan. It is clarified that the said file was received by the governor's office from the state government only on August 2, 2021,’’ said Raj Bhavan in a statement.