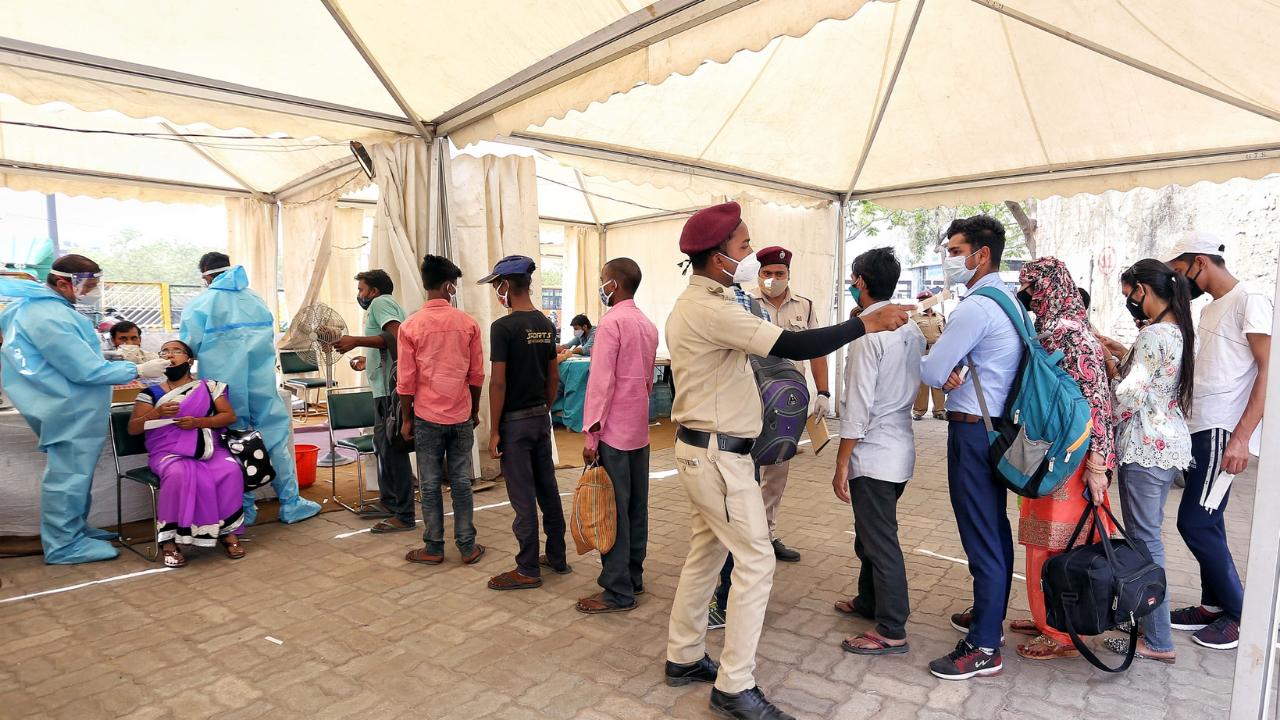 Ahead of the third wave, the Brihanmumbai Municipal Corporation (BMC) is working towards initiating a study of Covid war rooms that were set up after the pandemic broke out last year.

According to civic officials, the study will be conducted to strengthen the infrastructure. It will also help the BMC if there is a last minute crisis.

The idea of setting up the war rooms was conceptualised by municipal commissioner Iqbal Singh Chahal for efficient Covid management and decentralised bed allocation. Senior BMC officials attribute the success of curtailing the high infection rate in the city to the efficient management of the war rooms.

“The war rooms are operational and we are looking at ways to upgrade the infrastructure so that we are able to channelize timely treatment to patients in cases there is a rise in cases during the third wave,” said assistant municipal commissioner and in-charge of public health Suresh Kakani.

He added that in the third wave, there is a risk of infection among children, which is why the BMC has planned to keep pediatrician inside the war rooms.

“Mumbai is the first city to come up with this concept, which also garnered appreciation nationwide. The war rooms have become like the first responders in this situation, which is why we believe that it is important for us to be updated about the situation,” Kakani said.

Meanwhile, wards like B and C have maintained low case count since the last three months. In the last one month, both B and C wards have reported cases in single digit.

“We have recruited medical students and volunteers to man war rooms. Due to their proactiveness, we are able to send our medical team to the patient within 15 minutes time after we receive an SOS call,” said an official.