In this unique initiative, members and volunteers from all big Ganesh mandals of Mumbai were given a crash course
Priyanka Navalkar 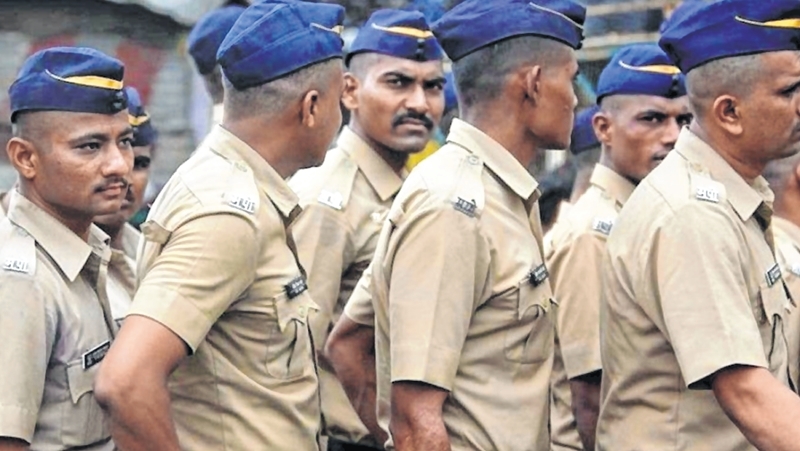 Mumbai: This year, for the upcoming Ganpati festival, the Bomb Detection and Disposal Squad (BDDS) of Mumbai police has collaborated with various Ganpati pandals and trusts that are organising the festival.

In this unique initiative, members and volunteers from all big Ganesh mandals of Mumbai were given a crash course on the response expected from them in case of eventualities like terror attacks and widely educated about bombs, explosive materials and how to react in any situation where such materials are found.

Police said that this collaboration was made with the disaster management cell of the Brihanmumbai Municipal Corporation to ensure that the Ganpati festival is celebrated without any misconduct and possibility of threat to the general public.

BDDS of Mumbai police held a meeting with the Ganpati mandals, wherein it was decided that a training needs to be imparted to create awareness.

Keeping this in mind, a seven-day training workshop was held at various centres across the city, which was attended by Ganpati mandal organisers along with their trust members and relevant authorities.

Considering that the security of huge Ganpati mandals is a risk, mandals like Lalbaug, Ganesh Galli and GSB already fall under the purview of the police.

The representatives of several mandals were called for the training workshop, where they were informed widely about topics like fire cases, bomb hoax call, rumours of any attack etc.

"Mandals should be equipped to handle any sort of crisis, whether these are disasters or terror attacks. The purpose of the module is to impart basic training so that the Ganesh mandals are able to assist the law enforcement and security agencies," said BSGSS president Naresh Dahibhavkar.

A representative from Andhericha Raja mandal said, "we were given training in the form of a set of verbal instructions as well as a few practical exercises as to how we should respond in case of any emergency-like situations.

Not only this, along with the training, we were asked not to move the visarjan processions through the way that had dilapidated buildings, to ensure public security."

Another representative from GSB Ganpati mandal who did not wish to be named said, "the training was long overdue with new threats taking over the city every other day.

We hope that more and more mandals come forward and attend these training sessions, as it will play a pivotal role in the security at large."

A senior police official said, this training is being imparted to educate the Ganpati mandals as to what to do when any suspicious material is found in the area and how to act upon it to avert any mishaps.

"The motive behind the awareness program is to spread a strong message to all festival organisers about how to tackle any unpleasant situation and make a smart move which will prove beneficial for the public who visit the pandals," said the official.