Mumbai: The COVID-19 lockdown paved the way for further unauthorised construction across Dongri and its surrounding areas which come under B-ward of the BrihanMumbai Municipal Corporation (BMC).

Local activists claim in most cases the ground plus three-storey building is reconstructed to a 10 to 11 storey structure, under the guise of reparation.

However, it's nothing new for the locals as in the past few years many such buildings have come up in their neighbourhood. This is mainly due to laxity on part of local authorities. 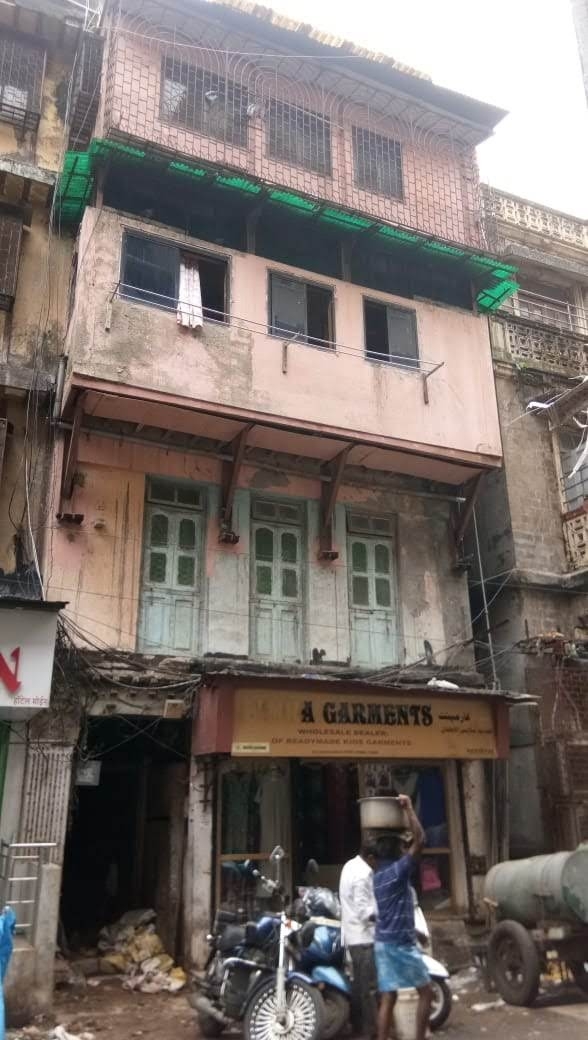 Mohammed Hussain Chaudhary who is in his early 40’s has been regularly speaking out against the illegal structures says, “Hundreds of buildings came up in the last few years and the officials who are posted get paid for it. The BMC, MHADA and local police encourage the construction. Despite complaints, the officials who visit the site claim nothing is wrong,” added Chaudhary.

A recent structure which came up is at 132, Uttam Terrace, Zakaria Masjid Street, Mumbai, which lies in the jurisdiction of B- ward near Mandvi division.

FPJ has pictures of the ground plus three structures as per the MHADA database and statistics and the building is under the court receiver. The building is illegally constructed under the guise of MHADA B-II repair work.

Sources from the area claim the illegal construction is headed by Salim Talwar, a most wanted criminal linked to the D-company. “Salim Talwar has invested money through his nephew Faraaz Talwar, who is looking after the complete work from construction to managing the officials,” said sources from Dongri.

Chaudhary claims the extra flats in the building earned the gangsters crores in just 6 months. “It’s an easy investment for them. The flats are sold between 50 lakhs to 1 crore and citizens who are not interested to shift in the suburbs can invest and stay in the city.

He added,"the buildings are illegal and they don’t follow basic rules. In emergencies, people will be forced to die inside. The lifts installed are also dangerous.”

FPJ has the letter issued by the Mumbai building repair and reconstruction board in April 2021 which says that after receiving a complaint against the unauthorised building, a site visit was carried out by the joint team of MCGM and MHADA engineers at the building on March 5, 2021. However, a report was submitted stating that the authorities have not found any such illegal construction at the spot.

A letter by the SB & Associates engineer and architect to the Executive engineer of B-2 ward states, “I had already submitted the letter and informed you that we have carried out all the repairs work as per the sanctioned plan approved from M.B.R & R board and we had also put up the final bill for the repairs work. I'm not aware of what the tenants and landlords are doing in the said building now. If anything adverse happens to the building then I will not be held responsible for the same. So kindly look into the matter and take necessary action immediately.”

When FPJ contacted Vijay Balamwar, the deputy municipal commissioner of Zone 1 of BMC he directed us toward the ward official, as he claimed to have no knowledge of the illegal constructions.

Similarly, when we contacted Dhanaji Herlekar, the assistant municipal commissioner of B-ward, he did not respond to the calls and messages despite repeated attempts.

Meanwhile, Vishal Sakharkar, the engineer from the ward could not be reached as his phone was switched off. 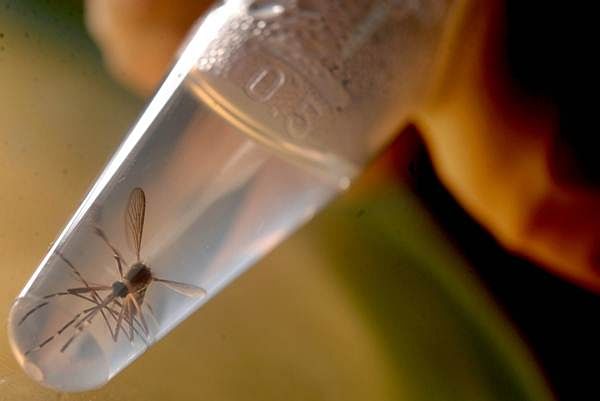