The Anti Extortion Cell of Mumbai Police's Crime branch arrested a man for possession of illegal arms and seized the firearms from him. The accused, identified as Aniket Unawane, was allegedly sent by fugitive gangster Fahim Machmach, to extort or kill a businessman in Dongri. The accused has been booked under relevant sections of the Arms Act and Maharashtra Police Act.
Acting on a tip-off from informers, a police team from the AEC had laid a trap near Ghodapdeo Cross Road in Byculla on July 14. Based on the Information, the police team were on the lookout for a man who was to arrive at the spot for exchange of illegal firearms. Police said, when a man, Unawane, matching the description of the accused arrived, the police intercepted him and checked him, only to find one firearm and five live rounds. 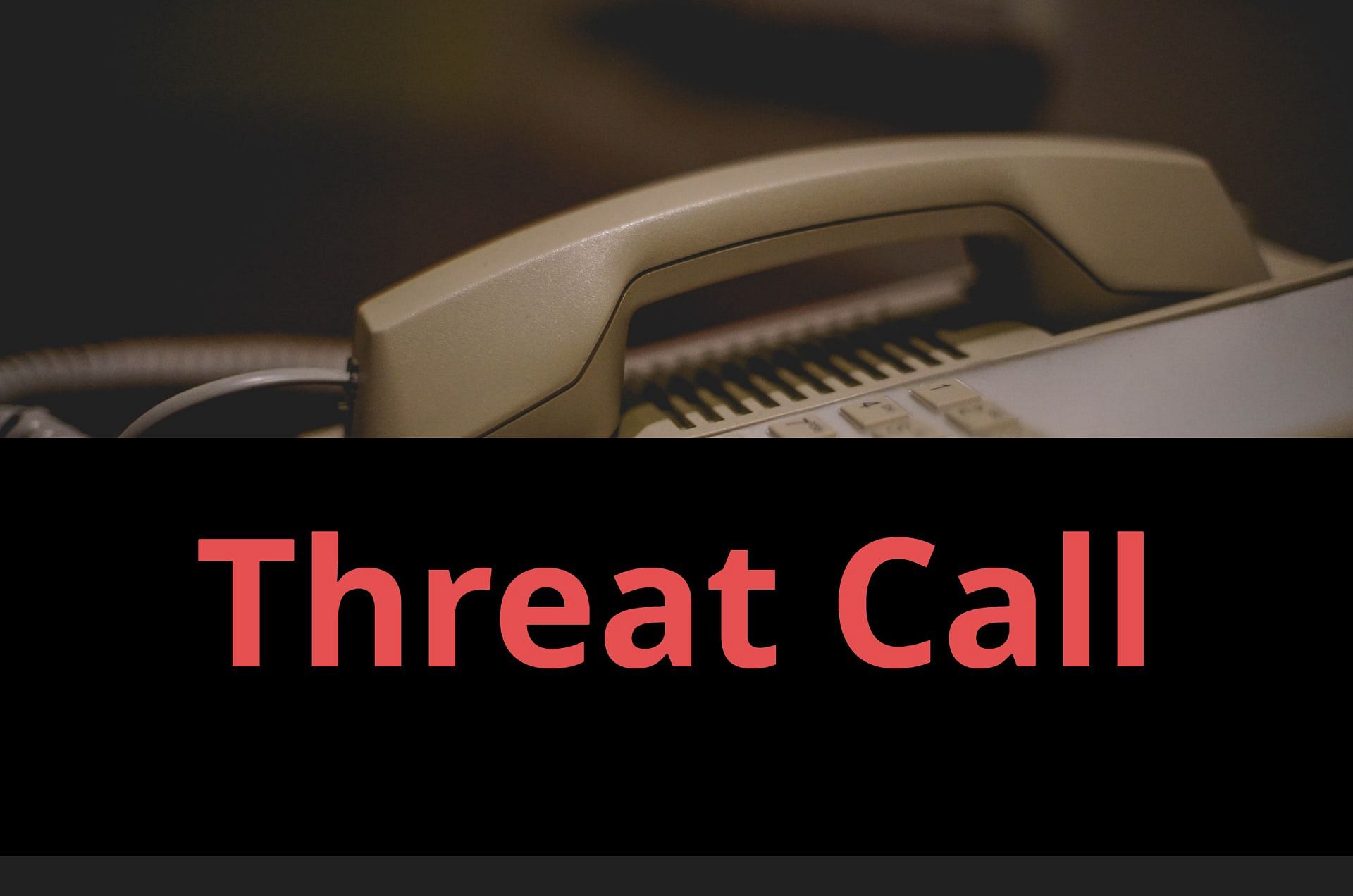 A case of illegal firearm possession was registered and Unawane was arrested. During the interrogation, Unawane revealed that he was acting on the orders of fugitive gangster Fahim Machmach, who is based in Pakistan and on the run. "Unawane revealed that Machmach had asked him to acquire the illegal firearms and then target a Dongri-based businessman," said an official.
The fugitive gangster is wanted for a series of crimes ranging from extortion to murder and attempt to murder. While Unawane was produced before a local magistrate court, he was remanded in police custody till July 19 for further investigation.