Mumbai: From Tulsi to Vihar Lake - Click here for water level in city's seven lakes as issued by BMC on September 28 Mumbai: From Tulsi to Vihar Lake - Click here for water level in city's seven lakes as issued by BMC on September 28 | File Photo 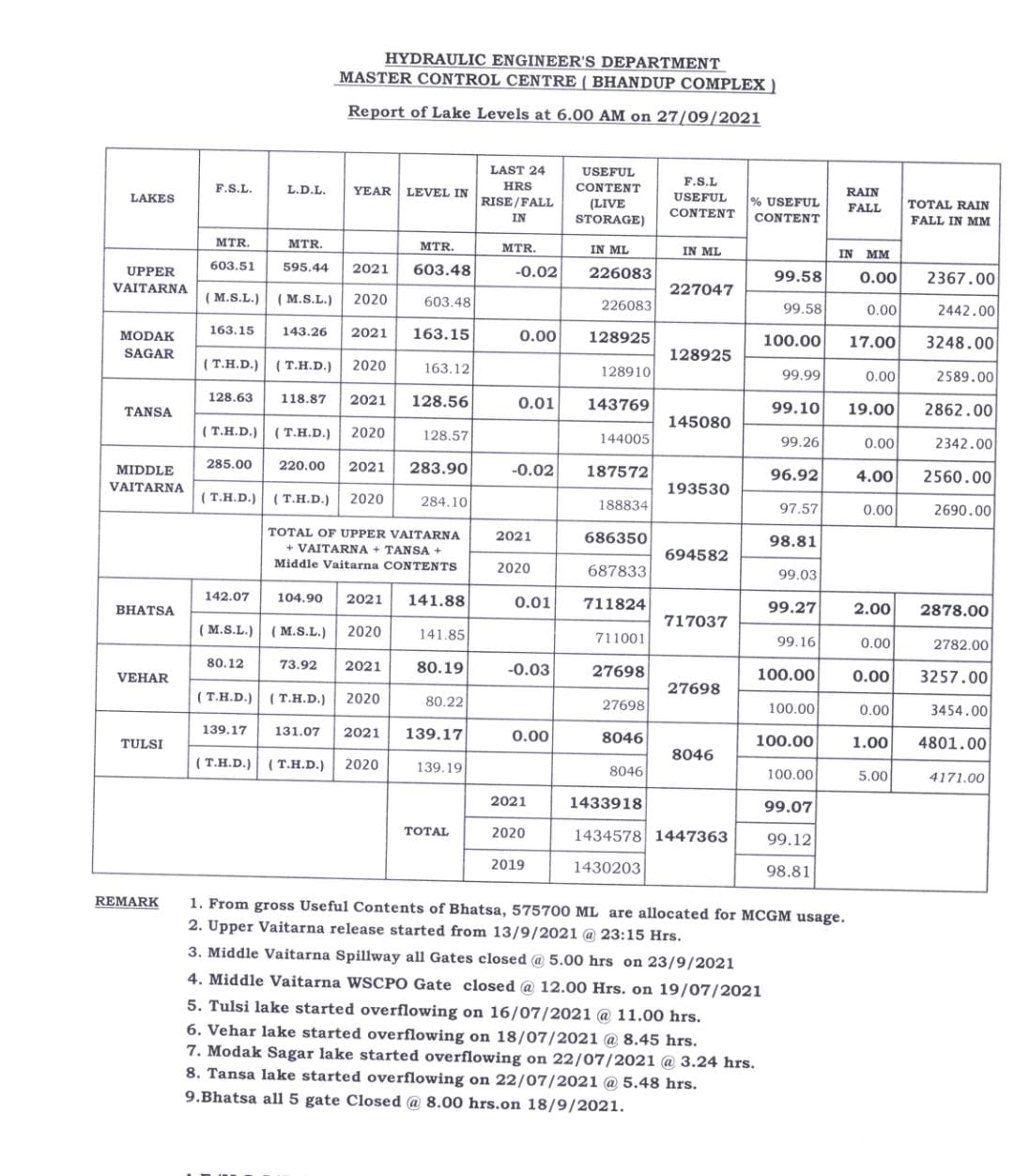 Meanwhile, National Disaster Response Force on Monday informed that a team of NDRF has been deployed in Osmanabad ahead of Cyclone Gulab.

India Meteorological Department also informed, "Depression lay centred over Telangana and adjoining areas of Marathwada and Vidarbha to weaken into a well-marked low-pressure area during next six hours." Earlier, on Monday, the IMD informed that the Cyclonic storm 'Gulab' has weakened into a depression.

A red alert was sounded in Odisha and Andhra Pradesh for a cyclonic warning, and fishermen were alerted to stay away from the sea by the IMD on Sunday. 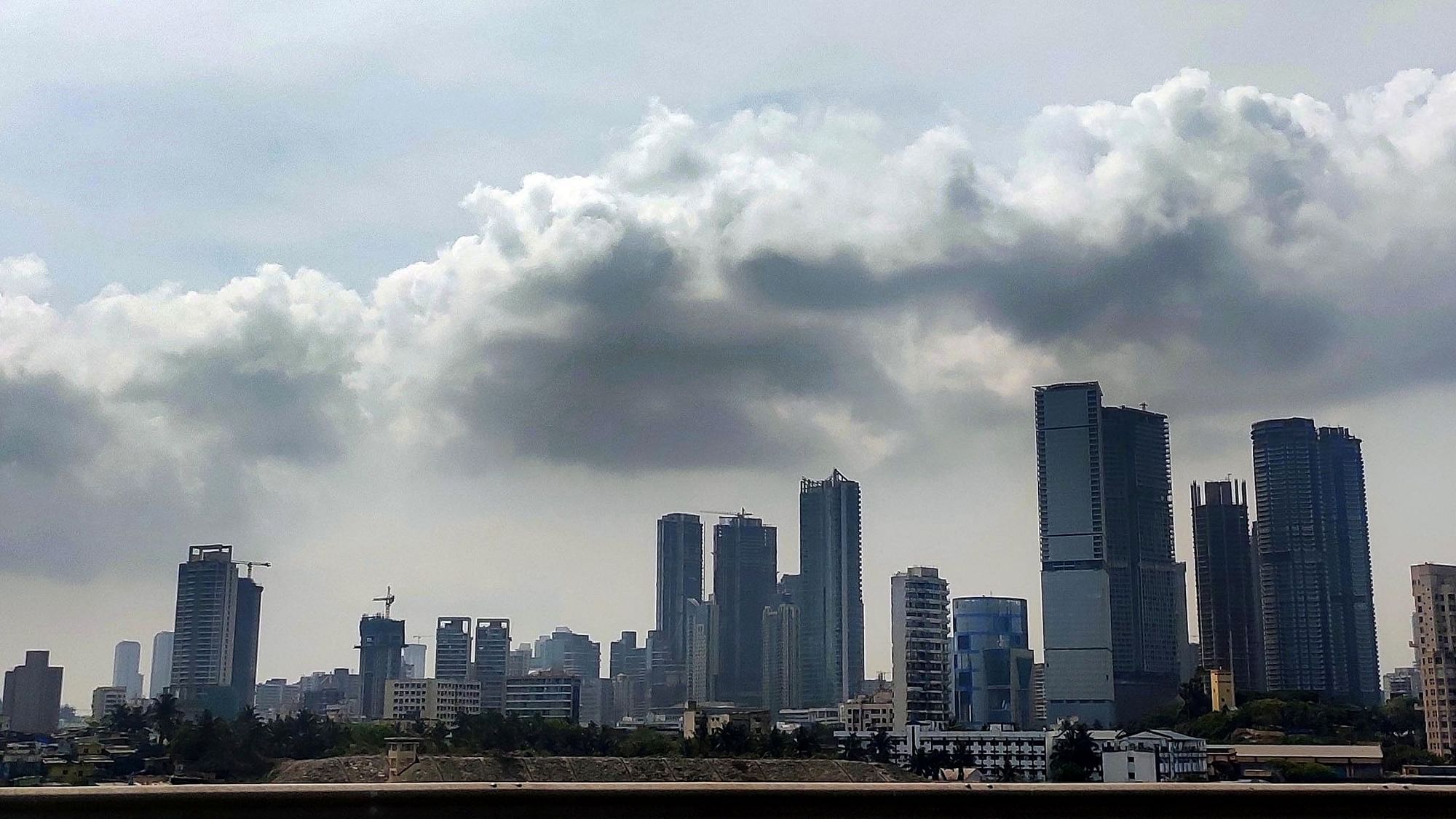