On December 27 was then he contacted Ghadge to whom Choudhary knew as a bank employee.

The V P Road police arrested four persons including a former bank employee along with a woman for allegedly duping a metal trader to the tune of ₹9.5 lakh. The main accused Vijay Ghadge, 29 former bank employee on the pretext of helping the complainant link his according to another and transferred the money.

The complainant Hitesh Choudhary a metal trader from Girgaon has been using a maker checker facility of a bank, however from last month he was facing a problem while releasing payments. On December 27 was then he contacted Ghadge to whom Choudhary knew as a bank employee. But Ghadge informed him that he has already left the bank but assured the former that he would receive a call from the bank.

Same day Choudhary received a call from Sanket who introduced himself as bank employee and took all his account details, the police suspected that it must have been Ghadge only, who used these details to link Chaudhary's account with that of Dattaram Solanki, 43 an another accused.

Last week Ghadge posing as Sanket again called and claimed that the issue former was facing was an updation issue and asked him to share OTP received on his mobile. As soon as Choudhary shared the OTP Rs 9.5 lakh were withdrawn from his account.

He immediately alerted the police however by the time the police reached to Solanki a resident of Khar had already withdrew around ₹8 lakh. The money was distributed by the accused among themselves.

Since money was transferred to Solanki's account he was first be arrested, he then led the police to other accused Nilofar Saifi, 36 and Naresh Pawar, 42 both estate agents and who introduced Choudhary with Ghadge, soon he too was arrested.

The four accused are still in police custody and from them all ₹9.5 lakhs have been recovered said police. 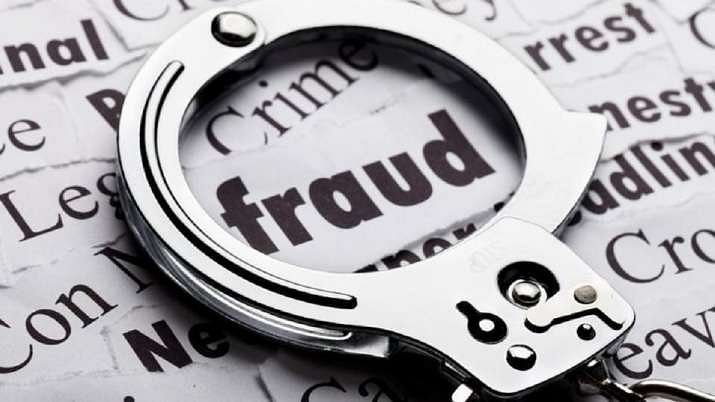