Mumbai: For fully vaccinated, it’s still a costly affair to travel by train 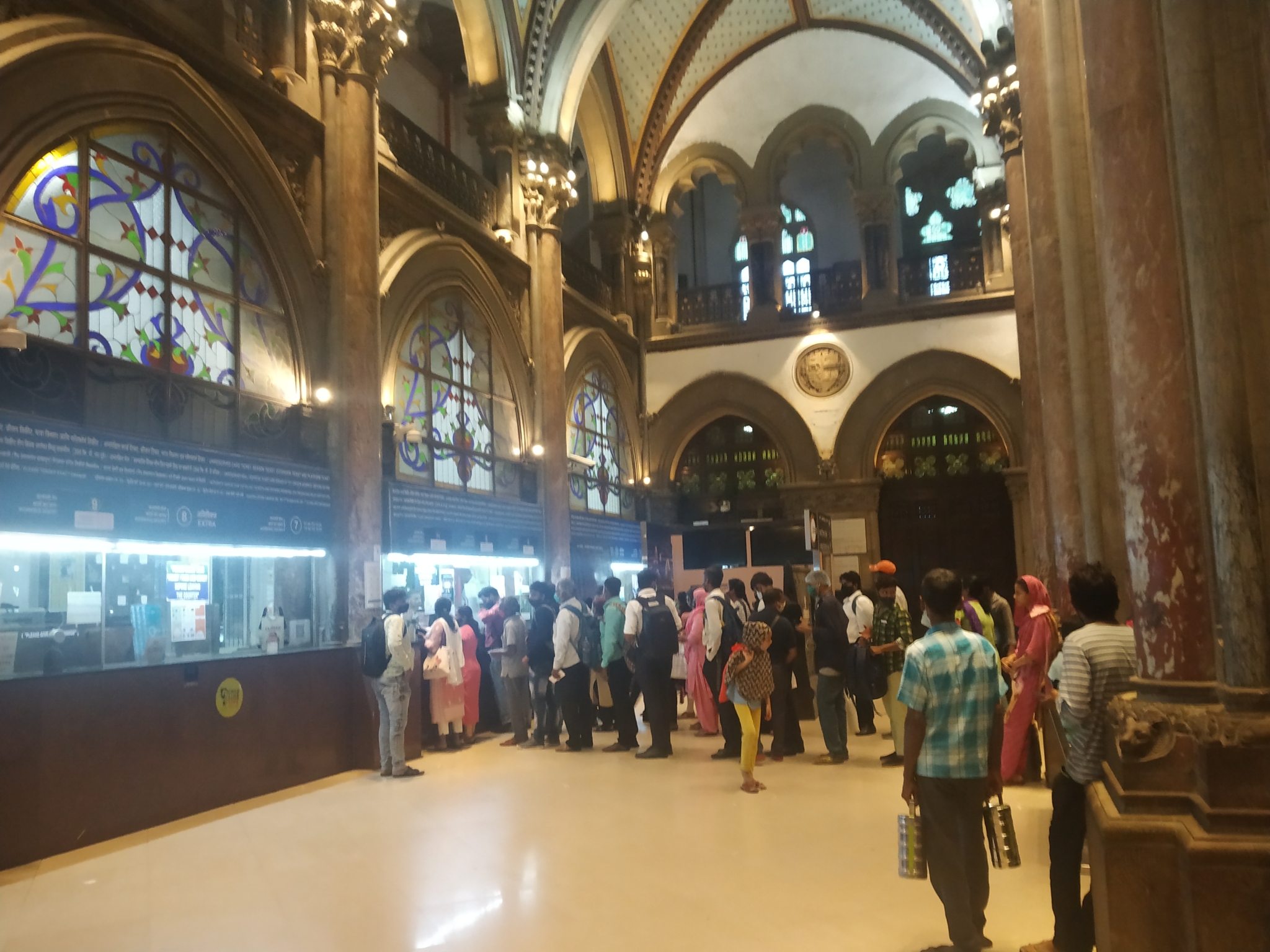 It’s just been over a week since the railways began issuing monthly season tickets to fully-vaccinated passengers. However, many commuters are hesitant to travel as they are being asked to pay for a one-month pass even though they are being called to office only twice or thrice a week. This has left many commuters with second thoughts on boarding the train as they are ending up paying more.

Since August 11, more than 2.32 lakh people have bought season tickets on both Central Railway (CR) and Western Railway (WR). While the WR sold 72,247 season tickets from August 11 to 18, the CR sold 1,59,802. The railways is not issuing a single journey ticket to fully vaccinated commuters unless they have a connecting outstation train and produce a valid ticket for it. The state government has said that given the threat of the third wave, they will assess the situation after a month and then take any further decision on local train access. Rail passenger associations and ticketing staff are being questioned by commuters as to why daily tickets are not being issued. Commuters claim that it is unfair to be compelled to buy a monthly pass even if a person wants to travel occasionally and not regularly.

“The option to provide daily tickets should be given. Already we have received pay cuts and are going through financial crisis. By paying for the entire month even though we have to travel for just two days in a week is unfair,” said Subhash Gupta, a resident of Kurla and president of Rail Yatri Sangh.

The passengers claim that now with businesses slowly opening up, the scope of moving around the city and MMR has increased. “In such a situation, we are expected to buy season passes for different routes only because we may have to travel there a few times in a month. The government should think about this,” said Nandkumar Deshmukh, a Thane resident.

Meanwhile, the railways have been on their toes ever since the trains were opened up for fully-vaccinated public. Besides checking for genuine travelers, the staff has been receiving complaints over not providing daily tickets.

“Commuters ask us for reasons as to why daily tickets are not allowed for the fully vaccinated. We have tried to make them understand that we are just employees following the orders of the rail ministry and state government. It is their call,” said a ticket booking official from Western Railway. A monthly pass means that a person is restricted to travel on a particular route and cannot go beyond that. “It becomes very difficult for people to travel to different parts of the city,” said another passenger. The minimum cost of a ticket is Rs 5. However, a monthly season ticket costs much more. Railway officials said they are following the directive of the state government, which wants to monitor the situation before allowing more relaxations.