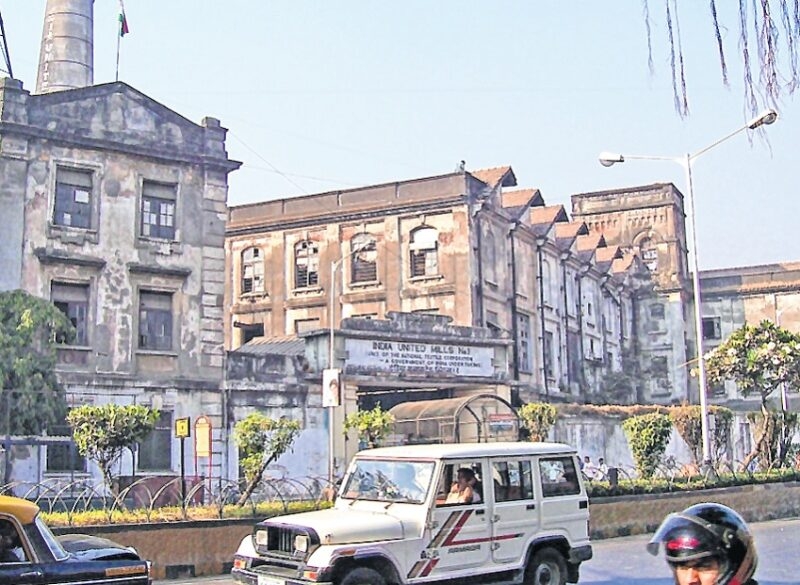 Mumbai: In a face-saving attempt on Friday, the Shiv Sena-led improvements committee of the Brihanmumbai Municipal Corporation (BMC) passed the land swap proposal for housing the retrenched mill workers in Mumbai. Despite the demand to pass the proposal on February 7 by the opposition parties and Bharatiya Janata Party, Sena had deferred the proposal giving the excuse, they needed to check its feasibility.

After the reports in various newspapers, including The Free Press Journal, claimed Sena had deliberately delayed the proposal of housing for mill workers, the party leaders organised an informal inspection of six land parcels. Thereafter, the ruling party called for an urgent improvements committee meet to pass this proposal.

Claiming victory, a Congress corporator and the member of the improvements committee, Ashraf Azmi, said, “The Sena was trying to play politics over the long-pending housing problem of the mill workers, who were promised houses in the city. The Congress put pressure on the Sena and it had to accept the proposal exchange of the land parcels.” The Congress also demanded a portion of land should be used for the housing of poor people, he added.

However, defending the move to defer the bill on Thursday, the Sena corporator and chariman of the improvements committee, Dilip Lande claimed they had to closely inspect the land parcels before giving their approval. “We wanted to be sure the pieces of the land on which housing is being planned, had sufficient open spaces for gardens and other purposes. For this reason, we wanted to conduct a personal inspection,” said Lande.

Defending their move, the Sena also questioned the Congress and the BJP for sitting on the proposal for over four years. With the passing of the bill, six land parcels, namely Mafatlal mill, Matulya mill, Hindustan mill unit A and B, Victoria mill, Hindustan mill (crown mill) and MSTC mill, totalling 3,873 square metres (sq mtrs) will be given by the Maharashtra Housing and Area Development Authority (MHADA) to the BMC, for developing gardens and recreational spaces. In return, the BMC will give the Western India mill, 3,660 sq mtrs to the BMC for the construction of mill workers’ houses.