While he had turned a blind eye to these stories, he was recently approached by an aspiring actress, who said she was approached by him on Facebook.

National Film award winner and Bollywood filmmaker Shriram Raghvan has approached police after he learnt that an unidentified person has created fake social media profiles in his name and chatting with aspiring actresses, asking them to appear for a photoshoot, wherein the models will be shot in a nude position. A case of impersonation has been registered at Versova police station and further probe is underway.

In his statement to the police, Raghavan said that he had been told by numerous people about profiles being active in his name on various social media platforms. While he had turned a blind eye to these stories, he was recently approached by an aspiring actress, who said she was approached by him on Facebook.

While the director clarified that he had not approached her, the woman said that the impostor connected with her and asked her to get a photoshoot done by two photographers for a 'proper nudity scene'. When the woman suspected some foul play in the matter, she got in touch with the director, only to learn that she was being duped.

Subsequently, Raghavan approached Versova Police on Wednesday and lodged a complaint against the impostor, who created a fake email ID in his name, along with numerous fake social media accounts, luring aspiring actresses with an opportunity in the glam business, by chatting with them posing as the national award winner.

A case of impersonation has been registered against the unidentified person and he has been booked under relevant sections of the Indian Penal Code and Information Technology Act, said police. 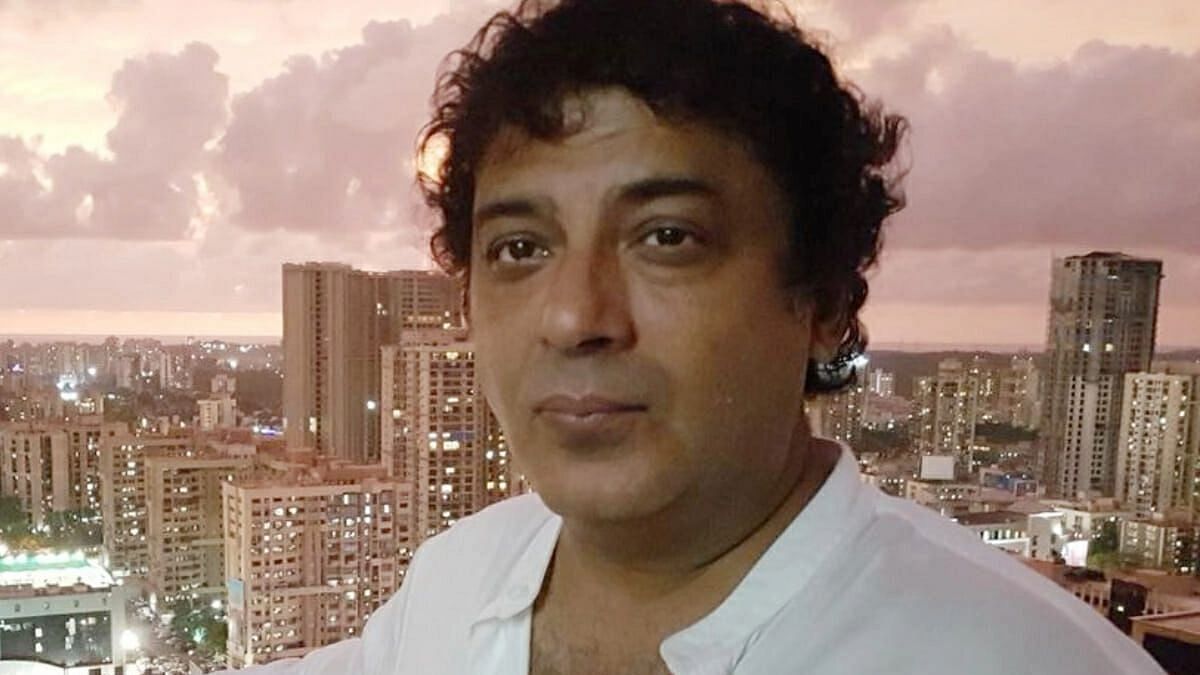 'Torbaaz' director Girish Malik's son dies of suicide after the filmmaker asked him to stop...