HomeMumbaiMumbai: Family waits for over 6 weeks for death certificate of their son, says 'justice is not applicable for the poor'

Mumbai: Family waits for over 6 weeks for death certificate of their son, says 'justice is not applicable for the poor'

Their son, Aman Jha, before a couple of days of his death, had brought a second-hand bike.

“Poor people like us don’t get to have legal rights,” says Pawan Jha, who lost his 29-year-old son after an unknown truck ran over his bike on August 17 in Malad area of Mumbai. Pawan, 53, and his wife Babita, 50, a regular middle-class couple, have been waiting to receive the death certificate of their son for the past six-plus weeks!

“From local corporators to MLAs, to every level police officer and stations, I have been going and pleading to do something about my son’s death. To give us justice by nabbing the killer, or by identifying the person who did this, or at least provide us the death certificate of my child,” said the grieving father, Pawan.

Their son, Aman Jha, before a couple of days of his death, had brought a second-hand bike. On the day of the incident, Aman had asked his mother to tag along with him to a nearby temple. “He wanted his mother to be the first one to sit on his bike and go to the temple,” added Pawan. On the way to the temple, at the New Link Road in Malad, an unknown truck seeped Aman's bike, brutally injuring him, while his mom was slightly injured as well.

“His mother witnessed the entire horrendous scene with her eyes. She saw him dying in front of her. Since that day, she has not been eating properly or talking to anyone. The doctor has put her on a liquid diet,” he said. 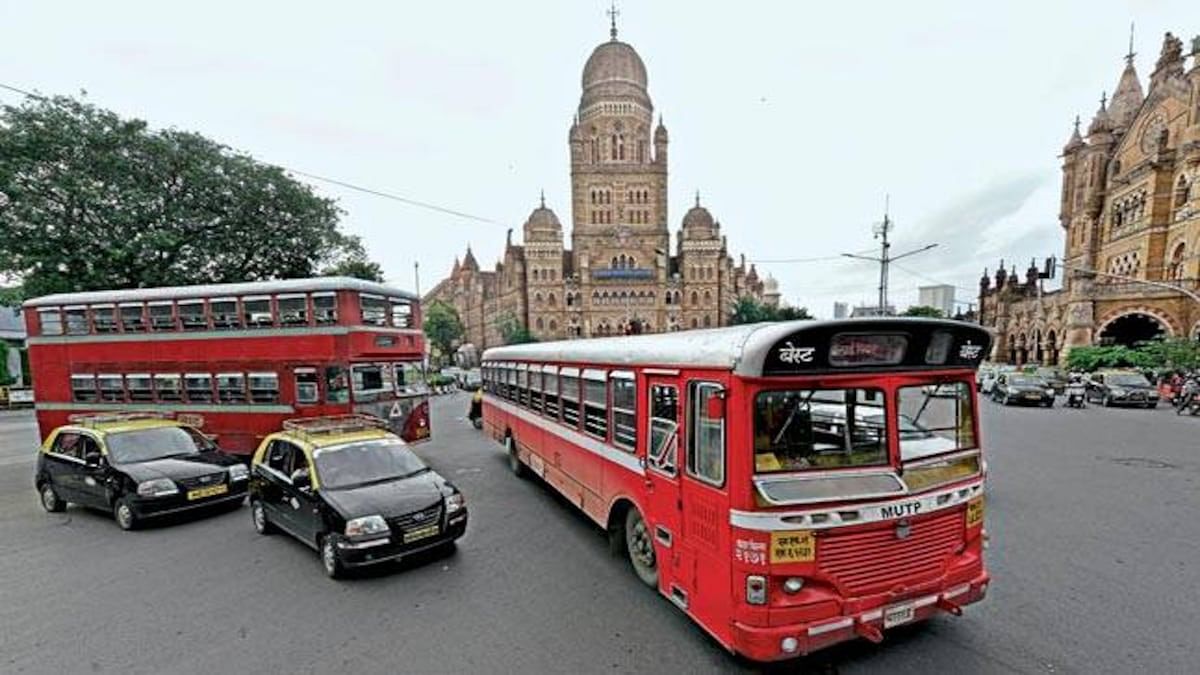 After the accident, a bystander informed the Mumbai Police control room after which Aman was taken to the Evershine Hospital in Malad. Given his injuries and blood loss, Aman was declared dead and moved to Siddhant Nursing Home for post-mortem. Subsequently, Pawan visited the Bangur Nagar Link Road police station to register a complaint.

The Free Press Journal has a copy of the FIR and Babita’s statement recorded by the police.

“They treated me as invisible when I was at the police station. Nobody bothered to help me out or hear what I had to say. I kept on asking about the status of the case and the PM report, but there was no respite for our family,” explained Pawan.

Pawan later got in touch with the Mumbai North Central District Forum (MNCDF), a citizen welfare forum, who took the matter to social media including Twitter while tagging the Mumbai Police and other relevant bureaucrats. As the matter started getting noticed, Pawan said the behavior of the police started changing.

“Suddenly the police started saying I am their family and they will do every possible thing to bring justice. They are the same ones who never even glanced at me, but then suddenly things changed,” Pawan added, who is a small-time electrician by profession.

The Free Press Journal contacted the senior police inspector Pramod Tawade, Bangur Nagar Link Road police, on Friday evening. He said, “We are working on the matter as of now at full force. The post-mortem report is ready and will be handed over to the deceased’s father. About the investigation, we had scanned through footage from CCTV cameras in the crime spot but the truck part is blurry because of this we are not able to identify its number or the vehicle. However, we are on it! On Saturday morning, Pawan finally received the post-mortem report after getting a call from the police station. This newspaper has a copy of the PM report which says the cause of death is a head injury with multiple skull bone fractures. As per the date mentioned in the PM report it says, "The date, hour, minute of ending post-mortem examination is August 18, 12:00 pm."

“A poor father who lost his son has to keep running to the station every day to beg for justice. There is no CCTV at the spot, but they can check footage of some CCTVs around and try to zero down on the truck. They can show the footage to the victim’s mom who was with the victim at the time of the accident. The police station offered the post-mortem report over a month after one of our members raised the issue on social media. Is this treatment been given since the family is not affluent,” MNCDF legal team.

The procedure for acquiring a death certificate needed a post-mortem report, approved by the police. Since the report is in, Pawan says the next battle with a grieving heart for a death certificate will begin soon, along with the hope that the culprit goes behind the bar. “We have three children (including Aman), one is studying and the other is to be married soon. At the age when I should have died, I am doing the final rights of my son. It’s heartbreaking, it feels as if my entire world has shattered. But I can’t give up because I’ve two children to take care of,” concluded Pawan, with tears in his eyes. 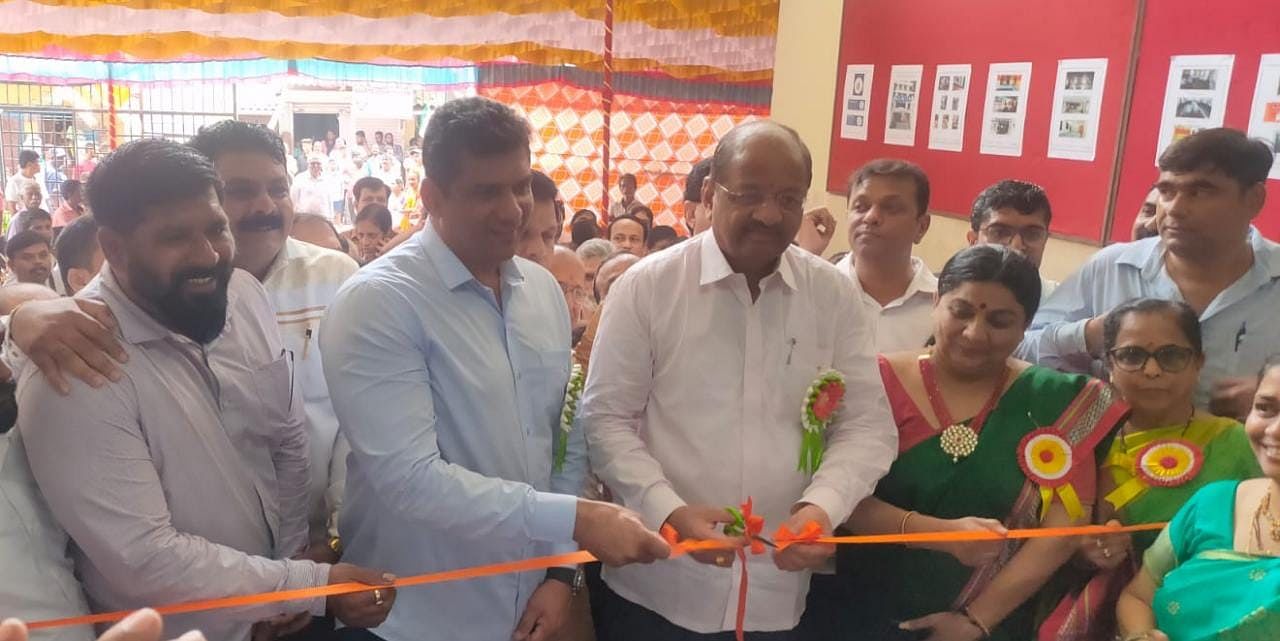