According to the police, more arrests are likely in this case and the accused has been booked under the Indian Penal Code (IPC) sections 420 (cheating) and 419 (punishment for cheating by personation).

An ex-employee of a nationalised bank has been arrested for allegedly cheating the bank to a fraud of Rs 4 crore by scamming credit card holders with cash back options, Sakinaka police said on Sunday.

According to the Sakinaka police, the accused, Nitin Khare, was an employee working on a contract basis and handled the shopping and cashback data of the bank customers. While on the job, the accused would contact credit card customers for cashback options and divert their cash. "During the investigation, it was revealed that the accused diverted the cashback earned on around 83 credit cards and duped the bank for Rs 4 crore," an official said.

The police arrested Khare based on an FIR registered against him by the bank in the month of May, an official from Saki Naka police said, adding that during the probe, the police found that the fraud had been committed between January and August 2021. However, the matter came to light after a few customers complained to the bank regarding cashback issues in their credit card accounts despite not having shopped during that time.

The police further added saying that an acquaintance of the accused from Nashik had allegedly provided him with the credit cards of different people and he had passed on the fraudulent cashback benefits to credit card accounts of his friends who were also from Nashik.

According to the police, more arrests are likely in this case and the accused has been booked under the Indian Penal Code (IPC) sections 420 (cheating) and 419 (punishment for cheating by personation). 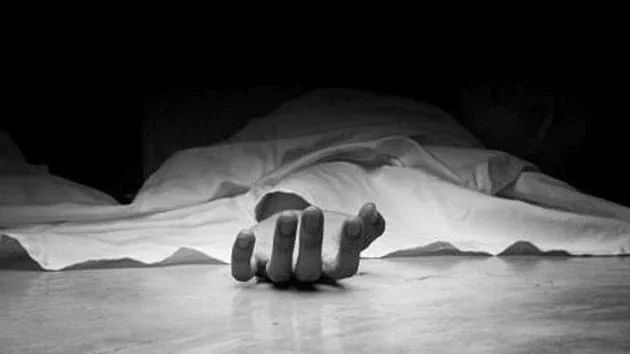