10-15 ministers from Shinde camp, BJP likely to be inducted

Chief Minister Eknath Shinde is expected to finally expand his cabinet on July 20. Initially, about 10 to 15 ministers from Shinde camp and BJP are expected to be sworn in, with the monsoon session likely to begin from July 25 or August 1. After the monsoon session ends, Shinde is likely to further expand his cabinet, as there is a mad rush from his camp and from the BJP to bag ministerial berths.

Authoritative sources told The Free Press Journal, “Both the CM and DCM, after their recent meetings with the Prime Minister and home minister discussed cabinet expansion, especially with the allocation of portfolios. It is most likely the expansion will take place on July 20. Initially, only about 10 to 12 ministers will take oaths, not all 43 ministers at one go. The ministers will have to be prepared for the upcoming monsoon session, which may begin from July 25 or from August 1.” Sources said that the CM is expected to hold charge of general administration, urban development and the Maharashtra State Road Development Corporation while Fadnavis will be in charge of home and finance.

Shinde and his deputy Devendra Fadnavis, who were administered the oath of secrecy on June 30, have been running the new government and they have been targeted by the opposition for not expanding their cabinet especially when the state is going through a major crisis following heavy rains and floods. The Shiv Sena has already approached Governor B S Koshyari, drawing his attention to the party’s writ petitions pending before the apex court. Besides, Shiv Sena leader Subhash Desai has pointed out that even “the question of the legality of the decision to appoint Eknath Shinde as the chief minister is also sub judice”, before the top court.

However, on Saturday, Shinde said that he and Fadnavis were taking daily reviews of the heavy rains and floods and the district collectors have been told to expedite panchnamas and provide relief to the affected people. He refuted the opposition’s charge that the government was at a standstill for lack of cabinet expansion. 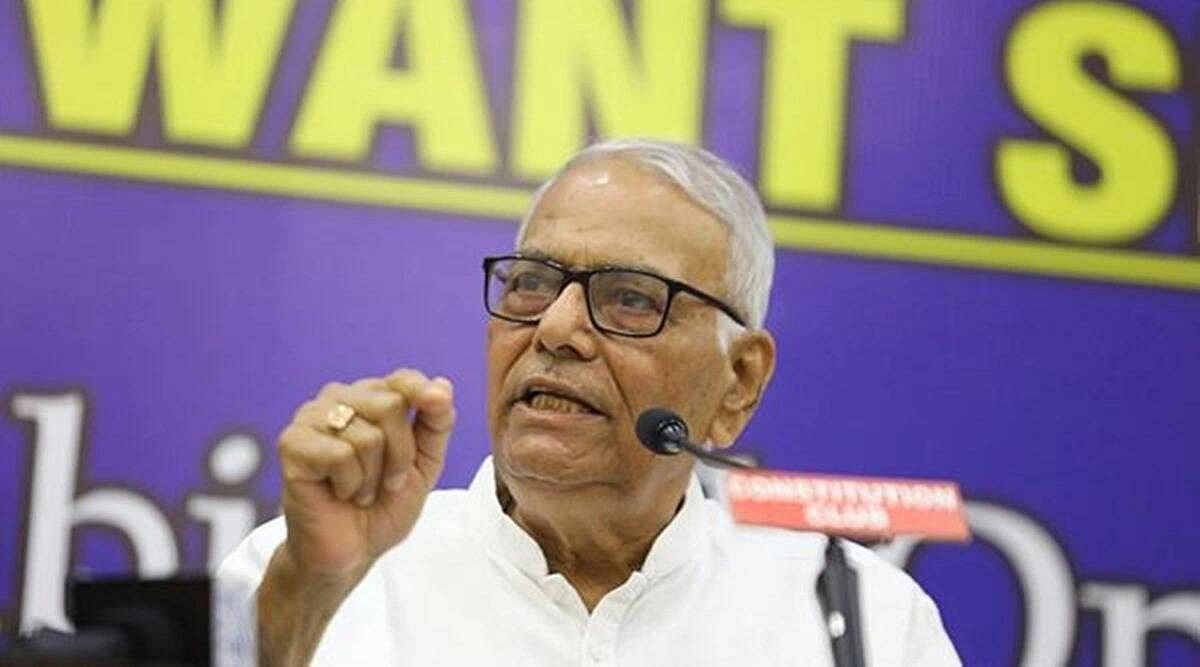