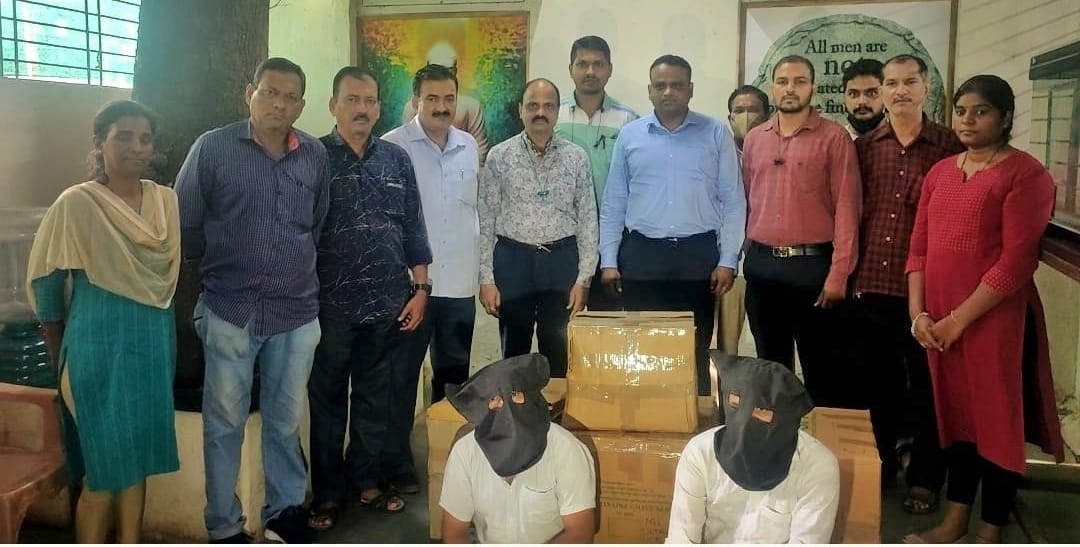 The Mumbai crime branch busted a racket of duplicate mobile accessories and have seized fake mobile batteries and headphones of branded companies worth ₹ 1.70 crore from Nagpada on Thursday. The accused have been selling the duplicate accessories to wholesalers, retailers and even to service centres across the country since the last two years, said officials.

According to the police, Ghanshyam Nair, senior inspector of crime branch unit 5 received information that a huge quantity of duplicate mobile batteries and other accessories have been stored in a godown in Nagpada. Accordingly the crime branch sleuths and the company officials raided the godown on Thursday.

During the raid over 20,000 duplicate mobile batteries along with its packaging materials and duplicate headphones of branded companies were seized. The total property is worth 1.70 crore, said police.

Following the seizure, the godown owners Ashok Purohit, 38 and his brother Mukesh, 31, have been arrested for cheating along with sections of Copyright act. They were produced before the court on Friday which remanded them police custody till August 17.

According to the crime branch officials, the accused have been importing the duplicate products from Delhi and have selling them to hole sellers, retailers as well as service centers as genuine. It was very difficult to differentiate between the original and duplicate batteries added the officials. 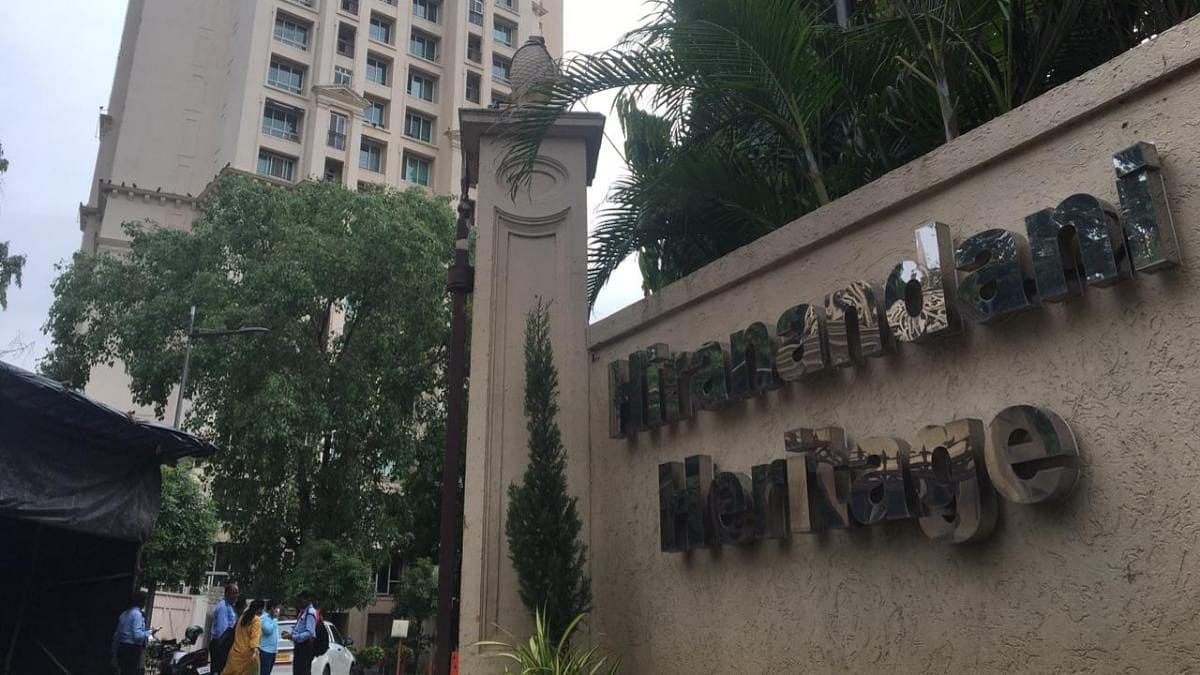