The accused has been booked under relevant sections of the Indian Penal Code and Motor Vehicle Act for obscene acts, voluntarily causing hurt and drunk driving among others.

A petrol pump employee in Kandivali's Charkop area was beaten up by a bouncer in the wee hours of Monday morning after the former pointed out that the accused was in an inebriated state and asked him to be seated in the car. The accused has been booked under relevant sections of the Indian Penal Code and Motor Vehicle Act for obscene acts, voluntarily causing hurt and drunk driving among others.

The incident occurred at around 4 am on Monday, when the complainant, Krishnakumar Pandey was working at the Vasant Complex petrol pump for night duty. A white Toyota Corolla car, MH-04-BQ-2310, driven by the accused, Vishal Killekar, 36, arrived at the petrol pump. Killekar, a bouncer by profession, asked Pandey to fill up the tank by rolling down the glass, following which a strong stench of alcohol reeked from him.

When Killekar allegedly stepped out of the car and started talking aimlessly with Pandey, the latter kept mum. After filling the gas, Pandey asked the bouncer to be seated in the car, to which Killekar refused and created a scene. Upon insistence, Pandey again asked him to sit, to which Killekar was allegedly offended and assaulted the petrol pump employee, hurling abuses and slurs at him.

The other employees at the petrol pump immediately rushed to Pandey's rescue and alerted the Charkop Police, which rushed to the spot and apprehended Killekar for assault and drunk driving charges, along with criminal intimidation and intentional insult. 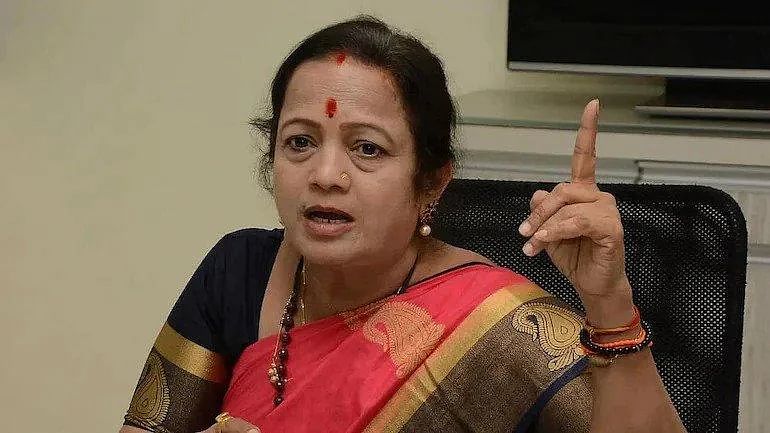