After getting an alert, the railway police reached the spot and sent the body for post-mortem.

The body of a 25-year-old man with multiple stab wounds was found on Tuesday on the railway tracks near the Kurla railway station. The deceased was identified as Nikhil Sawala, a Ghatkopar resident.

After getting an alert, the railway police reached the spot and sent the body for post-mortem. Prima facie, it appears that the body was dumped on tracks after killing him. Injuries inflicted from sharp weapons were found on the man's neck and chest.

According to the Government Railway Police(GRP), the deceased was a drug addict and used to go home late at night. Hence, his parents waited till Tuesday morning before starting to search for him.

Kurla GRP Senior Inspector Valmiki Shardul said that the statements of Sawala's parents have been recorded and four teams have been formed to probe the matter.

A murder case has been registered against unknown person. 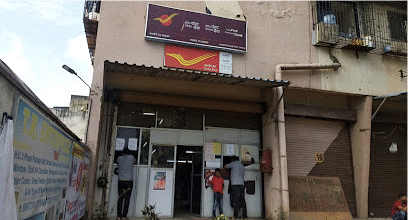