Mumbai: The Mumbai Unit of Directorate of Revenue Intelligence (DRI) has uncovered a luxury car smuggling racket involving the use of diplomatic privileges. The agency officials on Friday said that “Operation Monte Carlo” was launched after DRI received a tip-off that a group of individuals was involved in smuggling high-end luxury cars into India in the name of diplomats and diverting the same to private persons, thereby evading huge amounts of custom duty.

"Imports made by foreign diplomats and Missions in India are governed by the Foreign Privileged Persons (Regulation of Customs Privileges) Rules, 1957. Motor cars are classifiable under chapter heading 8703 having duty structure of BCD – 125%, IGST - 28% and 12.50% SWS. The net Customs duty on import of cars works out to 204%. Notification No. 03/57 dated 08.01.1957 issued by the Government of India (as amended from time to time) grants exemption from Customs duty to certain classes of members of Diplomatic Missions in India and their family members on all imported goods," said a DRI official. 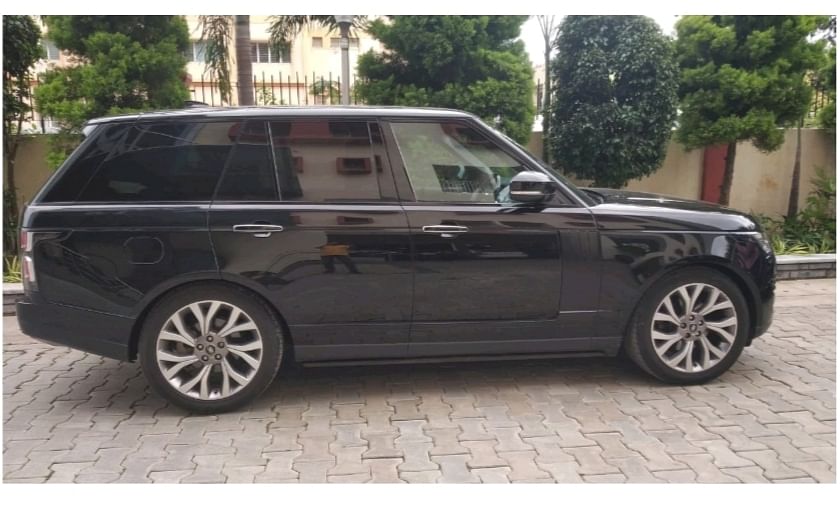 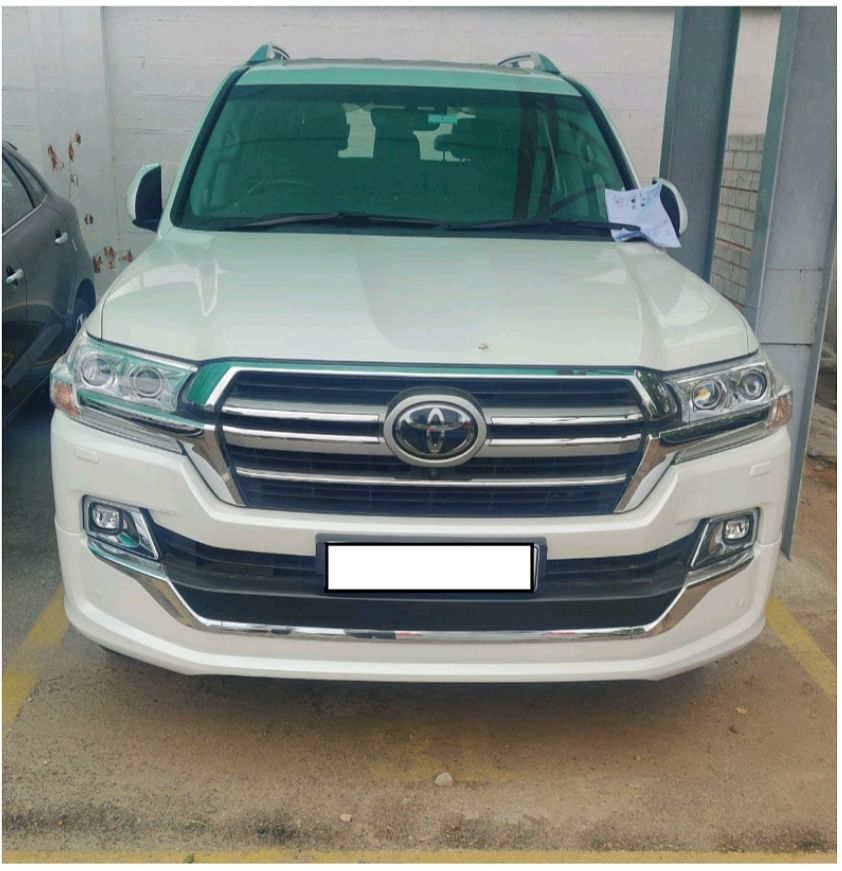 DRI officer added, "The modus operandi detected was that a Dubai-based individual, who has been involved in past offences and has been investigated by DRI, was the mastermind behind the said racket. He would arrange for the import of luxury cars into India from countries like the UK, Japan and UAE, in the names of diplomats."

"After the registration formalities were completed, these cars on which full Customs duty @ 204% was evaded, would be sold to the Indian buyers, thereby making a huge profit at the cost of Government revenue," further said the officer. 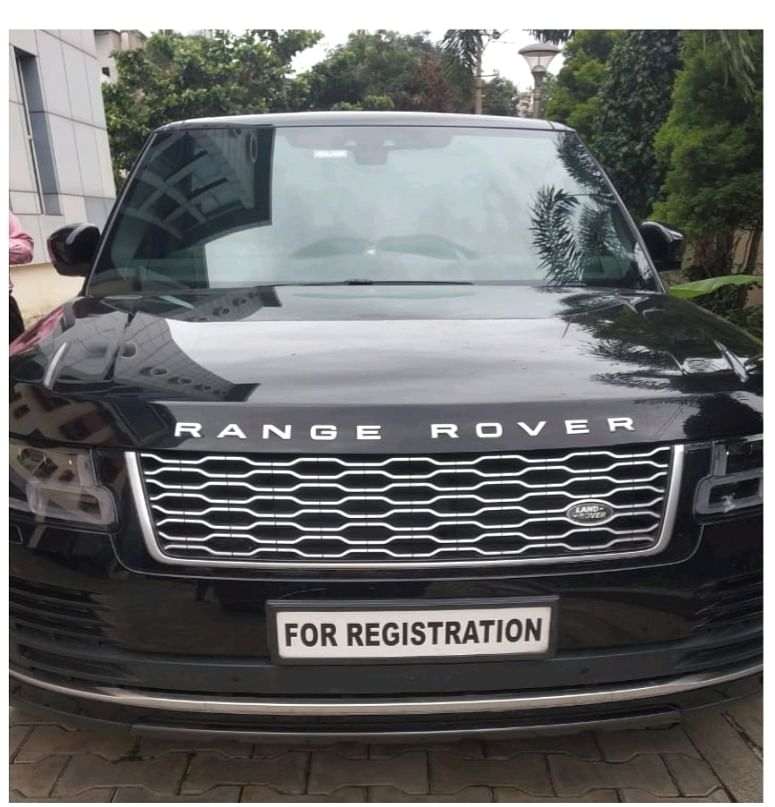 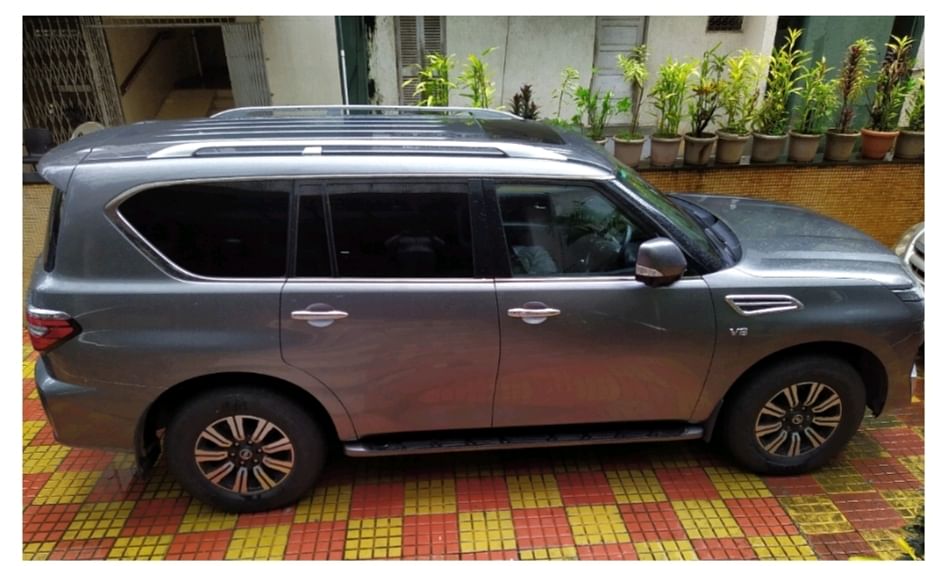 "Upon receiving specific details of one such luxury car imported in the name of a Delhi-based diplomat of an African nation, DRI officers kept discreet watch over the vehicle after its arrival at the port. Thereafter, this vehicle was loaded onto a transport vehicle and taken to a showroom in Andheri and placed for display. DRI officers followed the vehicle and kept discreet watch over the car all along.

Parallelly, in a carefully-planned all-India operation across 7 cities, searches were carried out at the premises of the key individuals involved in this racket," said the DRI officer.

A total of six cars have been detained under the provisions of the Customs Act, 1962. More cars have been identified and are in the process of being located. Three key individuals including the CEO of the Gurugram-based luxury car dealership have been arrested in this racket so far, said DRI officials.

Those arrested are Liyakat Bachau Khan, Nipun Miglani and Suriya Arjunan. Investigation is likely to identify more players of this racket in the coming days. It is estimated that more than 20 luxury vehicles have been smuggled into India in the name of diplomats over the past 5 years, resulting in duty evasion of more than Rs 25 crore.

"The detection of this racket has thus helped unearth a serious fraud, reinforcing DRI’s ability to detect and combat unique and sophisticated methods of smuggling," added the officer.