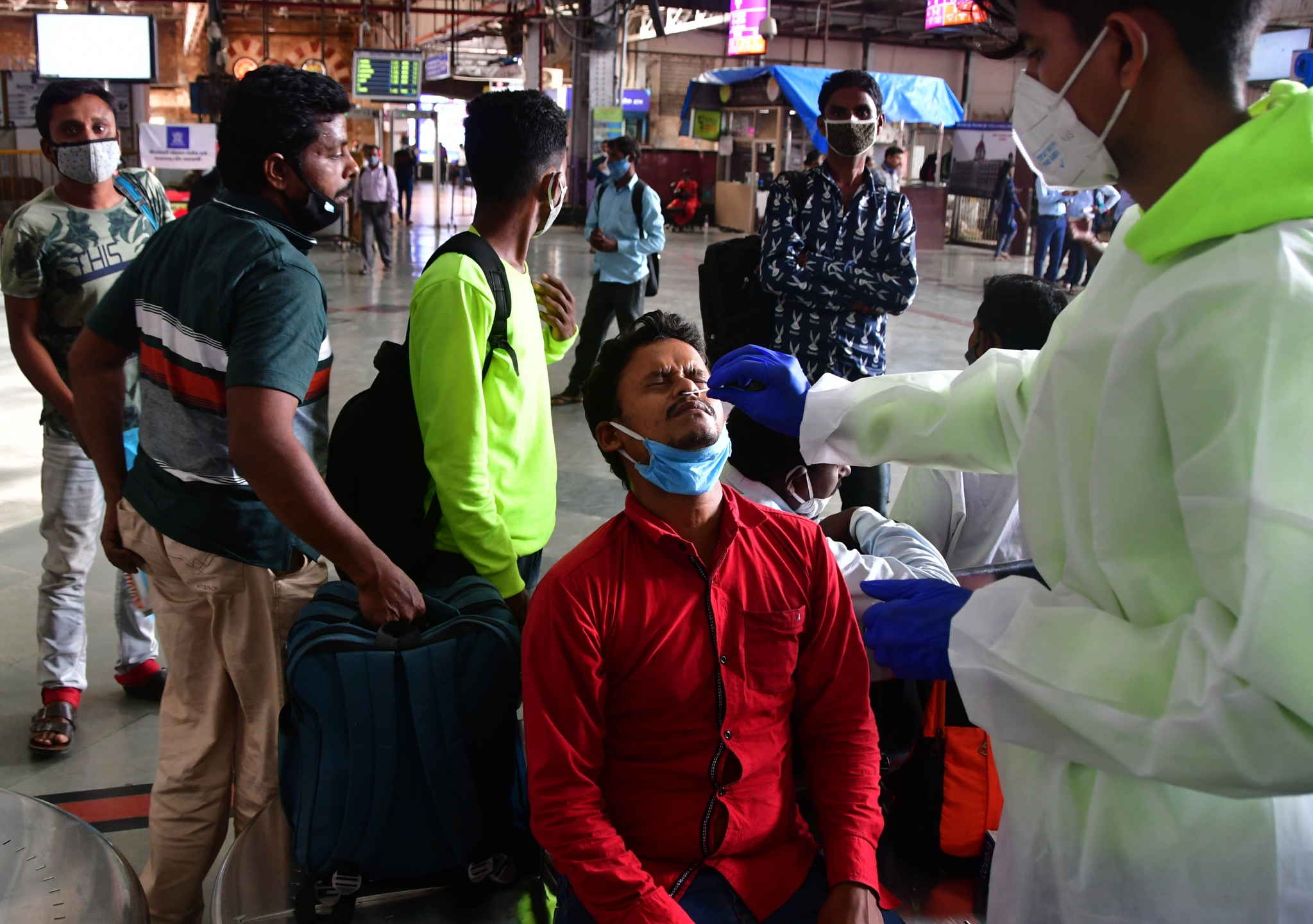 According to the Brihanmumbai Municipal Corporation (BMC), 23,240 people in Mumbai displayed Covid-19 symptoms after being administered the first or second dose from the data collated of 41.75 lakh people. Of this, only 9,001 people were infected after the second dose. Interestingly, those who displayed symptoms after the second dose recovered within three to four days of admission. Civic officials said the ratio of people getting infected after the first and second dose is 60:40. Only those who have comorbidities or have taken only the first dose are undergoing treatment.

Breakthrough cases indicate that the virus has been able to break through the defences created by the vaccine.

Suresh Kakani, additional municipal commissioner, said, “Those who took only the first dose took more time to recover. The second category is those who are battling other diseases. Some beneficiaries succumbed to Covid-19 after taking the vaccine. However, this figure is very low. The work of extracting and analysing the data is going on,” he said. According to the Centers for Disease Prevention and Control (CDC), vaccinated people are much less likely to get sick, but it is never entirely ruled out.

Health experts believe it’s difficult to draw a comparison of breakthrough infections reported with those found across the state or national level, because such numbers are not available in the public domain. “The mortality rate among breakthrough cases is low and post-Covid-19 complications are also minimal. It also shows the globally accepted fact that no vaccine provides 100 per cent safety. There could be a minuscule percentage of breakthrough cases,” he said.

A senior doctor from the civic health department said the data collection exercise was two-pronged. It asked all hospitals to track Covid-19 patients who were admitted. At the same time, its war rooms were tasked with contacting patients under home quarantine at the time to collect information. “These numbers indicate that vaccines are effective in preventing serious infection for a big section of the population. The absolute numbers may rise once it accounts for hospitalised patients. That data is being compiled,” said an official.

Dr Sheela Jagtap, immunisation officer, BMC, said vaccines are definitely helpful in fighting Covid-19. However, they are more useful in reducing the severity of the disease. “Therefore, even after taking the vaccine, wear a mask, maintain a safe distance and pay attention to cleanliness,” she said.