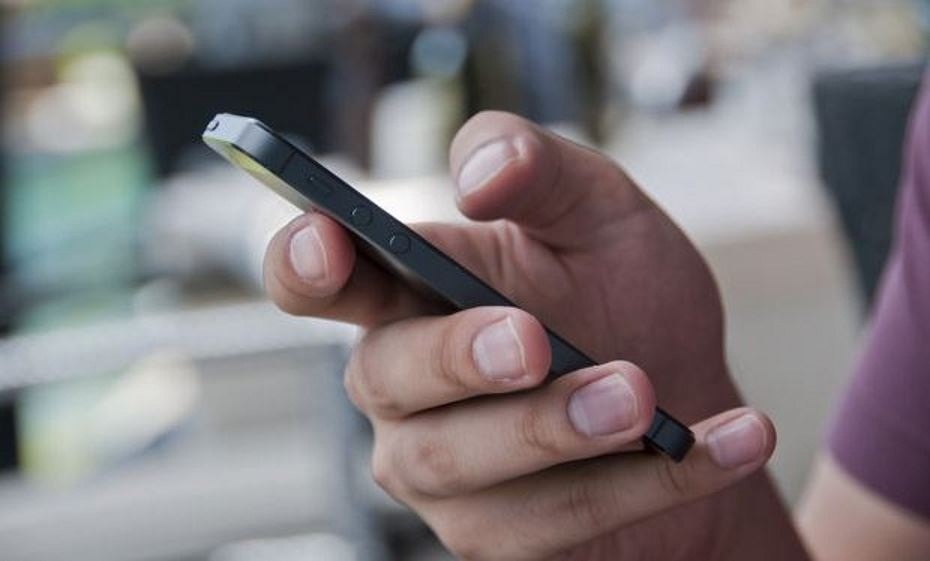 A doctor working with the Tata Memorial Hospital was cheated for Rs 2 lakh by an online fraudster. Parel resident Dr Bansri Shah, 29, said she was asked to pay Rs 2 for activation of delivery for a courier from Gujarat. However, Rs 2 lakh was debited from her account.

The police said Shah was expecting a courier through Mahabali Express on December 15, but it was delayed. She contacted the courier firm and was told it will be delivered the next day. The police said the victim's husband, also a doctor at the KEM Hospital, recieved a call on December 16 from an unknown number.

“The caller claimed to be from the courier company. He asked him to pay a charge of Rs 2 if he wanted the parcel delivered urgently. He then shared a message with the link http://youmoneypay.co.in to make the payment. Later, he realised Rs 2 lakh had been debited instead,” said the police.