Mumbai: Director beaten up for seeking refund of commission

According to the complainant, he had approached the accused to arrange for finance of at least Rs 5 crore
Staff Reporter 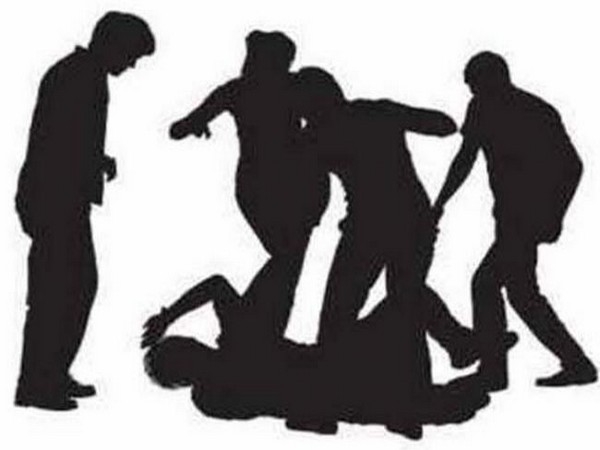 Mumbai: Amboli police arrested one of the many accused, who posed as financiers for a film project and beat up a movie director after he demanded the refund of money. The accused men beat up the complainant in a hotel on December 21, after which a complaint was registered.

According to the complainant, he had approached the accused to arrange for finance of at least Rs 5 crore for an upcoming film project he was working on.

To get producers for the film, the complainant had also paid a commission of Rs 5 lakh to the accused, Zaid Ahmed Siddiqui, who agreed to keep the promise.

However, months passed by and there was no sign of finance arrangement for the film project, after which the complainant started calling Siddiqui, but to no avail. Police said that Siddiqui was ignoring the complainant’s calls, but received one when he called from an unknown number.

The complainant demanded a refund of Rs 5 lakh, which Siddiqui obliged to and called him at a hotel near Citi Mall in Andheri. When the complainant reached the hotel, Siddiqui was present at the spot with his partner, Sultan Ahmed, who started hurling abuses and assaulting the director.

The complainant was badly beaten up and had to take treatment from a private hospital. He then approached Amboli Police and registered a case against Siddiqui and Ahmed. Acting on the complaint, police arrested Siddiqui and a search operation for Ahmed is underway.