Dharavi which was a Covid-19 hotspot in the first wave had reported zero positive cases for the first time in December 25, 2020. Following which, the daily case tally in the slum belt recorded a decline and Dharavi recorded zero cases for the last time before the second wave on February 2, 2021.

"We have seen a decline in cases after restrictions were imposed and since past two weeks Dharavi has been recording cases in single digits on most days," said the official.

Alongside Dharavi, the Dadar and Mahim areas which also falls under the G North (GN) ward of the Brihanmumbai Municipal Corporation (BMC) has reported three and six cases on Monday.

On May 26 last month, Dharavi had reported three Covid positive cases, showing first sign of a decline in case numbers. COVID-19 had entered Dharavi on April 1 last year and there were days when over 90 cases have been reported as well. For instance May 3 last year witnessed 95 positive cases being reported in one day while in May 15, there were 84 cases reported. 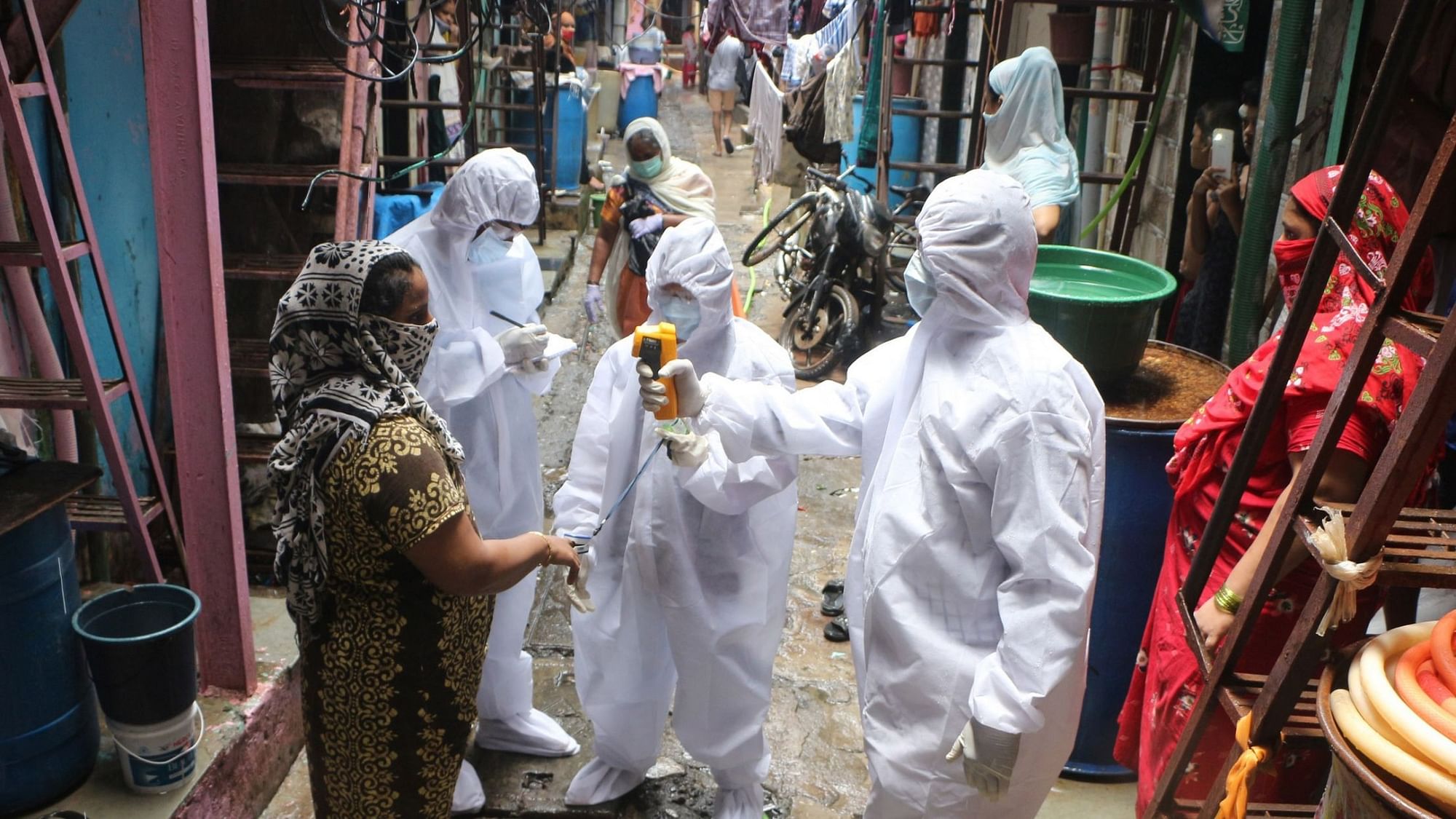