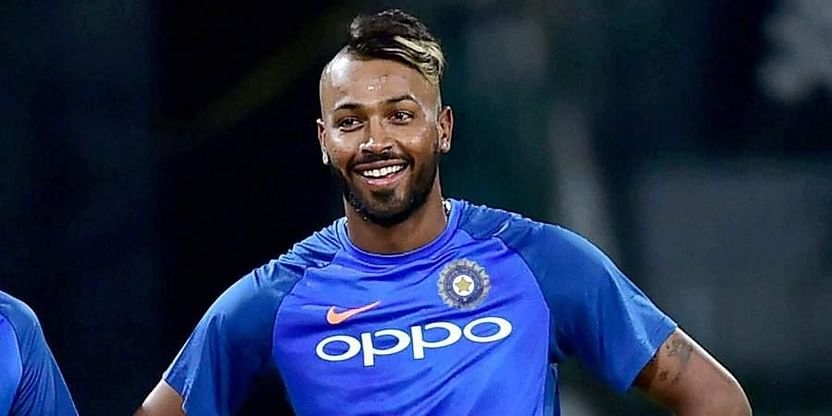 The Customs Department of Mumbai on Sunday seized two wrist watches worth Rs 5 crores from cricketer Hardik Pandya at the airport on his arrival from Dubai, for allegedly not having bill receipt of the watches.

Hardik Pandya was returning from Dubai after India was left to rue what could have been in the UAE after recording their third win, as two defeats in their opening two games against semi-finalists Pakistan and New Zealand ultimately cost them a place in the last four of the T20 World Cup.

Notably, last year, Hardik's brother, cricketer Krunal Pandya, was also intercepted at the Mumbai International Airport over suspicion of being in possession of undisclosed gold and other valuables.

Accoring to media reports, Pandya has a diverse collection of luxury watches.

Earlier in 2019, after having undegone back surgery in London. Hardik posted a picture of him from the hospital bed donning a Patek Philippe Nautilus, a Swiss luxury brand, considered as the cream-of-the-crop when it comes to watches.

Media reports stated that the watch appeared to be a self-winding Rose Gold Nautilus (in 18K rose gold case) with a reference number 5980/1R and Caliber CH 28‑520 C.

The timepiece was worth several crores similar to other models by the brand.