The Air Intelligence Unit (AIU) of the Customs department on Saturday arrested a Zimbabwean woman for allegedly smuggling contraband worth Rs 60 crores at the international airport. The said contraband was concealed in the trolley bag, in an executive bag and two file folders.

Speaking about the said operation, a Customs official said, "Continuing our drive against drug smugglers, AIU officers of Customs, intercepted one Zimbabwean lady passenger who had arrived from Harare on Saturday. She was found to be carrying 7006 grams of yellowish powder tested as “Heroin” and 1480 grams white crystal granules tested to contain a combination of “Heroin” and “Methamp”.

The drugs with a street price of more than Rs 60 crore were concealed inside the trolley bag, in an executive bag and two file folders. The said passenger has been arrested for further investigations."

According to the agency officials, the arrested woman worked as a mule or carrier of consignment and had agreed to smuggle the contraband in lieu of money. "They work as carriers in lieu of money. These carriers are only informed by their supplier that they need to hand over the consignment to a person who would meet them outside the airport. When the receiver realises that the carrier is taking more than usual time to come out of the airport, they simply leave the place," the official said.

The Customs is now probing about the supplier and receiver of drugs from the passenger.

November 22 - The AIU officials had arrested two women from Uganda for allegedly smuggling 3.91 kilograms of heroin worth Rs 20 crore. The accused had smuggled drugs from Sudan to Mumbai, officials had stated.

September 23 - The AIU officials had seized 3.5 kilograms of heroin valued at Rs 18 crores from the alleged possession of a 42-year-old Zambian female passenger who had arrived From Addis Ababa, Ethiopia. The drug packets were cleverly concealed in a hidden cavity in the passenger’s bag.

September 21 - The customs officials had arrested a mother-daughter duo travelling from Johannesburg to Mumbai through Doha for allegedly smuggling Heroin worth Rs 24.76 crore at the international airport. The heroin was cleverly concealed in the cavities of a trolley bag. 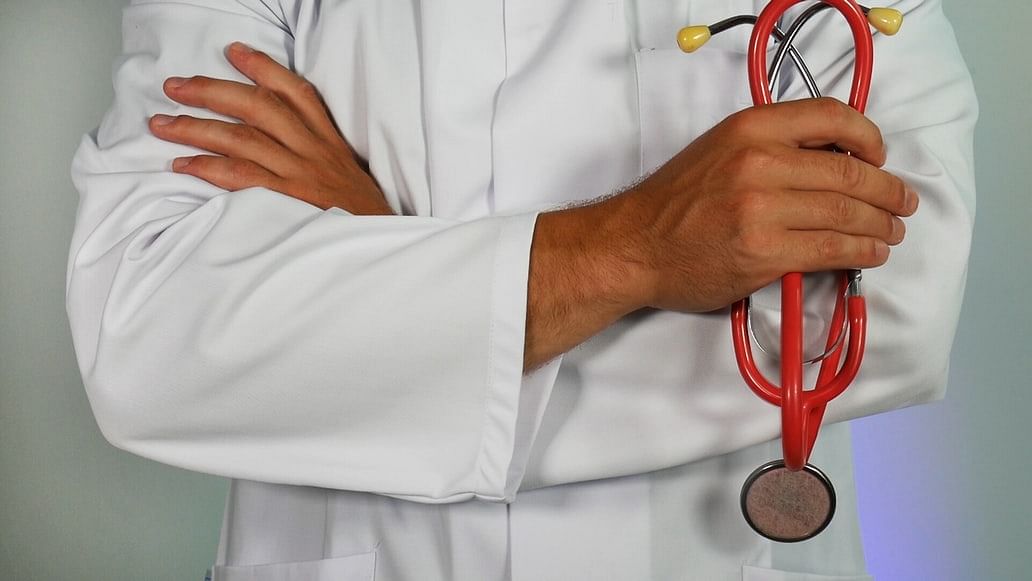