HomeMumbaiMumbai: Custody of two arrested in extortion case given to Thane police

Mumbai: Custody of two arrested in extortion case given to Thane police 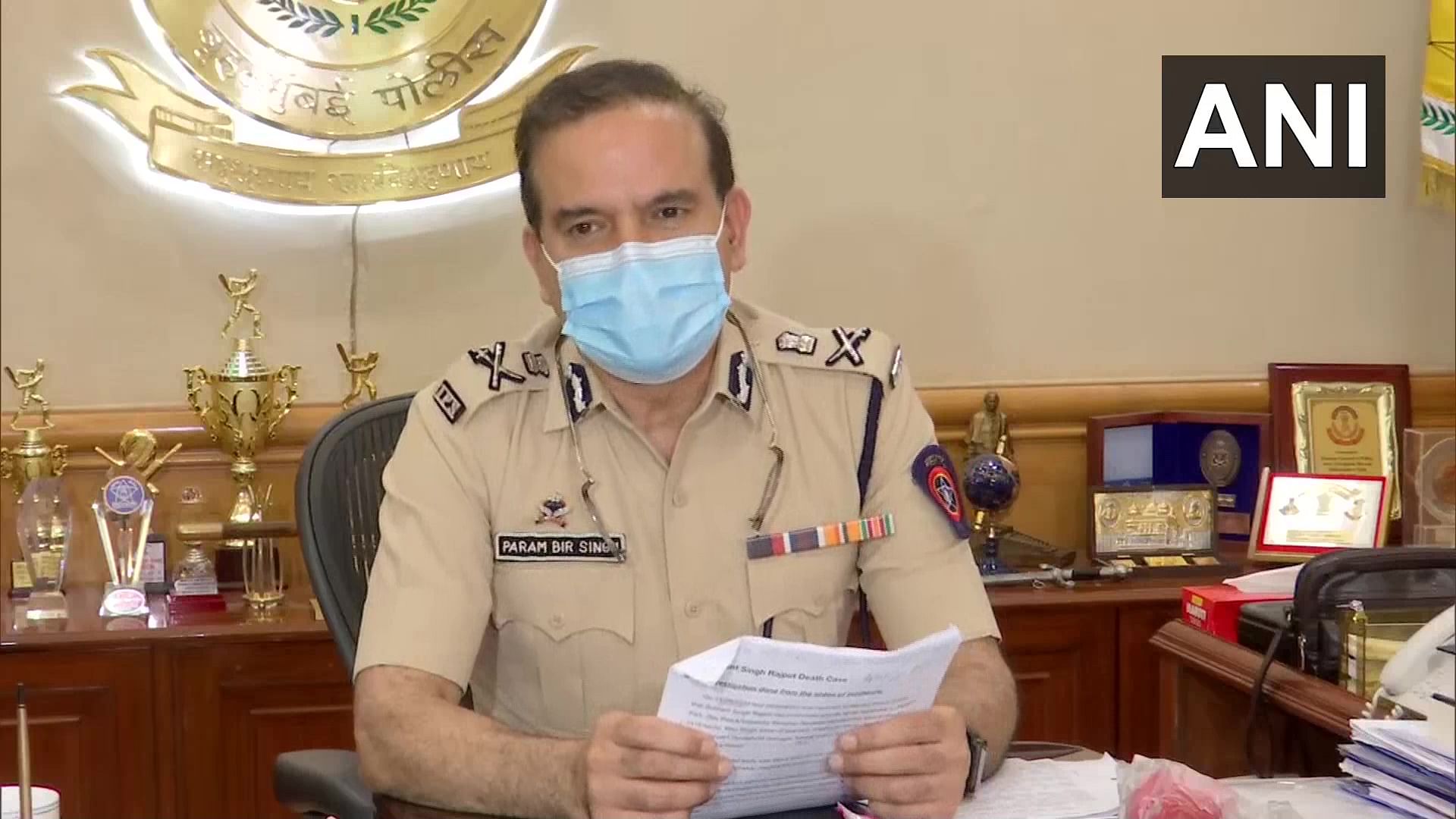 The metropolitan Magistrate Court, on Thursday, remanded the two accused in an extortion case to Thane Police after their custody ended. The duo, identified as Sanjay Punamiya and Sunil Jail, were arrested on July 22 after a Bhayander developer accused them of extorting Rs 15 crore from him and threatened him with their clout in the police force. In the same case, former Mumbai Police Commissioner Param Bir Singh and five other police officers are named as an accused.

The Special Investigation Team (SIT), which was formed to investigate the case, produced Punamiya and Jain before the court after their 14 days of police custody ended on Thursday. The court granted their custody to Kopri police station, which has been investigating other extortion cases registered against them.

Soon after the case was registered, five policemen, including Deputy Commissioner of Police Akbar Pathan, were transferred to local arms.

The FIR was initially registered at the Marine Drive police station after the Bhayander-based developer Shyamsunder Agarwal alleged that he had been falsely accused in a Maharashtra Control of Organised Crime Act (MCOCA) case and charged of having links with underworld don Chota Shakeel.