The official has been booked for allegedly demanding bribe from a businessman in lieu of not revoking the GST registration number of his company.

According to the CBI, a written complaint was received on August 24, from a chartered accountant and his client, who is having business of providing laundry services to hospitals and hotels at Nashik. He also stated that his client's firm having GST registration was paying sales and service tax regularly to the department.

However, during Covid, the client's company was not able to file GST returns for more than six months due to financial mismanagement.

The GST department had issued notice to the client last month for cancellation of his GST registration. Thereafter, his client had filed the pending returns and paid all the filing fees along with the GST liabilities, the agency claimed in its FIR.

The complainant further alleged in his complaint that on August 22, his client visited the GST office to enquire about the matter and met accused Chandrakant Chauhanke, CGST superintendent, Niphad Range, Nashik for approval or nonrevocation of said GST registration number.

“Chauhanke demanded Rs 10,000 as bribe for revocation of the GST registration number from the client. On August 24, Chauhanke called from his mobile on the complainant's (CA) phone and asked him and his client to come to his office in the evening for further discussion,” the FIR alleged.

The complainant also stated to the CBI that as per consent of his client, he had made the complaint on his behalf. His client doesn't want to pay the bribe and hence, he had approached the CBI, with a written complaint on August 24, with request to take legal action against Chauhanke.

During verification of the complaint, conversation between Chauhanke and the complainant and his client was recorded with the help of a digital voice recorder (DVR).

The verification revealed Chauhanke had demanded Rs 10,000 and after negotiation agreed to receive Rs 8,000 as undue advantage from the complainant for revocation of cancellation of GST registration, the CBI has alleged. 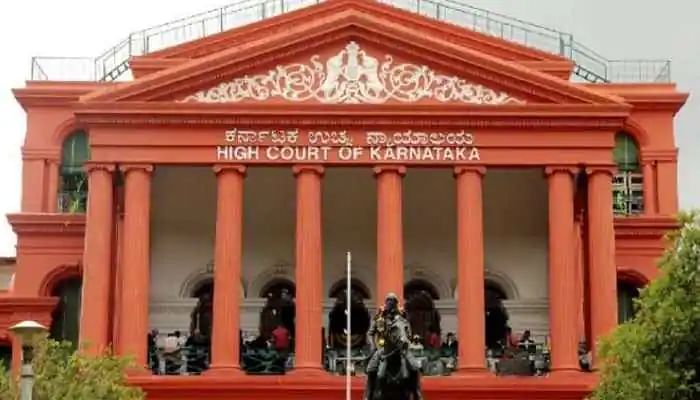