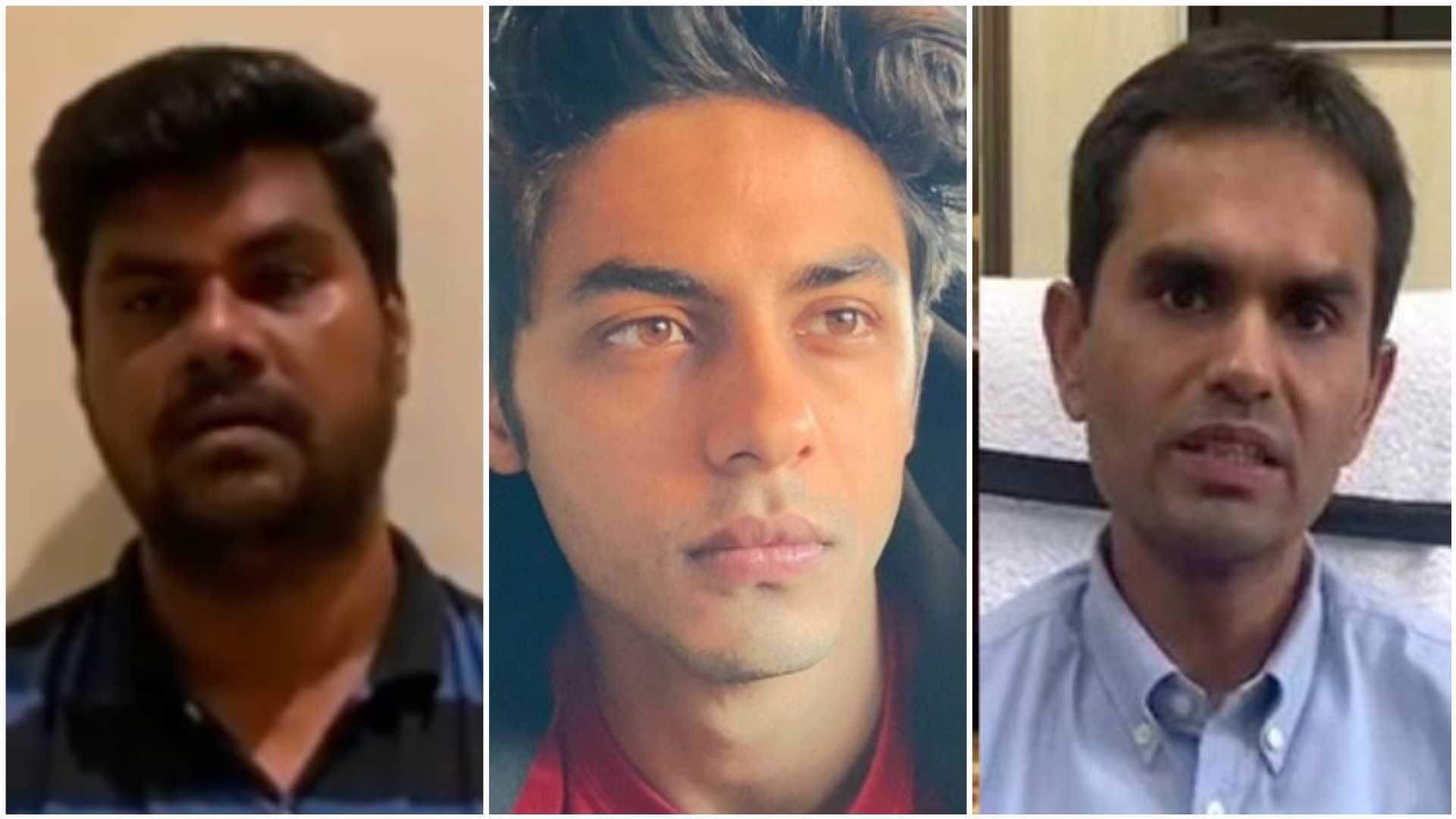 Narcotics Bureau of Mumbai has issued summons to witness Prabhakar Sail tomorrow for questioning in connection with his allegations of corruption in ongoing Mumbai cruise drugs case. A five-member team of the NCB is likely to visit Mumbai tomorrow to probe allegations by Prabhakar Sail in the matter.

According to ANI, the team will comprise Deputy Director General (DDG) NCB Gyaneshwar Singh and 4 other NCB officers.

"A five-member team of NCB will go from Delhi to Mumbai tomorrow to probe the allegations of corruption made by Prabhakar Sail, who is a witness in the drugs-on-cruise matter of Mumbai. The team will comprise DDG NCB Gyaneshwar Singh along with 4 other NCB officers," sources told ANI.

Mumbai NCB has summoned Prabhakar Sail, a witness in the drugs on cruise case, for questioning tomorrow. He will be questioned by NCB team reaching Mumbai from Delhi tomorrow, in connection with his allegations of corruption: Narcotics Control Bureau (NCB)

The bodyguard of NCB witness Kiran Gosavi, Prabhakar Rohoji Sail alleged that Gosavi took Rs 50 lakh from an individual after the raid at the cruise ship. Sali had said, "I worked as a bodyguard of Kiran Gosavi. I assisted him during the Mumbai cruise drugs case." However, the NCB named Sail as a "hostile witness" in its affidavit in court yesterday.

On October 18, a case was registered against Gosavi, the man who was seen accosting Bollywood actor Shah Rukh Khan's son Aryan Khan at Narcotics Control Bureau's (NCB) office in connection with the drugs-on-cruise matter. 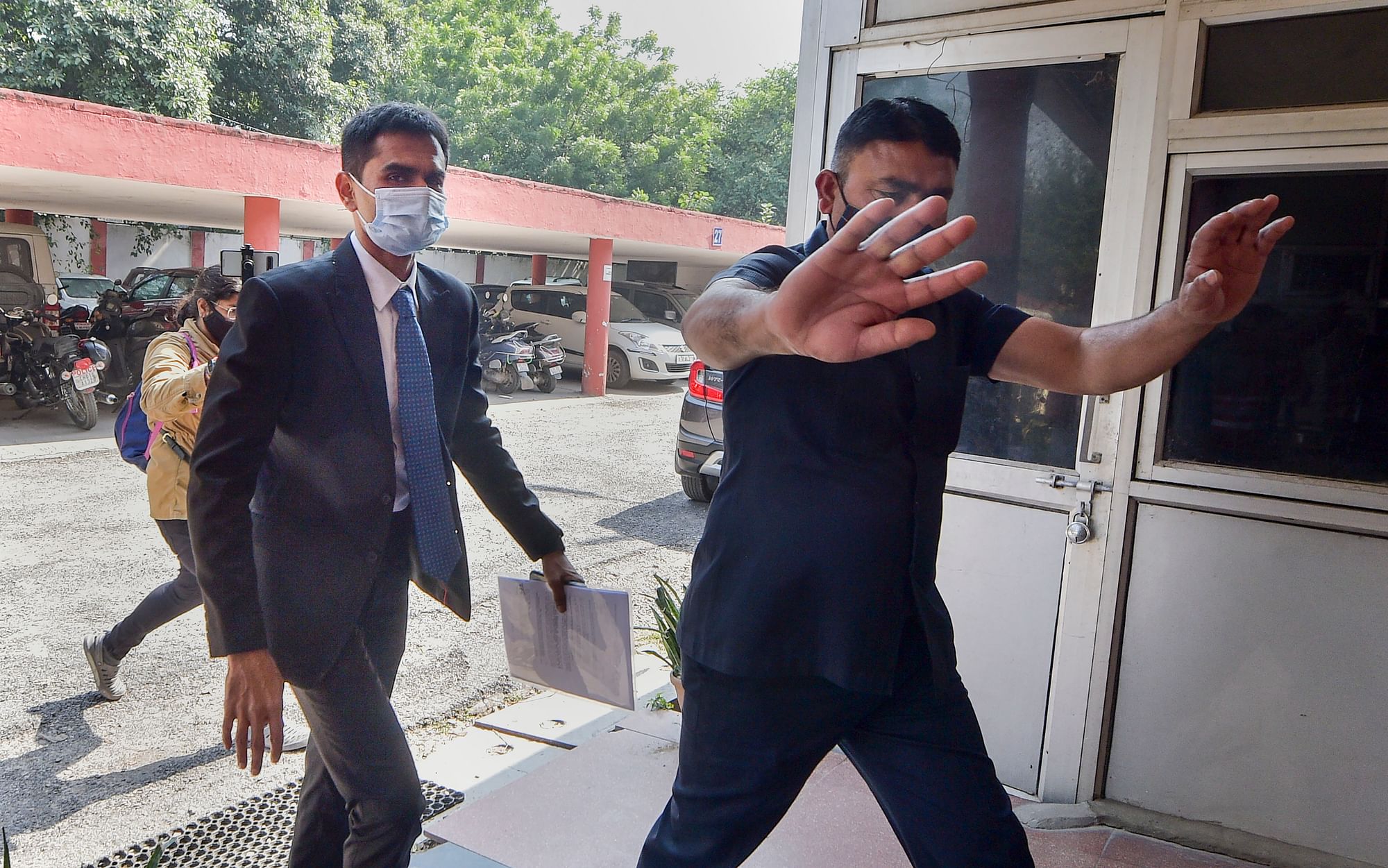