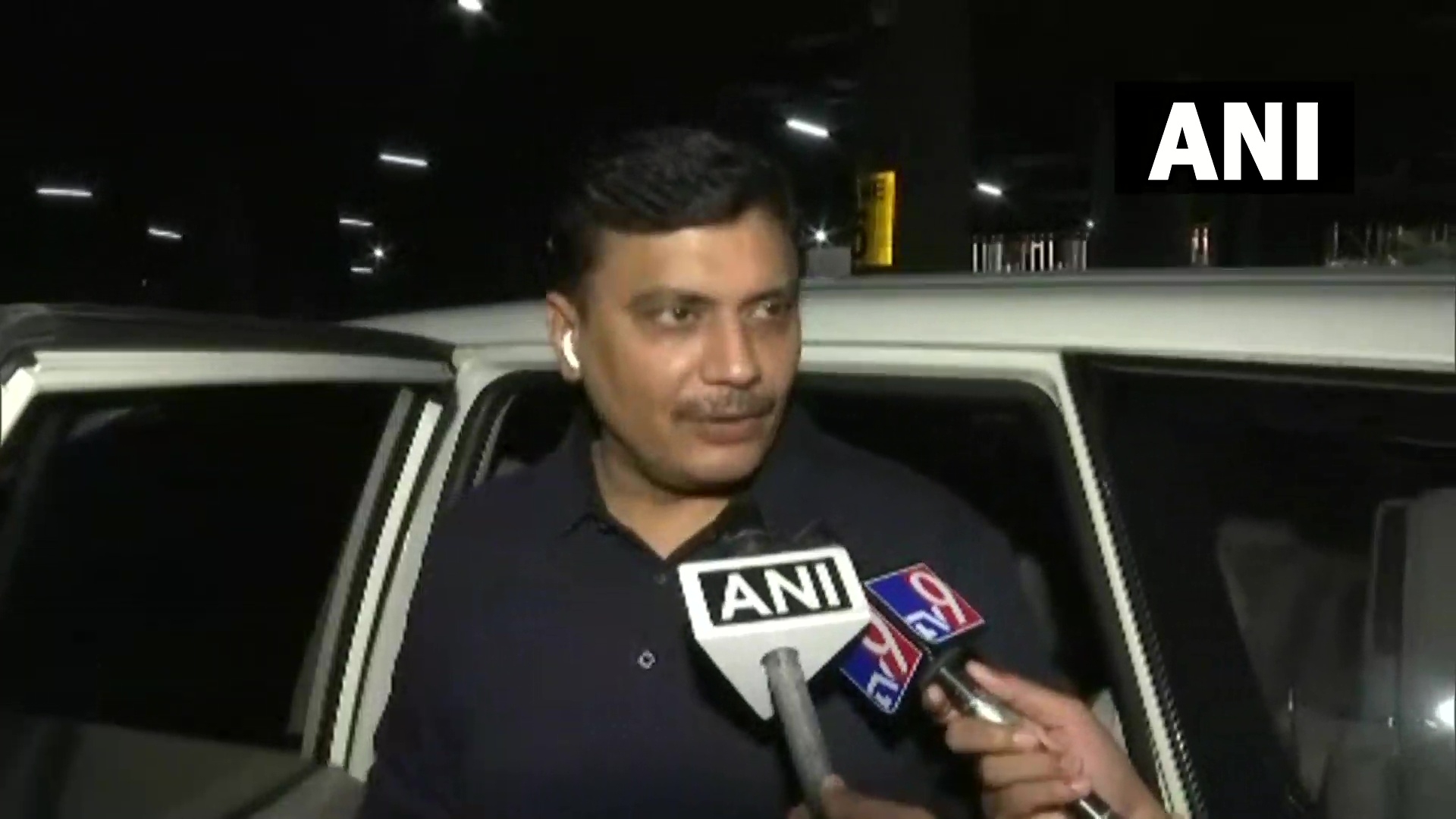 Narcotics Control Bureay (NCB) DDG Gyaneshwar Singh on Friday said that Prabhakar Sail who was one of the independent witnesses in the Aryan Khan drugs case, recorded his statement for his allegations against Sameer Wankhede and NCB.

Sail in his affidavit had claimed that he was made to sign blank papers at the NCB office on the day of the raid. The SIT is conducting a fresh probe into six high-profile cases, including the cruise raid case, previously investigated by the Mumbai NCB Unit. In a notarised affidavit filed on October 23, Sail had stated "On October 3, at 12 pm, KP Gosavi called me and instructed me to come to the Green Gate and wait. I was instructed to wait at the waiting area for the cruise near Green Gate.

"We also examined 1-2 more important witnesses. Our team is satisfied with the speed and direction of the probe and we will try to reach to the conclusion at the earliest," the Gyaneshwar Singh added.

He also added that investigation is underway, we're doing this on priority. "It's an imp and challenging probe that we want to complete at the earliest," the DDG said.

"Some important witnesses are yet to be included in probe, after examining them, we'll perhaps move towards a conclusion," he said further.

Investigation is underway, we're doing this on priority. It's an imp & challenging probe that we want to complete at the earliest. Some important witnesses are yet to be included in probe. After examining them, we'll perhaps move towards a conclusion: NCB DDG Gyaneshwar Singh pic.twitter.com/yQzwQOSVXz

He also informed that so far statements of 14-15 people have been recorded so far.

According to the NCB sources, Sail was inquired about the claims he had made in his affidavit and what all he had done at time of the raid in the capacity of functioning as an independent witness in the case.

In a statement, the NCB had stated that SIT has been constituted by the DG NCB to take over a total of six cases from NCB Mumbai which have national and international ramifications, in order to conduct deeper investigations to find out forward and backward linkages. 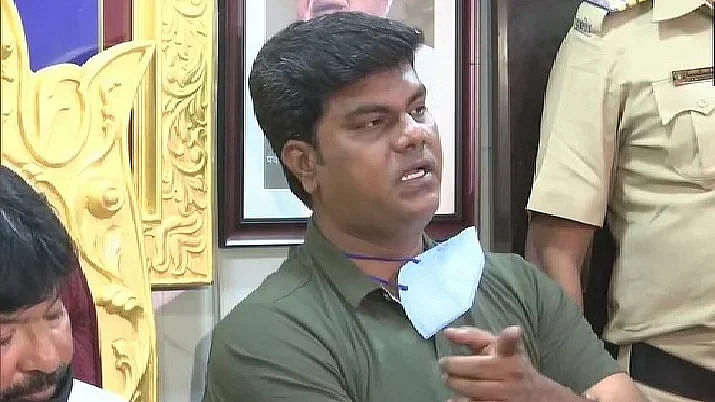