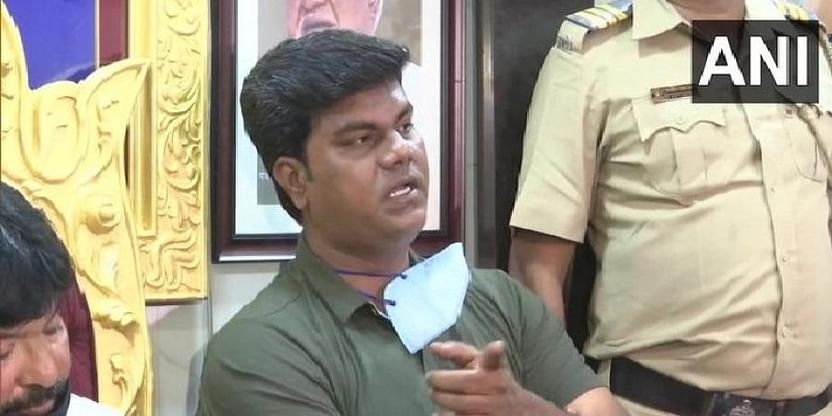 Sail in the Mumbai cruise drugs case who filed an affidavit alleging that Rs 25 crore was demanded for the release of Shah Rukh Khan’s son Aryan on behalf of NCB Mumbai unit’s zonal director Sameer Wankhede.

During its last visit, the NCB vigilance team was unable to conduct the interrogation of Prabhakar Sail. While it was claimed that Prabhakar Sail did not appear for questioning, his advocate has maintained that he was not officially summoned.

On Saturday, the NCB special investigation team headed by Sanjay Singh, which has taken over six cases that were being supervised by Sameer Wankhede including the Aryan Khan one, visited the Cordelia cruise ship where the 'rave party' allegedly took place on October 2. The cruise ship was docked at the Mumbai cruise terminal.

Mumbai | Delhi NCB’s vigilance team has summoned Prabhakar Sail, who is a witness in drugs-on-cruise-case, and asked him to appear before the NCB tomorrow to record his statement.

Earlier, NCB had summoned Sail but he did not appear.

Meanwhile, Sunil Patil, whom former Mumbai BJP youth wing chief Mohit Bharatiya has accused of being the mastermind of the cruise drugs episode, appeared before the Mumbai Police's Special Investigation Team (SIT) on Sunday evening to record his statement, an official said.

Patil reached the Azad Maidan police station in a private cab and later went to the SIT office located in south Mumbai, he said. 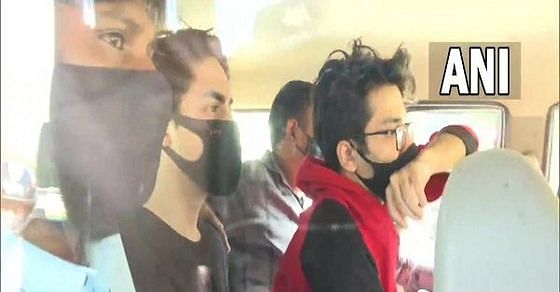