Mumbai cruise drug bust: Who is Kashiff Khan? Man named in purported chats between K P Gosavi and an 'informer' 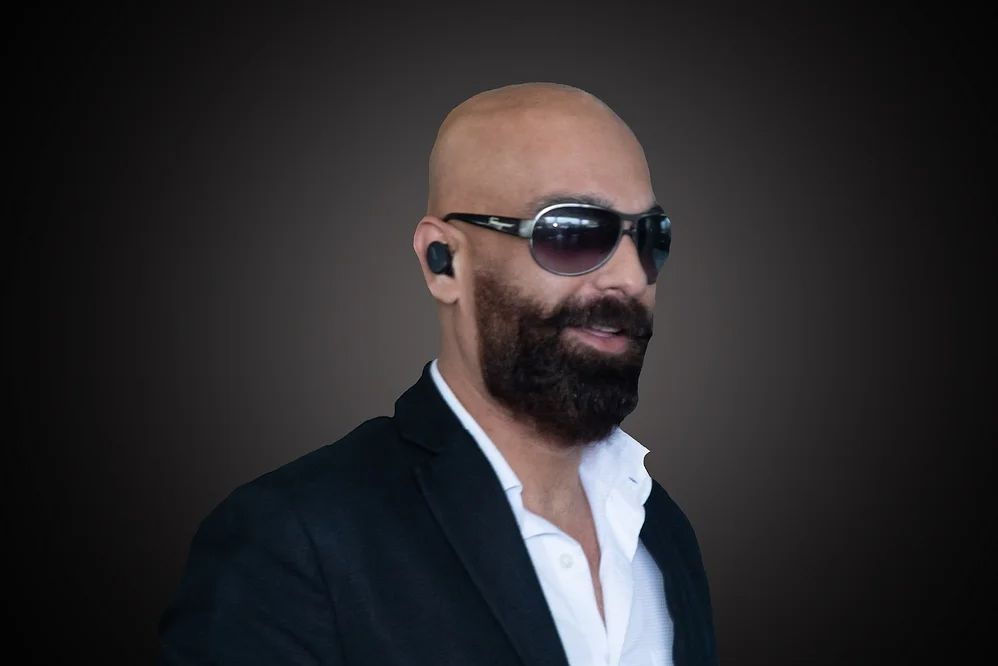 Maharashtra minister Nawab Malik on Tuesday sought to know why the Narcotics Control Bureau was saving Kashif Khan, who is allegedly of the organisers of the cruise party where the NCB conducted a raid last month, and what was his relationship with the anti-drugs agency officer Sameer Wankhede.

He claimed that Khan and NCB's Mumbai zonal director Wankhede have a "strong relationship".

Malik also tweeted purported chats of NCB witness K P Gosavi and an "informer" from Delhi. The chats mentioned one 'Kashif' which according to Malik is Kashiff Khan.

Malik accused Khan of alleged links with the Russian drugs mafia operating in Goa and demanded answers from the drugs probe agency.

Addressing the media , Malik said that Goa state comes under the jurisdiction of NCB Mumbai and it is known world over that it is a centre of 'drug tourism', but nothing is being done there.

"The Russian drug mafia is dealing in narcotics in Goa... Kashiff Khan controls the drug trade in Goa, but he's part of Wankhede's 'Private Army' and he is now being shielded... He has many cases lodged against him and is also declared an 'absconder' by a court," Malik said.

Khan was also recently named in a cheating case alon with Bollywood actor Shilpa Shetty, her husband Raj Kundra among others.

The complainant alleged that in July 2014, Kaashif Khan, the director of SFL Fitness company, along with Shetty, Kundra and others asked him to invest Rs 1.51 crore into the enterprise to earn a profit.

The complainant claimed he was assured that the SFL Fitness company will provide him with a franchise and open a gym and spa at Hadapsar and Koregaon in neighbouring Pune, but it did not materialise, as per the FIR.

Later, when the complainant sought his money back, he was allegedly threatened, the police official said quoting the complaint.

Kashiff Khan was born on 6th June 1983 in Hyderabad and raised in Bandra East, as per kashiffkhan.in. After having dropped out of school and doing odd jobs like selling SIM cards and newspaper subscriptions at South
Bombay, he only went on to enter the world of glitz and glamour

As per his LinkedIn, the alleged organiser is a management personnel and also managing director of FTV India. FashionTV is an international fashion and lifestyle broadcasting television channel.

Some media reports have said that Khan was one of the jury members for FTV Europe 2019 and have called him a 'fashion icon who loves to dress like a novelist'. He is also known as an author, writer, and start-up specialist.

He is also known to be involved in licensing business, wherein he has partnered with multiple brands to 'establish a great brand-license synergy'